Destiny 2: Who Are the Seraphs?

What even is a Seraph in Destiny 2? 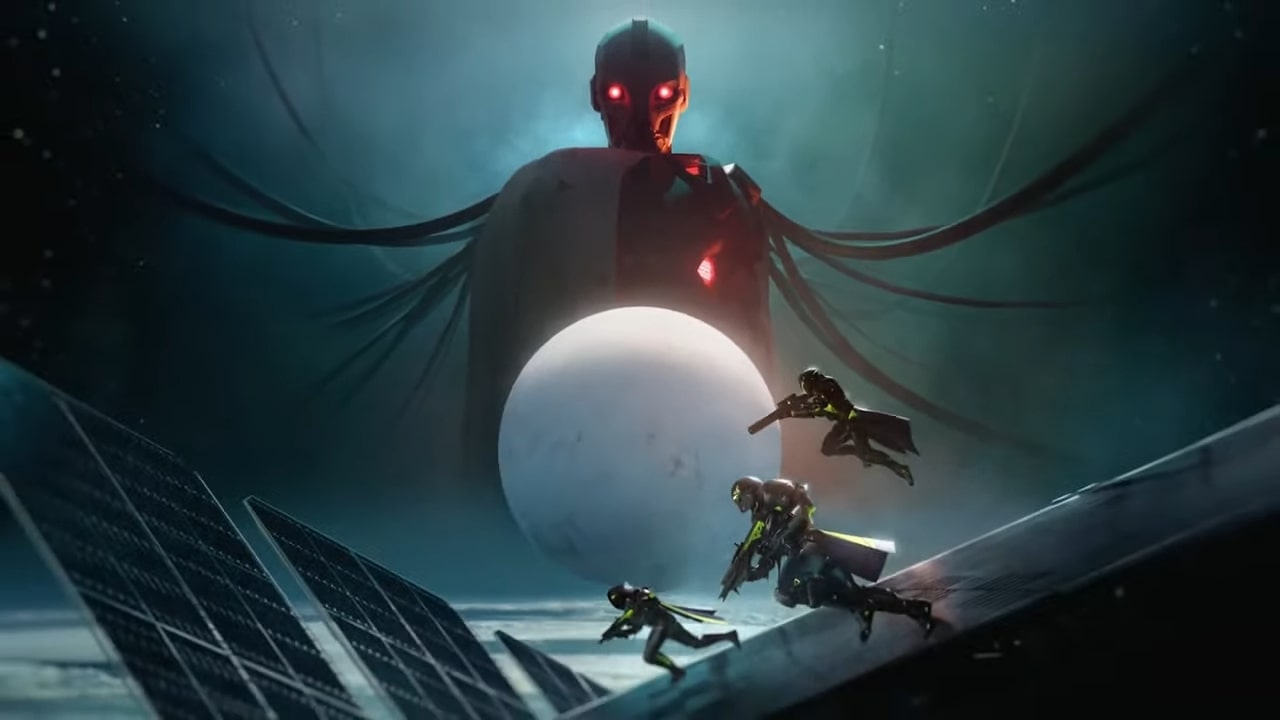 Who Are the Seraphs in Destiny 2 Season 19?

Seraphs in Destiny 2 are a peacekeeping force that worked during the Golden Age, which is the period of time when humans expanded throughout the Solar System. They worked with Warminds like Rasputin to develop better technologies and war tactics. There were seven Seraphs in total.

Though we will find out as Destiny 2 Season of the Seraph begins to roll out, we assume that the name of Destiny 2 Season 19 includes the word Seraph because we as Guardians will work to restore Rasputin and work with it much like the Seraphs of old did.

What is a Warmind and Who is Rasputin in Destiny 2?

A Warmind is a highly intelligent military A.I. that was designed in the Golden Age to help with space conquest. There are a few Warminds scattered across the Solar System since every Seraph had a Warmind. The only Warmind left is Rasputin.

Rasputin is a Warmind that is located at BrayTech Futurescape on Mars. Rasputin was designed by humans to protect and make humans stronger. Rasputin has been inactive for a while now and in Destiny 2 Season of the Seraph, the main objective is to restore the Warmind back to its former glory.

Rasputin is a powerful tool needed to fight The Witness, the big bad of Destiny 2 that is getting closer and closer. The main Seasonal Quests of Destiny 2 Season of the Seraph will center on how to reactivate Rasputin, why he was inactive, and how he will aid us in our fight against The Witness and The Darkness. Oh, and collect some shiny new Seraph weapons in the process.

Attack of the Fanboy / GAME GUIDES / Destiny 2: Who Are the Seraphs?