When Does Destiny 2 Lightfall Begin? 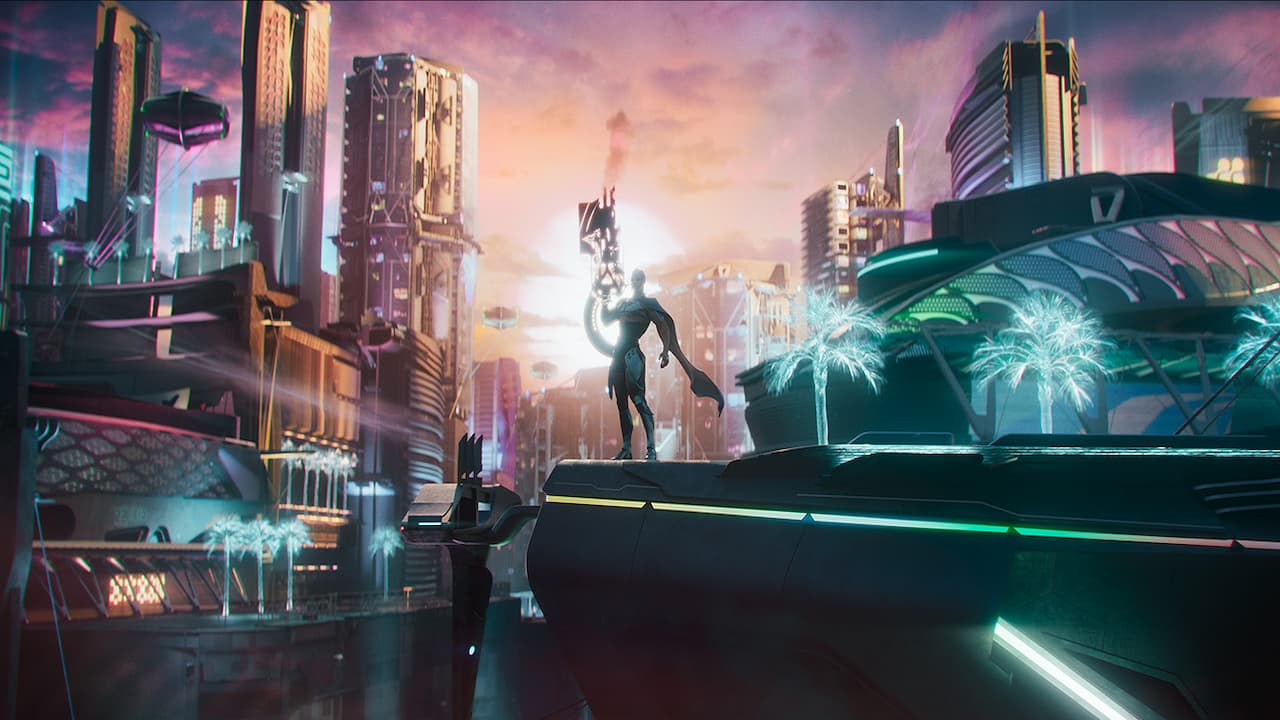 Destiny 2 Lightfall will probably be the penultimate expansion in the Light and Dark saga that initially began with the Shadowkeep expansion. Over the past couple of seasons, a lot has changed in the game. In fact, Guardians have finally started wielding the Darkness as well.

Stasis was the first power given to us by the Darkness and a lot more is expected to arrive with Lightfall. So here’s everything we know about the next major expansion in Destiny 2.

Destiny 2 Lightfall will launch globally on February 28, 2023. This update is expected to go live alongside the weekly reset. In this expansion, we’ll be introduced to the second Darkness-backed subclass: Strand. Not much is known about this subclass, other than the fact that it grants all Guardians the ability to grapple around anywhere.

We’ve only seen glimpses of the subclass during the reveal trailer. What’s more interesting is the fact that the Cloudstriders, a hidden race on Neomuna, might have something to do with this. Osiris will also be involved in some capacity, but that’s all speculation for now.

Our frenemy, Emperor Calus, will also make a return to the game as the main antagonist of the expansion. There’s also a new raid on the cards but we’re not sure if Calus is involved in any capacity. Given that he’s been a part of so many raids, it’s unlikely that Bungie will use him as a raid boss yet again.

While these are changes and additions to the storyline, a lot of interesting developments are coming in terms of the overall quality of life in Destiny 2. We’ll be getting a loadout system in the game, so no more hitting alt+tab and switching to DIM just to change our loadout in the middle of an activity.

Not only that, the developers have announced that they won’t be shifting anything into the Destiny Content Vault from Lightfall onwards. So the expansions that exist in the game currently will continue to be a part of the game through Lightfall and beyond!

That’s all we have for Lightfall at the moment. We’ll update this piece as and when we have more information. Till then, here’s what Destiny 2 Season 19 has to offer! And if you’re looking to dish out some severe damage as a Hunter, here’s a Gyrfalcon’s Hauberk build for you! Oh, and crafting is receiving a long-due overhaul with Lightfall, so that’s another thing worth looking forward to in Destiny 2!

Attack of the Fanboy / GAME GUIDES / When Does Destiny 2 Lightfall Begin?