What is Strand in Destiny 2? Explained

What is Strand and when is it coming to Destiny 2? 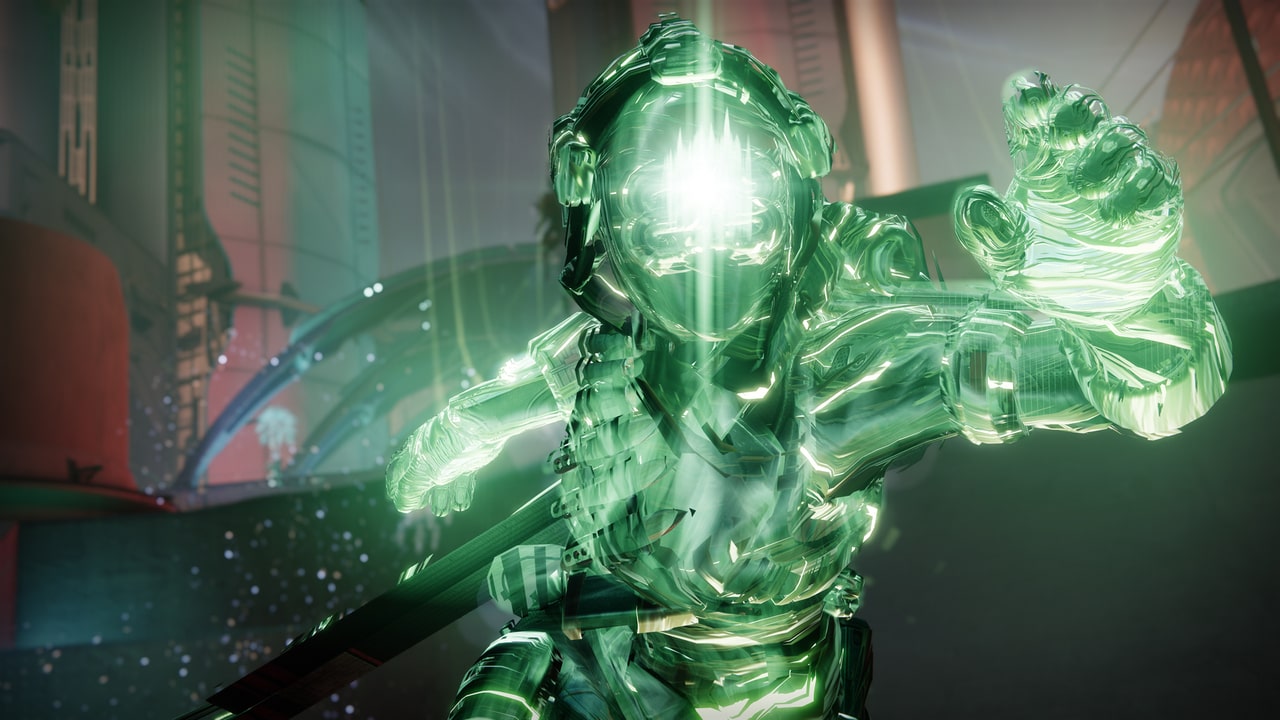 Destiny 2 just received a massive new update with new things like Season of Plunder, Arc 3.0, and a peek into the new expansion called Lightfall. With Lightfall, the new element called Strand has been revealed and we are all clamoring for more info on it. Here is what Strand is in Destiny 2 and everything we know about it.

As mentioned before, Strand is a brand new subclass coming to Destiny 2. Like Stasis, it is an element that will be attached to the Lightfall expansion. In other words, you won’t be able to use Strand if you don’t get Lightfall.

Unlike Solar, Arc, and Void, Strand is an element that Guardians will find during Lightfall and is a power from the darkness, not from the light. Each Guardian will receive their own version of Strand.

From the latest Destiny 2 Showcase, the biggest thing that Strand brings is a grappling hook. As described, all Guardians will be able to use the Strand grappling hook anywhere in space and time. This will likely lead to some crazy puzzles, awesome gameplay footage, and fun combat experiences.

We also saw that the Hunter will get a cool Mortal Combat Scorpio-esque grapple whip. Warlocks look to have a Strand blast attack. Titans look to equip Strand shards to deal deadly melee damage.

Other than that, we don’t know much about Strand just yet. As we learn more, we will inform you on our Destiny 2 page. Because Strand is coming out in February with Lightfall, we will learn more about it in the future.

As mentioned, if you are looking for the newest news and guides on Destiny 2, check out our Destiny 2 page. We will keep you up to date there.

Attack of the Fanboy / GAME GUIDES / What is Strand in Destiny 2? Explained