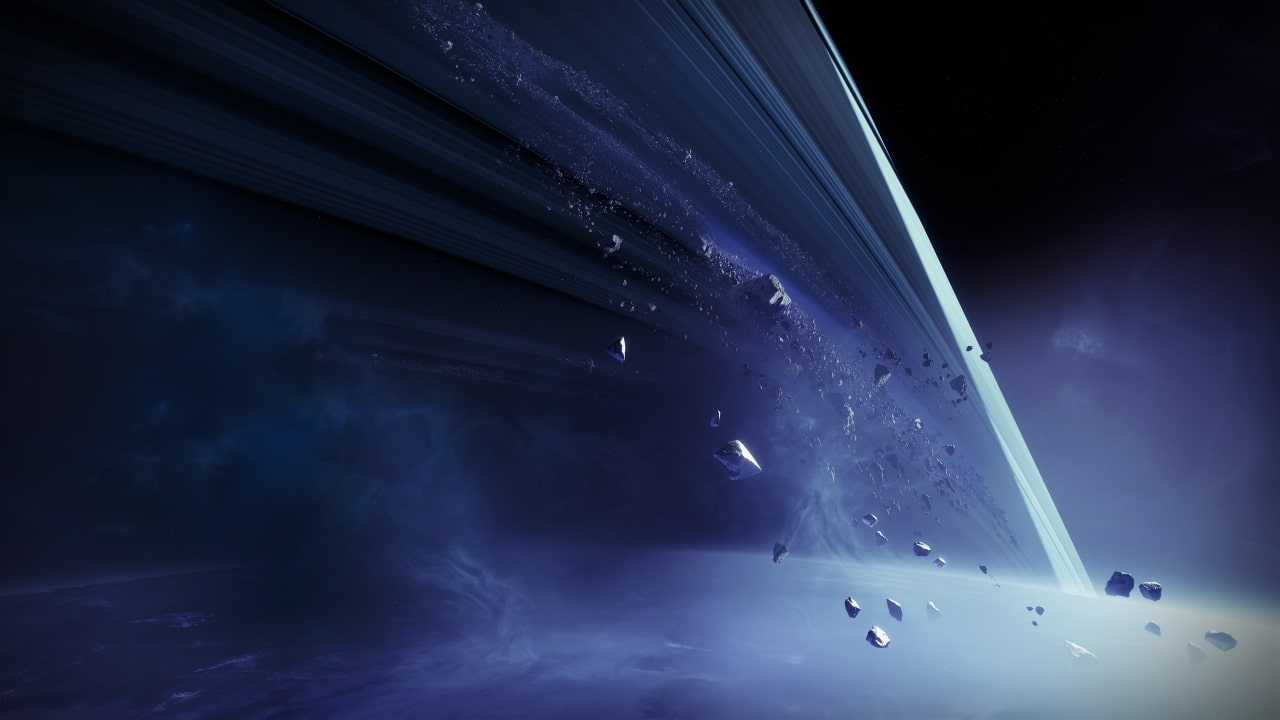 Destiny 2’s new expansion Lightfall will release in 2023. The Destiny 2 showcase is full of advances and details about the game’s new content that will come shortly, and the developers just made their first big announcement.

According to the first minutes of Destiny 2’s stream on Twitch, the Lightfall new expansion will come in 2023. The announcement came with a trailer detailing the new phase of Destiny 2’s story and its full of action and impressive environment. According to the presentation, Lightfall is being introduced as the beginning of the end and as the final battle between light and darkness.

All this could mean that we are facing one of the last Destiny 2‘s expansions or the beginning of a new cycle for the franchise and lore. The new expansion that will launch in 2023 will bring a lot of new content to the game, and according to the presentation, Lightfall will change the game’s experience.

Destiny 2’s new expansion is promising, so if you are looking to dust off your controller and keyboard, go back to Destiny 2 before the new expansion launchers, and make sure to go to any of our Destiny 2 guides.

Destiny 2 was released in 2017, and since then, thousands of players have been having fun with the PvE and PvP first-person shooter brought to us by Bungie. The sequel to Destiny has managed to stay relevant over the years, and right now, it holds more than 40 thousand players on its servers, and that is only counting the Steam players.