Now you see me, now you don't! 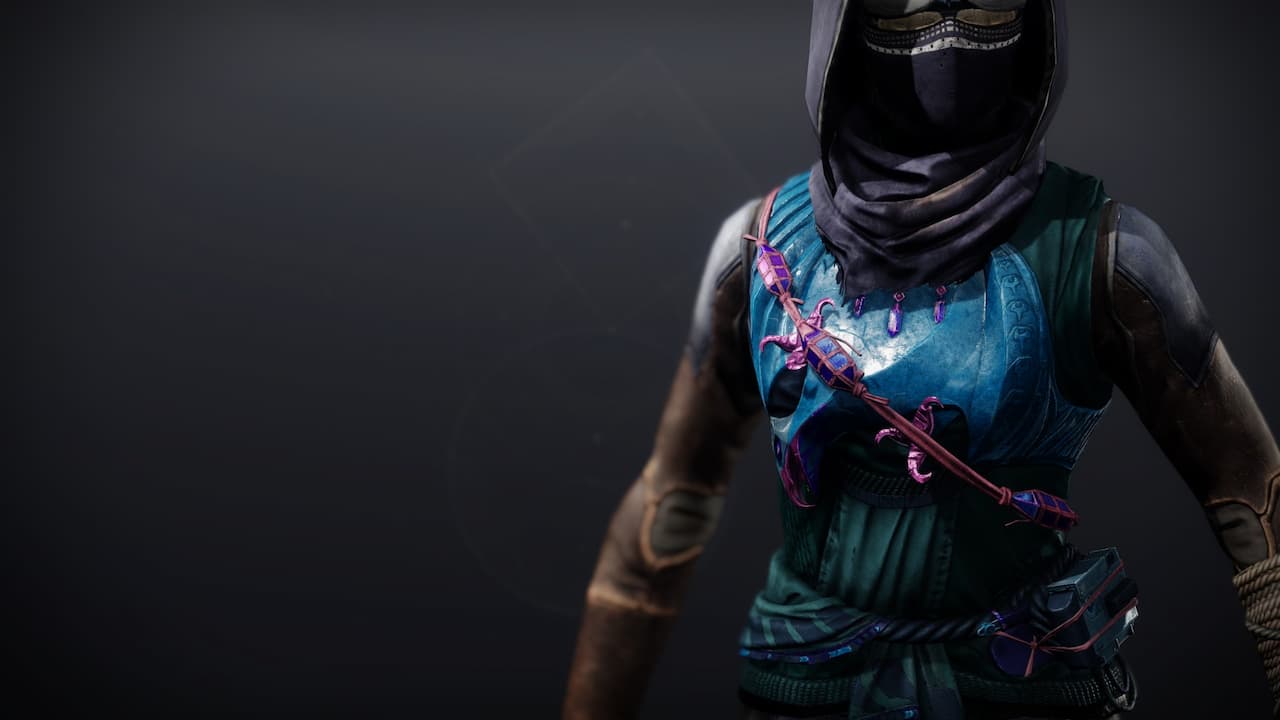 The Gyrfalcon’s Hauberk is a brand new Exotic that was added during the Destiny 2 Season of Plunder. Given how this Exotic works, it was absolutely broken when it was introduced. Bungie had to disable it within a few days of it being released.

To some extent, the Gyrfalcon’s Hauberk in Destiny 2 is still a tad bit overpowered, both in PvP and in PvE. The Exotic perk on this will give you a damage boost for a short duration whenever you come out of invisibility. The builds listed below will help you make the most out of this Exotic armor piece in both game modes!

Since you’ll be using the Gyrfalcon’s Hauberk in the game, you will need to be running the Void subclass. That’s the only subclass that will give you invisibility whenever you activate your class ability. When it comes to the stats, you will have to focus on Mobility and Resilience for the most part. Try to get around 100 on both of these stats. A 100 Mobility stat will give reduce the cooldown time for the class ability on your Hunter. The 100 Resilience stat on the other hand will give you a 40% damage reduction.

What Does the Gyrfalcon’s Hauberk Do?

Now that you know what this Exotic does, here’s a build that you can try out both in PvP and PvE in Destiny 2.

How Does This Build Work?

The cycle for this build is very simple. All you need to do is, dodge and go invisible. Then land a shot to become visible again. This will give you that damage boost. The first enemy you kill after you dodge will drop a Void Elemental Well.

Pick up this Elemental Well and your Font of Might will kick in. This will give your Void weapons a boost. It’s currently unclear if the damage boost you get from Gyrfalcon’s Hauberk will stack with Font of Might or not. Even if it doesn’t, you’ll be dealing a lot of damage anyway.

Here’s the interesting part of the build. You will have a high uptime on all your Void buffs like Invisibility and Devour, thanks to one of the Void Fragments. When it comes to the Overshields that you receive from the Well of Tenacity, the duration for that will stack, thanks to the Elemental Time Dilation mod.

How Does This Build Work?

The cycle is similar to what you’ve seen in the PvE build. You dodge, go invisible, run around, and then shoot enemies to become visible again. That should give you the short damage boost. Although it doesn’t look like much, it reduces the overall Time To Kill (TTK).

Depending upon the weapons you use, you can equip the Unflinching Mods and the Targeting Mods. These two mods will reduce the incoming flinch whenever you take hits, and help you acquire targets better. With the Taking Charge mod, you’ll become Charged with Light whenever you pick up an Orb of Power. Coupled with the High-Energy Fire mod, you’ll get a short damage boost.

The Quick Charge mod also has the capacity to give you the Charged with Light buff whenever you defeat an enemy with a Shotgun or Fusion Rifles. Overall, this build is determined to give you a perpetual damage boost, provided you get the cycle correct.

Destiny 2 Season 19 is a little over a week away and will set the stage for Lightfall. While you wait for the next season to arrive, here are some Titan builds that you can try out. SBMM is getting a new acronym very soon.