Destiny: Guide to Level 20 & Beyond

The latest news in the world of video games at Attack of the Fanboy
September 12th, 2014 by William Schwartz 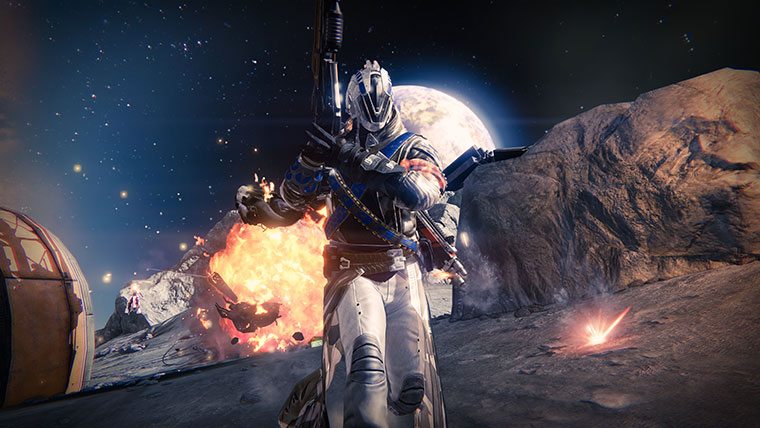 Destiny just released and already players are reaching the higher tiers of levels through either Crucible play or story and Strikes with their friends. The upcoming release of The Vault of Glass, the very first Raid on September 16th leaves many players wanting to level up beyond the soft level cap of 20. So how do you do this and what is required of you? Well here is a little mini-guide to help you through it.

Once you hit level 20 in Destiny you are given a few options but one is clear, you’re not done. The journey begins at 20 and ends when you want it to end. Here are some things to remember as you trek past the soft level cap.

Light Points
These are essential in the post-game/endgame spectrum of things. When you finish your mission that gets you to level 20 (most likely a strike) it may sometimes even give you light armor as a reward so be ready, even though it might be a drop in defense now Light is something you will want in the long run. In the character screen there will be a yellow number that appears above the Defense stat once you equip a piece of armor with light on it. You can gain more of this type of equipment through rare (blue) drops during strikes and patrols or through winnings after you hit 20 in Crucible. This is also a primary stat of all Legendary armor at this point. 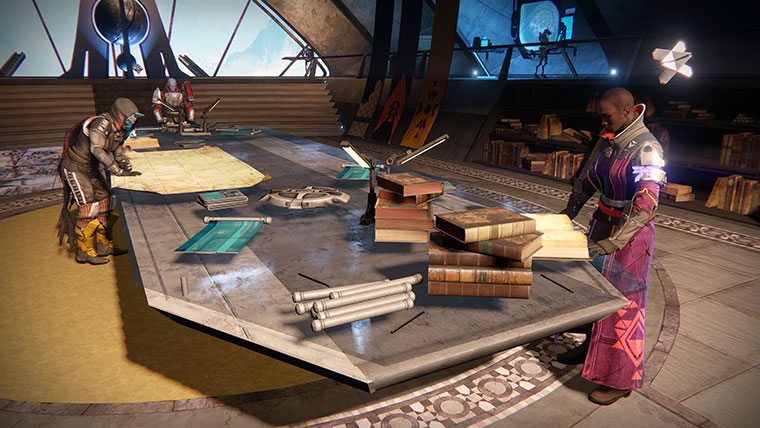 Modes Of Light
This is a bit misleading as in the level 20 message, it tells you that these are important. At this point in the games life, it seems like all they are useful for is to trade in to the Speaker at the Tower for unique class specific equipment and some emblems. These are gained through rare drops, sometimes as rewards for raising Vanguard or Cryptarc level or by progression. If you move the cursor in your character menu over the number 20 it shows a bar that says progress to next Mode of Light this is filled by general experience gathering.

Vanguard Points & Vanguard Marks
These are for players who want to play the game with friends and not for multiplayer.Vanguard Marks are for purchasing Legendary equipment through your Vanguard or at the Vanguard Armorer (the robot) in the hangar. The decision really comes down to which gear you like the best, looks wise. You earn Vanguard Marks by playing Strike missions on the Strike playlist, or through daily/weekly activities such as Heroic Story of the day, or Strike of the week. You can only early 100 Vanguard Marks per week this is tracked via in the orbit map on the right side once you unlock the Strike Playlists.

Vanguard Points are garnered through strikes, patrol missions, daily/weekly activities and bounties.  These raise your Vanguard level at places you can use Vanguard Marks to purchase items. You need second or third tier to get some of the best purchasable gear in the game. 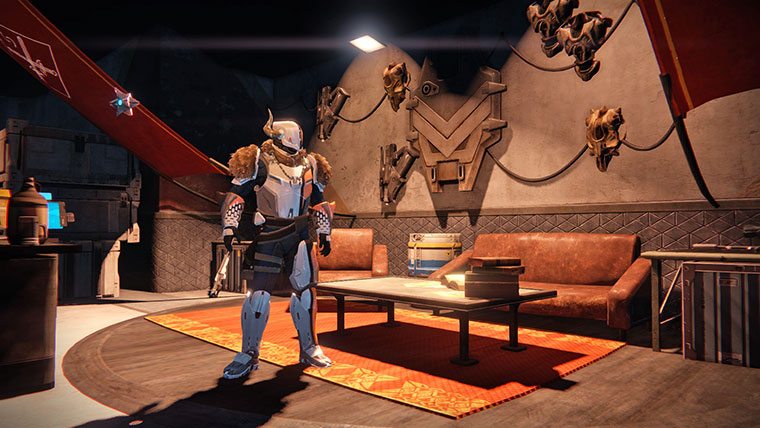 Crucible Points & Crucible Marks
These are earned through the Crucible and are little easier to earn. You can play any mode to earn Crucible Marks, and can earn bonuses for playing the match of the day. There are several decisions that go into Crucible Marks & Points. First off is how to spend your Marks, you can go to the Tower and browse any of the clans stores; from the Crucible Quartermaster, Crucible Handler for Armor, to the various clans. The main difference is clans require their own separate ranking to purchase gear from them. To raise your clan ranking with them, you need to purchase a class mark from them and wear it during Crucible so all of your points will also go towards your level for that clan. So it’s really about who you want to side with. Or you can side with all them, but that would take a lot of Crucible time.

Materials
The best advice here is to not get rid of any materials. You will need materials to not only upgrade weapons but you can stack fifty (50) of each the Spinmetal from Earth, Relic Iron from Mars, Helium Filaments from the Moon and Spirit Bloom from Venus to hand into either the Crucible Quartermaster, or the Vanguard Quartermaster to trade for points towards either. Also special materials such as Strange Coins, Ascendant Shards, and Ascendant energy are very rare. Strange Coins are usable as currency to the Agent Of Nine whom is located at the central tower, for Legendary and Exotic gear. The later two are used for upgrading Legendary equipment.

Strike Playlist
Strike Playlist unlocks at level 18 and is located on the map next to the Crucible marked as Vanguard. It is a great way to get rare or higher items from each endgame screen. There are always random drops that occur during the mission as well. It also offers an opportunity to test your mettle against higher enemies if you choose to with two other friends or two others via matchmaking. There are five different playlists each, serve up a random strike at various levels ranging from 18 to 24 at two rank intervals. There is also the Weekly Nightfall Strike which is recommended for level 28 and has five heroic modifiers active. It is not meant for the faint of heart. 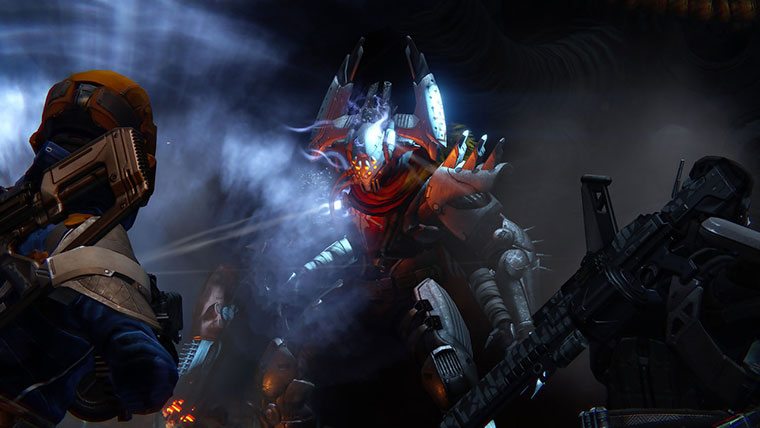 Raids
Raids are a bit of a mystery but we do know that the first one will be the Vault Of Glass on Venus and recommended for level 26 players. It consists of a six player teams of only your friends and is said to not allow matchmaking. It gives weekly rewards that change and the first week is set to give Raid Gear and Ascendant Materials. They are refreshed weekly and can only be fully completed once. If you beat a boss or two and quit out you will continue from where you left off until the following week when things respawn to keep players from farming the lower level bosses. It all sounds quite fun and exciting and hope it lives up to the expectations of the community.

We hope this guide was helpful and are as excited as anyone for the upcoming Raid. Hope this helps you prepare for the endless raiding that is ahead of us, full of Destiny Raid equipment drops.