Destiny: Rise Of Iron Guide – How To Earn Skeleton Keys

The latest news in the world of video games at Attack of the Fanboy
September 23rd, 2016 by Anthony Decicco 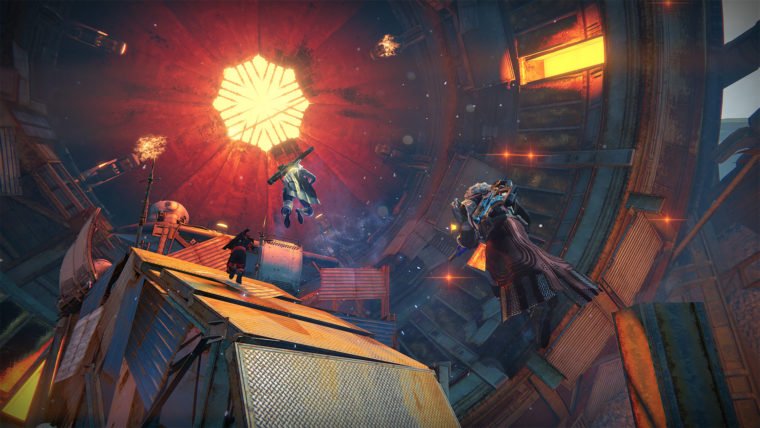 Destiny: Rise Of Iron may not even been out for a week yet but fans are already gearing towards maximum light level and trying their hands at high-level strikes in preparation for upcoming Raid. At the end of these high level strikes a chest or a ‘Strike Hoards’ that appear which require a Skeleton Key to open. These Hoards guarantee a Strike-specific drop. Now how do you go about getting one of these keys? We will tell you in our Destiny: Rise Of Iron Guide.

Skeleton Keys can be gained in a few ways, but we will list them in order of highest chance to least. Of course, the higher the drop rate, the higher the difficulty to so keep that in mind and bring your A-Game.

Nightfall Strikes
These have the highest chance of a Skeleton Key drop, but they are also the most difficult with a recommended light of 360, this will be no easy task. Nightfall strikes can be completed weekly for their many bonuses, and the keys now give you one more reason to play them.

SIVA Crisis Heroic Playlist/Strikes
Not as bad as the Nightfall Strike, and repeatable. Only requiring a recommended 350 light is also nicer too. Grab some friends and try your hand at this to garner a Skeleton Key.

SIVA Crisis Playlist/Strikes (Normal)
Just like the Heroic one, but not as demanding as it only requires a recommended 320 light level. This will give you the lowest drop rate, but you will likely be able to run through these a lot faster than the Heroic versions.

Get out there and grab those Skeleton Keys guardian. Destiny: Rise Of Iron is available now on PlayStation 4 and Xbox One.