Diablo Immortal: How to Change Class 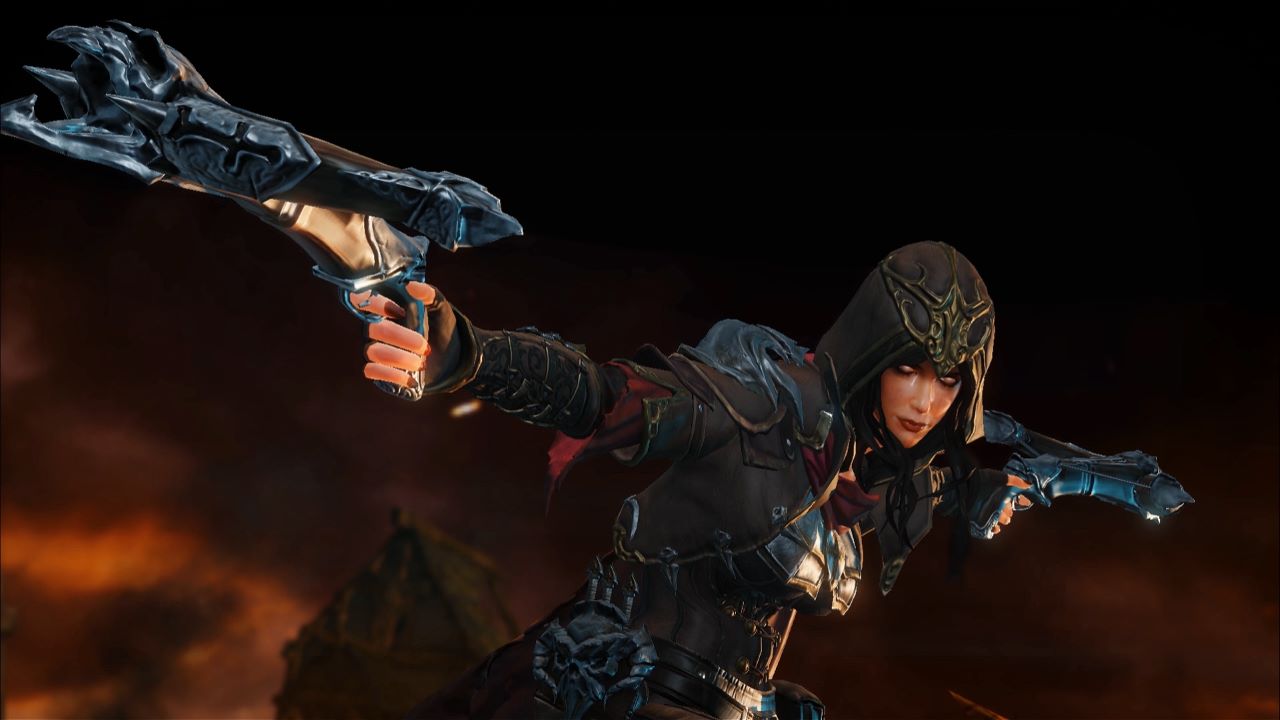 Always playing the same character can get a bit boring in Diablo Immortal. You may have a special bond with the first character you ever made in the game, but seeing a high-level Barbarian run through a pack of enemies may make you want to try that for yourself. But changing your class is not something Diablo Immortal goes over in the tutorial for you. When you log into the game, you never see a character select screen, so how do you change who you are playing as? Let’s go over how you can change your class in Diablo Immortal.

How to Change Your Class in Diablo Immortal

At the bottom of the menu, you should see a button next to unstuck that says Leave Game. Click this button and you will be taken to the character select screen and see your full roster. For many, there will only be one character here, but you can simply make a new character to try out a different class. 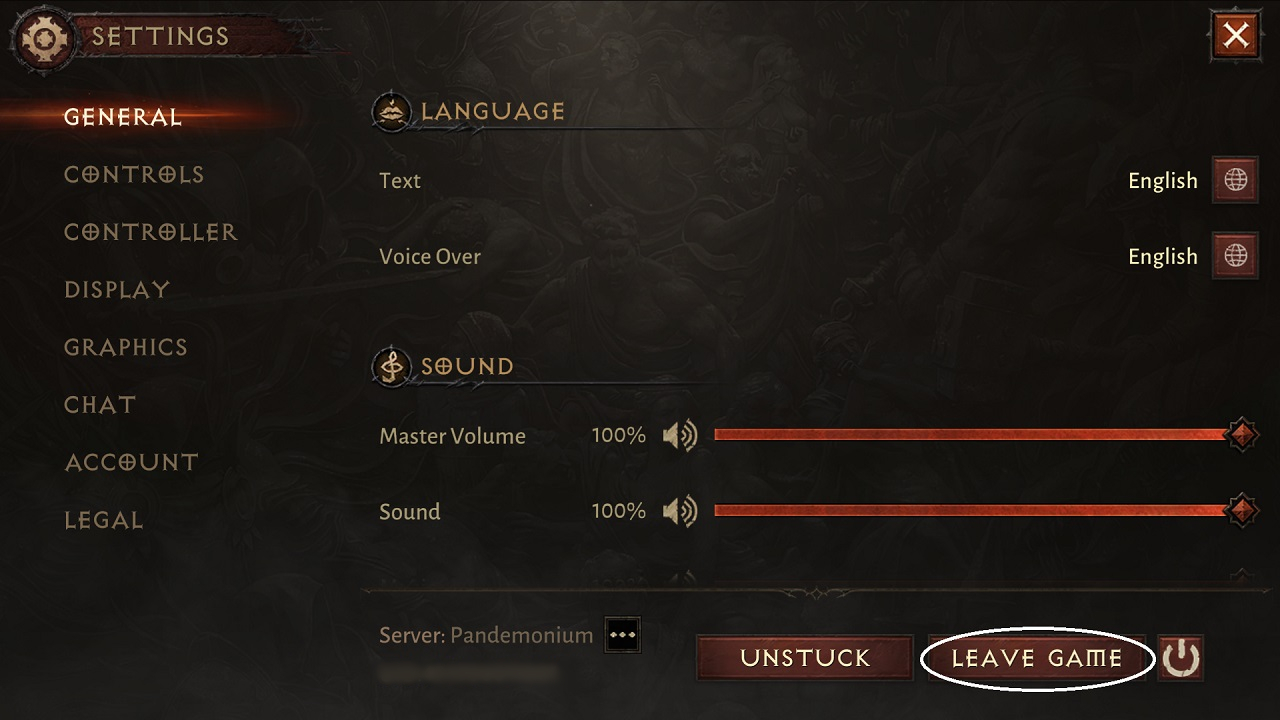 You can also make a second character to play with friends and even coordinate combos of classes with your friends to make a strong Warband party in the game. Just know that when you are changing characters, there is no way to send items between them.

You can’t give your other characters a nice item boost and there is no way to send any cool stuff you find back to your main character. You can still use Warband loot that you have found on other characters if they are in the same Warband, but that’s about it. If you need any more help with Diablo Immortal make sure to check out our other guides.

Diablo Immortal is available now for IOS, Android, and in Open Beta on PC.

Attack of the Fanboy / GAME GUIDES / Diablo Immortal: How to Change Class