Dinkum PS4, Xbox, Switch Release Date: When Does the Console Port Come Out?

Find out when you'll be able to play Dinkum on your favorite console! 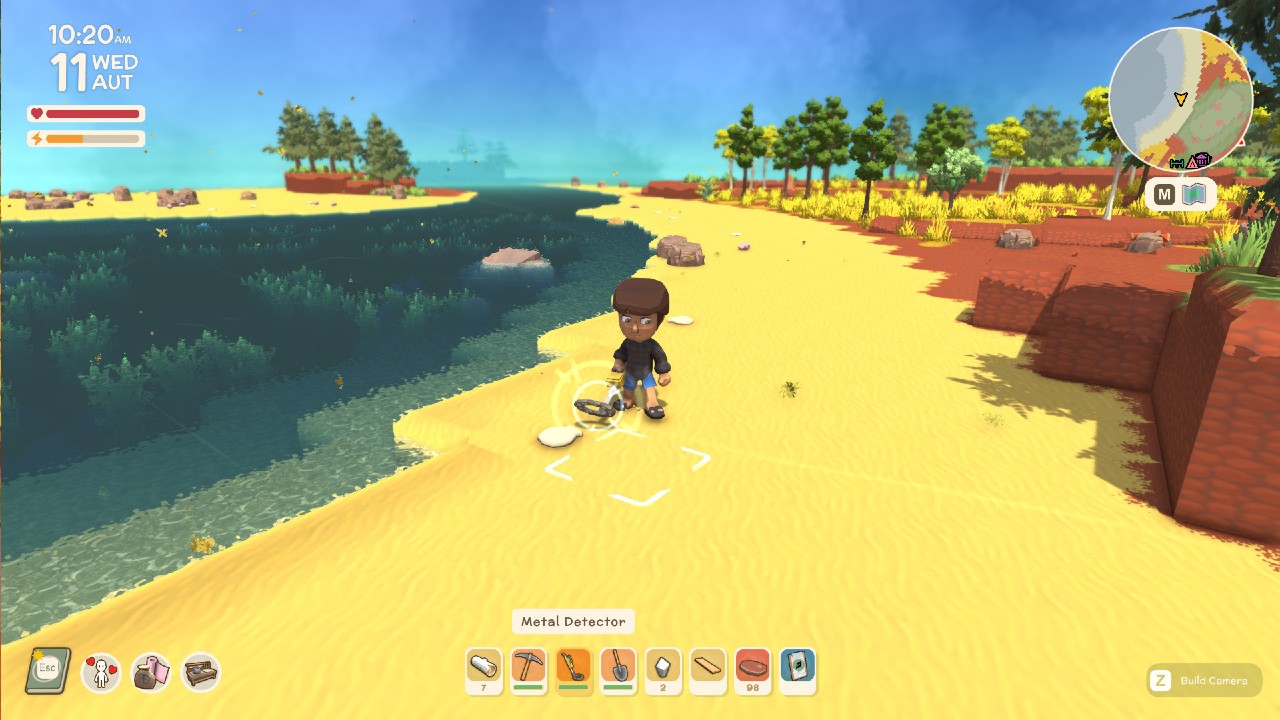 As players dig around in the world of Dinkum, they’re falling more in love with the game. A great mixture of Animal Crossing and Stardew Valley, you’ll be spending more time than you’d probably like in this adorable world full of fun and creative things to do.

However, if you’re not looking to be stuck behind your computer monitor, and want to play it on your favorite console, you may be wondering when the console ports of Dinkum will be happening. Let’s dive in and take a look at some of the details, and see what the rough timeline is looking like so far for this exciting new indie title!

Dinkum Console Ports – When Are They Happening?

If you’re looking to jump into this Australian paradise, you may need to hold on to your hat for a little while longer. While the game is fairly recent, you’ll find an extremely feature-rich adventure awaiting you, and feels great to play. You’ll find the best of both worlds in this wonderful life-sim, and it will be exciting to see it make its way to consoles shortly.

However, when can we expect to see them? It may be a little bit of time, as the developer of Dinkum has stated.

Console ports and other languages for Dinkum are currently planned for after Early Access.

I will let people know if anything changes 🙂

Sometimes, if a game has enough polish, they may leave early access sooner than expected, as could be the case with Dinkum. However, as this is a fairly large title, it may be a while before this game does fully leave Early Access, so make sure that you’re keeping an eye peeled on the @DinkumDev Twitter Page for more updates in regards to this adorable life sim. You’ll find a sprawling multiplayer mode, great fishing mechanics, and so much more when you make your journey into the world of Dinkum, so grab a shovel and get into it!

Dinkum is available now on PC.

Attack of the Fanboy / GAME GUIDES / Dinkum PS4, Xbox, Switch Release Date: When Does the Console Port Come Out?