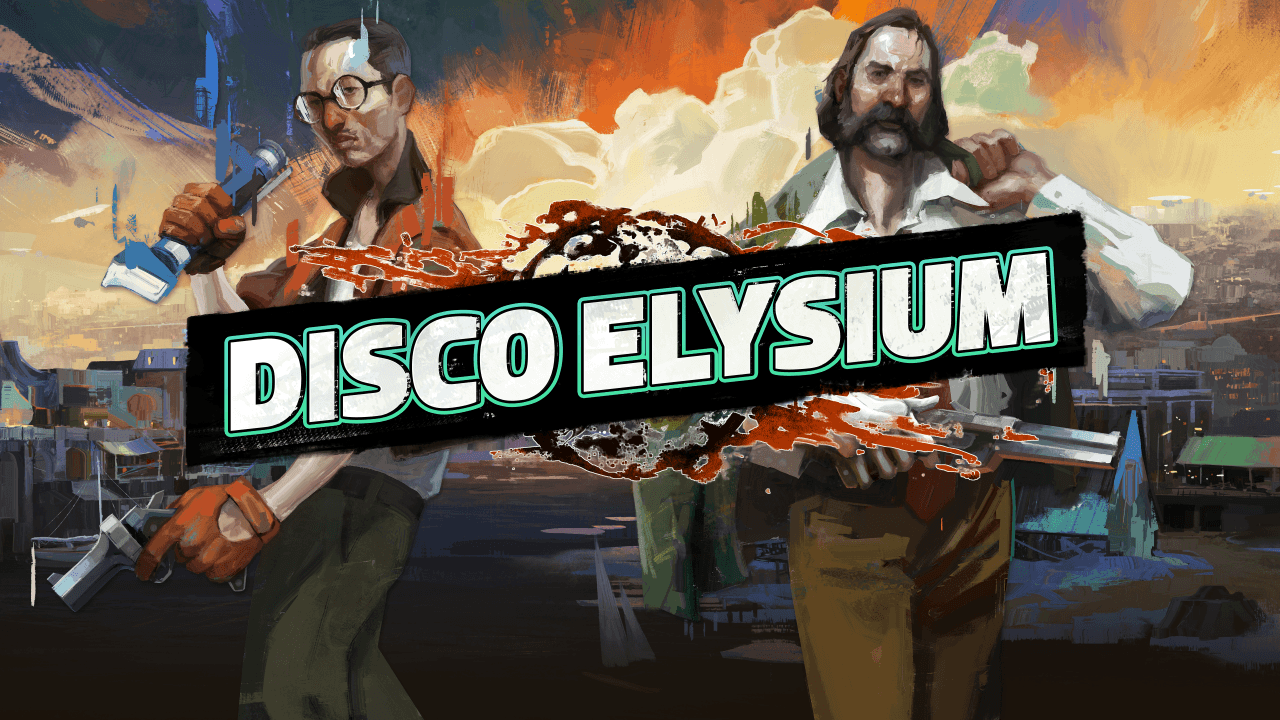 Update 1.12 has arrived for Disco Elysium: The Final Cut, and here’s the full list of changes and fixes added with this patch.

Today is September 2nd, 2021 for most of the world and developer ZA/UM has released a new update for Disco Elysium: The Final Cut. This patch should now be rolling out for the PS4 and PS5 versions of the game.

While today’s new update does not feature anything too interesting, it does add some small improvements. They have made the font size bigger and improvements have been made to the UI. Some general bug fixes have also been done. Ypu can read the details down below.

You can also read what was available in the previous update patch too.

Information taken above is from OrbisPatches.com. Disco Elysium is out now for the PC, PS5 and PS4 platforms.