The Division Guide: How To Complete The Activation 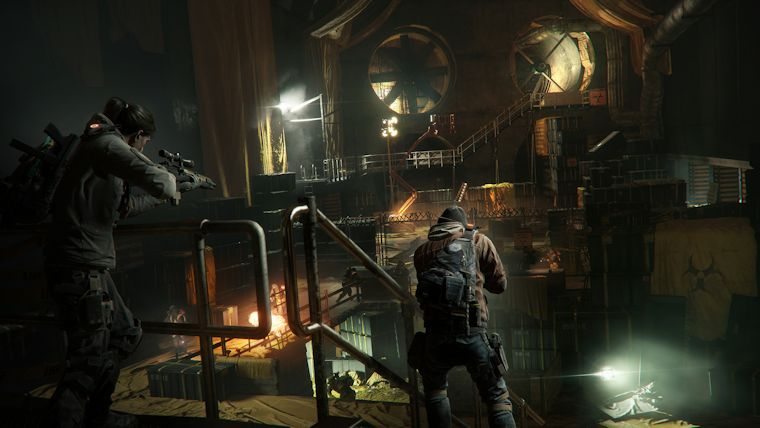 Tom Clancy’s The Division is the latest of the very new genre of massively multiplayer online shooters, similar to something like Destiny. As a result, there are of course going to be some hiccups, and one very early in the game is causing issues, so we thought we’d tell you what you can do to try and get around it.

This issue is something that could very well not affect you at all, as it may work to perfection the first time and you can move on. However, some gamers are having issues with one of the first objectives in the game at the first safe house that tells you to “Complete the activation.”

This is marked with a yellow square where you need to go and verify your identity at a laptop, which should fulfill the “complete the activation” objective. However, there is some problem for some that has been occurring where it looks like it’s working, but then it never actually registers as being done.

By not getting it to complete this step, you cannot advance any further, but there is one solution that has seemed to help most people with the issue. Completely exit out of the game application and start it back up and attempt to do it again.

Due to the way that all players have to do this and are attempting to do so at the same time, certain servers appear to be glitching with this and causing it not to work for players. Most of the issues reported have seemed to be on PS4, but reports elsewhere have occurred too. If the issue happens again, just keep exiting and trying, though it hopefully should work that second time.

Home / Game Guides / The Division Guide: How To Complete The Activation