The Division Guide: How To Find The Clear Sky Incursion After Update 1.2

The latest news in the world of video games at Attack of the Fanboy
May 24th, 2016 by Dean James 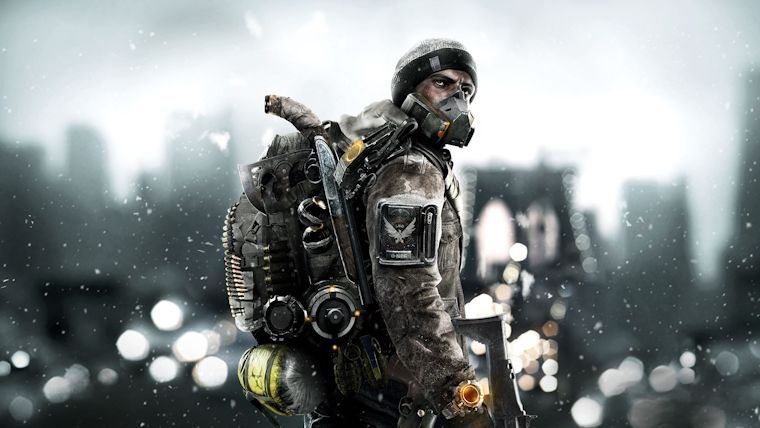 The Division launched back in early March and received its first big update with 1.1 that brought a number of changes weeks after release. Today has now brought the second big free update for the game with patch update 1.2, and with that also comes the game’s second incursion titled Clear Sky.

If you’ve been playing The Division for awhile, you probably have noticed that there was a logo for a new incursion on the upper part of the map for awhile, but now you actually are able to access it. For those that have not seen this before, we can tell you just how to find it.

Clear Sky is definitely a lot easier to find at first, as there is no weird glitch that forces you to go outside of a safe house or the base of operations to see it for the first time. As soon as you boot up The Division, go to the map and go up to nearly the top of the Times Square area, which is located just to the left of the top left portion of the Dark Zone.

You can’t fast travel here at first, but instead you should fast travel to either the Autumn’s Hope safe house nearby, or even the W 53rd St. Dark Zone checkpoint if you have been there before.

At this point, you can head straight for the Clear Sky Incursion, but just make sure you are prepared, as the required Gear Score is 160 while the recommended is 180. This is definitely going to be one of the hardest things to date in the game, so make sure you have a strong team. Stay tuned in the near future and we’ll have a guide to help you through the Clear Sky Incursion, but until then, best of luck.

Home / Game Guides / The Division Guide: How To Find The Clear Sky Incursion After Update 1.2