The Division Guide: How To Find The Underground DLC 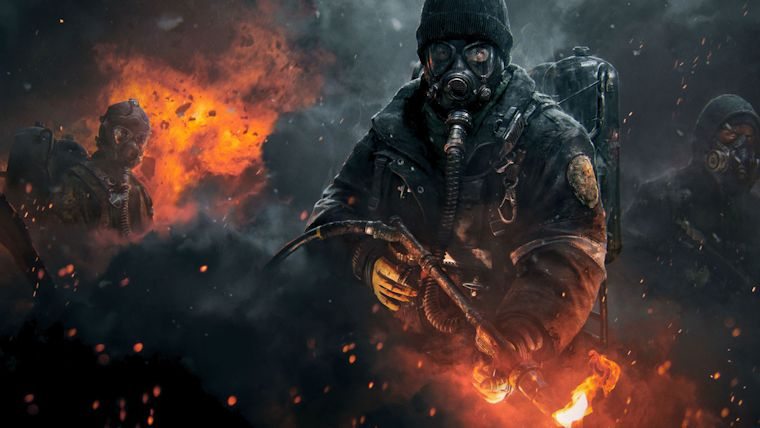 Ubisoft has definitely found a new franchise to build on moving forward with The Division after it broke records upon its release. We’ve had a few updates since launch, but the one everyone has been waiting for is the first premium DLC, which is finally here with Underground. While you would think it would be obvious how to start this new DLC, it’s a little confusing at first so we have a guide on just how to find it.

First of all, this DLC is not free, so you will have had to purchase it separately or previously purchased the season pass. The steps to getting to the Underground DLC can be done without it, but there’s really no point unless you purchase it. After making sure you do own the Underground DLC, start the game up and you will appear where you last left yourself on the map.

At this point, open up your map and scroll down on the right side to the very bottom where the Tutorial missions are located and you will discover that the Secure Quarantine Center mission has appeared. Choose this mission now and you will see that it’s in the Tenderloin section of the city. To easily get here, fast travel to The Meat Locker safe house or even the Napalm Production Site mission and then run the rest of the way.

As soon as you complete the Secure Quarantine Center mission, you will see a new Tutorial mission pop up that says “Go to the Tactical Operations Center,” so return to your Operations Base. When you get there, follow the new marker by going to the back of the base near the Rewards Vendor where you’ll notice a new doorway, as the Rewards Vendor as now been moved to the left. Go through this door and follow the path and you’ll then be in the new Terminal part of the Base of Operations.

At this point, you’ll now have access to the new Underground missions that make up the first premium DLC for The Division. To get to them, just head down the stairwell ahead and through the door into an elevator. Go up and press the button to go down and you will be greeted with a quick cutscene to introduce you to the new area.

Home / Game Guides / The Division Guide: How To Find The Underground DLC