The latest news in the world of video games at Attack of the Fanboy
April 14th, 2016 by William Schwartz 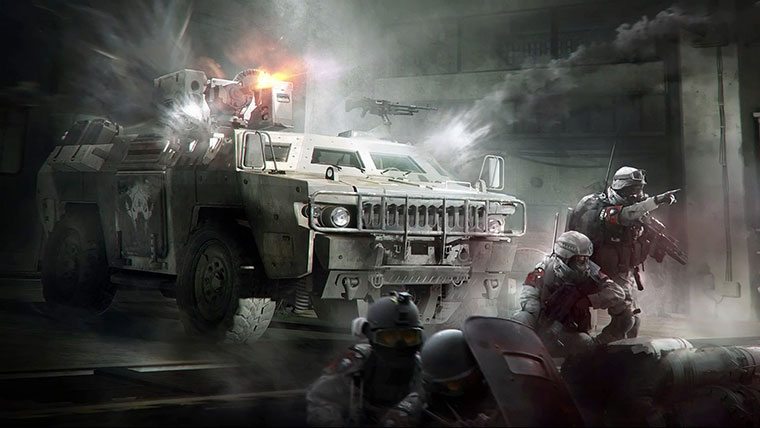 By now many of you have either completed or attempted the new Incursion that was released in the latest patch, but for those players who are still having difficulty, I have created a short guide with some tips and different strategies on how to conquer the Last Man Battalion’s APC. Completing the Incursion guarantees a gear set drop and some phoenix credits, which will boost your gear score.

The key to besting the 15 required waves is coordination and DPS, as some of the waves will continue respawning until explosives have been planted on the Last Man Battalion APC.  As for the team dynamic, a tank with a marksman rifle and medic skills will help alleviate the snipers and APC blasts.

One strategy that has been running around the community, is for everyone to sprint to the right side of the room near the generators and take cover. This area provides a reasonable cover against the barrage of attacks from the APC and snipers that will spawn on the left side railings.

To distract the APC from constantly raining down fire, players have thought up a way to distract it by having two members of the team throw turrets. I’ve tried this, and it actually works, with the APC aiming mostly to the upper right while the rest of the team deals with the mob from all directions. 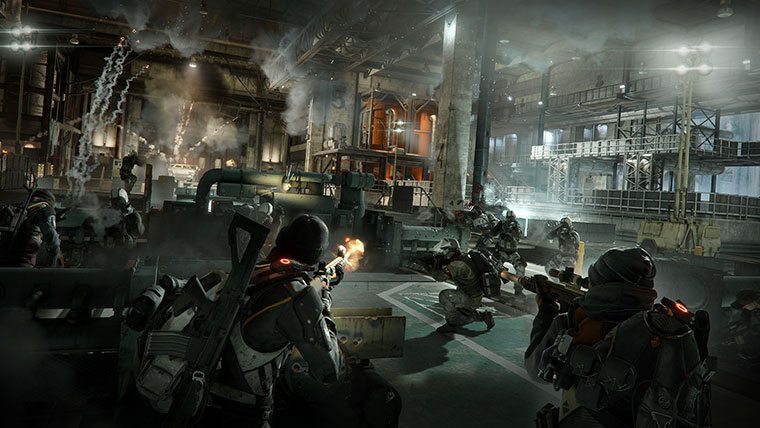 Another possible strategy, is for two people to go left, and two right, to aggro most of the enemies from clustering into one spot. By producing enough DPS, you’ll be able to wipe the mobs on each wave with little difficulty. The only issue here though, is handling the drones that start arriving on wave three, especially the shock drones.  While most of the chargers will split up – an alarm will sound warning of their approach.

At wave four, the NPC with the explosives will arrive. Generally you can wait to kill him near the end of the wave, but its wise to leave at least one other NPC alive so that the next wave doesn’t spawn more enemies while your trying to set the bomb.  Once the explosives have dropped, the team will separate on either side, with the bomb going left and two other teammates heading right – when both sides are in position, players will turn off the turret controls and plant the explosives on the back of the APC.

This process will repeat on waves eight and twelve, and by using the same strategy, you won’t have to worry about being downed. However if a player is killed in the process, they will respawn once the wave is complete. Setting the explosives on the final wave is the real tricky part of the incursion, which requires patience and constant medic packs being dropped on your team so you won’t lose ammo. 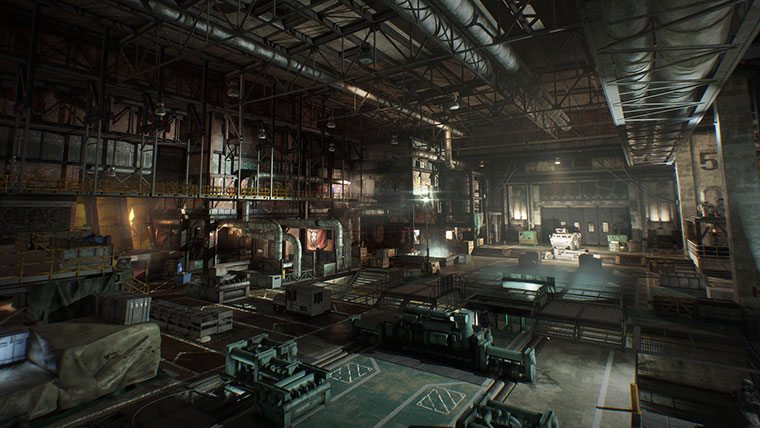 The final wave is only difficult because of the endless hordes of enemies that will keep respawning. There are two options to consider when facing this problem: If enough members can start issuing DPS on the medics and engineers, the team can clear a path and proceed with the bomb just like in the previous waves. I would recommend using signatures and explosive ammo to take down the enemies much quicker.

The other option, is to blitz the elite with the bomb, and have three members of the team aggro everyone to the right, while the other player rushes to the other side. Once the explosives destroy the shield for the APC, the waves will end, and everyone should direct their fire at the APC quickly.

There is no definitive way to complete the Incursion, and this is only a short guide to help newcomers or players that might be looking for alternative strategies regarding how to defeat the Last Man Battalion APC.  As in all multiplayer games, communication is key, so I would avoid matchmaking with randoms if possible. I hope this guide helps in your weekend Division troubles.  The rewards for finishing this Incursion should be worth the difficulty.