Do You Have to Play the Other Saints Row Games Before Saints Row 2022?

Find out if you need to play through the previous games before embarking on this new entry! 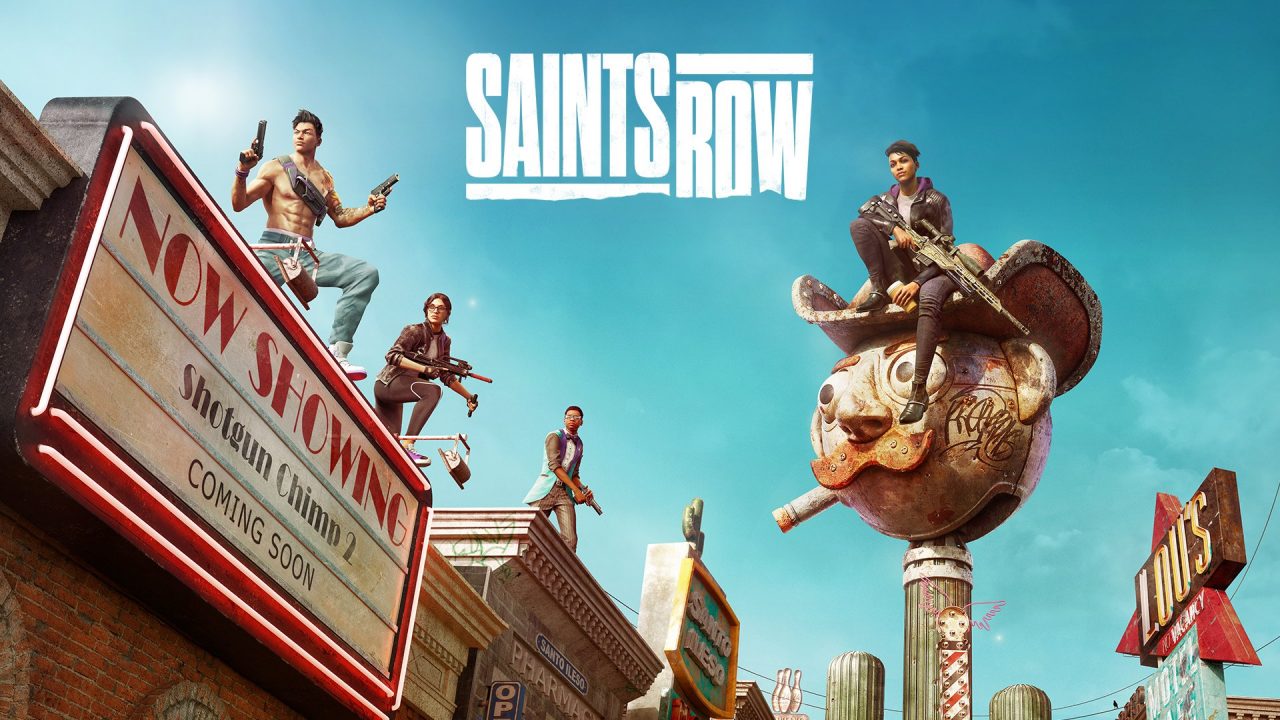 As the newest title in the Saints Row franchise inches closer to release, fans of the older titles seem to be getting more excited, now that more gameplay has been revealed. However, if this is your first rodeo with the franchise, you may be wondering if you need to get through a backlog of previous titles before you jump into this new world?

Let’s take a look and see for sure, so you know if you’re going to need to put in some all-nighters before August 23rd rolls around, or if you’ll be able to waltz into this new entry without any previous knowledge of the franchise. Let’s find out if the new Saints Row is ready for newcomers!

Do You Need To Study Up On Saints Row Before The Newest Entry?

If you haven’t played any of the prior games in the franchise, you won’t need to worry about doing so before you enter into the new sandbox of Santo Illeso. However, it is still strongly recommended to give those games a try, because they are all excellent in their own rights, especially for the timeframe that they initially came out.

The first Saints Row game that launched on the Xbox 360 feels a bit dated by today’s standards but felt mindblowing when it first came out, thanks to its unique vehicle damage system, and the ability to shoot while you were driving with full motion, and so much more. Its more gritty crime-syndicate story felt more in line with the Grand Theft Auto’s of the time, with none of its now iconic humor to be found.

Saints Row 2 started to implement more of the humor that we have come to know and love while improving on just about every aspect of the previous game. Still feeling great to play today, you’ll find yourself having a great time with this title, even if it is visually a bit bland, but its story and gameplay will keep you coming back for more.

Once the third title in the franchise came out, all bets were off. They had created their brand at this point, and Saints Row: The Third turned the insanity almost through the roof. You’ll find weapons that look like body parts, insane weaponry, and gut-wrenchingly hilarious humor. The best part is that this game is still quite a fresh feeling, so you’ll be able to play it for years to come, and get to know its characters and cast.

The series hit its stale point at Saint’s Row IV when they decided to leave things as they were in The Third, but intensify them even more and make it more bizarre than ever. While it’s still a blast to play, its superpowers did little more than make you feel like a God, and the story felt a bit lacking after experiencing some of the best writing in the series. However, its DLC sealed its fate, and the series lay dormant for a while.

With this new reboot to the series, it looks like the writing and humor are coming back, but with better gameplay than ever. You’ll be able to jump in since you have a brand new crew to fall in love with, so make sure that you’re ready to rock and roll when the newest title comes out!

Saints Row will be available on August 23rd for PlayStation 5, PlayStation 4, Xbox Series X/S, Xbox One, and PC.

Attack of the Fanboy / GAME GUIDES / Do You Have to Play the Other Saints Row Games Before Saints Row 2022?