Should you play the first Psychonauts before jumping into the sequel? 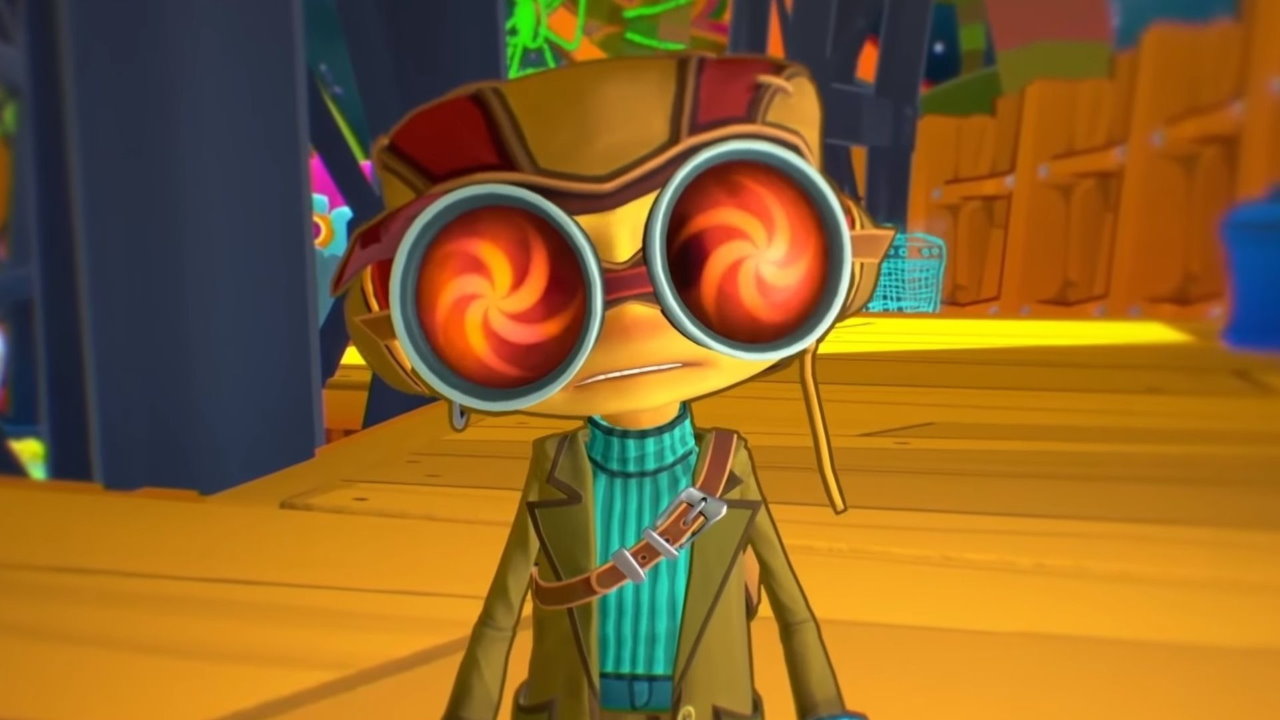 It may have taken 16 years to get here, but Psychonauts 2 is about to hit leaving many to wonder how the story will build off of Psychonauts 1 and In the Rhombus of Ruin. Yes those two prequels are important, and their stories are worth experiencing whether you play this new sequel or not. But for those hoping to jump right into the new release, is the plot important or can you just dive right in? Do you need to play Psychonauts 1 and In the Rhombus of Ruin before Psychonauts 2 to get the most out of it?

Obviously any sequel will feature story elements from its predecessor, and to get the very most out of the game’s story you should have either already played Psychonauts. However, with 16 years in between the full platformer releases, players could understandably either not want to go back and play the original Psychonauts or have forgotten most of what happened. So for these gamers there’s really two questions: does Psychonauts 2 build a lot on the first game’s plot and does it do a good job of recapping.

The answer to both of these questions is yes, which makes it easy to recommend Psychonauts 2 to all players, even if they never have and never will touch the first game in the franchise. Right as the game begins you can get a solid recap of what happened to Raz and his buddies last time around. However, your connection to some characters will be minimized and you might run into some story beats or characters that seem like you should know more but don’t. So it is not perfect, but you should not feel like you are getting a far lesser experience by just playing Psychonauts 2.

So the answer to ‘do you need to play Psychonauts 1 to understand Psychonauts 2’ is a no, with a few small caveats. How about the VR interquel though?

This one again can be handled via the in-game recap. However, with it being a short game and Psychonauts 2 jumping right back into the story following its events, we would suggest picking it up and playing it before Psychonauts 2 if you are at all able to. Of course, Psychonauts in the Rhombus of Ruin is a VR exclusive game, so it might be tough to play if you don’t already have a headset. In that case you may just have to go off of the in-game recap, which should handle most of the heavy lifting.

So once again, you don’t need to play the predecessory but if you can, we would recommend it. All three Psychonauts games are excellent, so you won’t be disappointed by playing through them. However, if you don’t have the time, money, or ability to pick them up you can feel just fine diving straight into Psychonauts 2.

And that’s the answer to the question of do you need to play Psychonauts 1 and In the Rhombus of Ruin before Psychonauts 2 to get the most out of it?