Does Baldur’s Gate 3 Have Controller Support?

Can you play Baldur's Gate 3 with a controller? 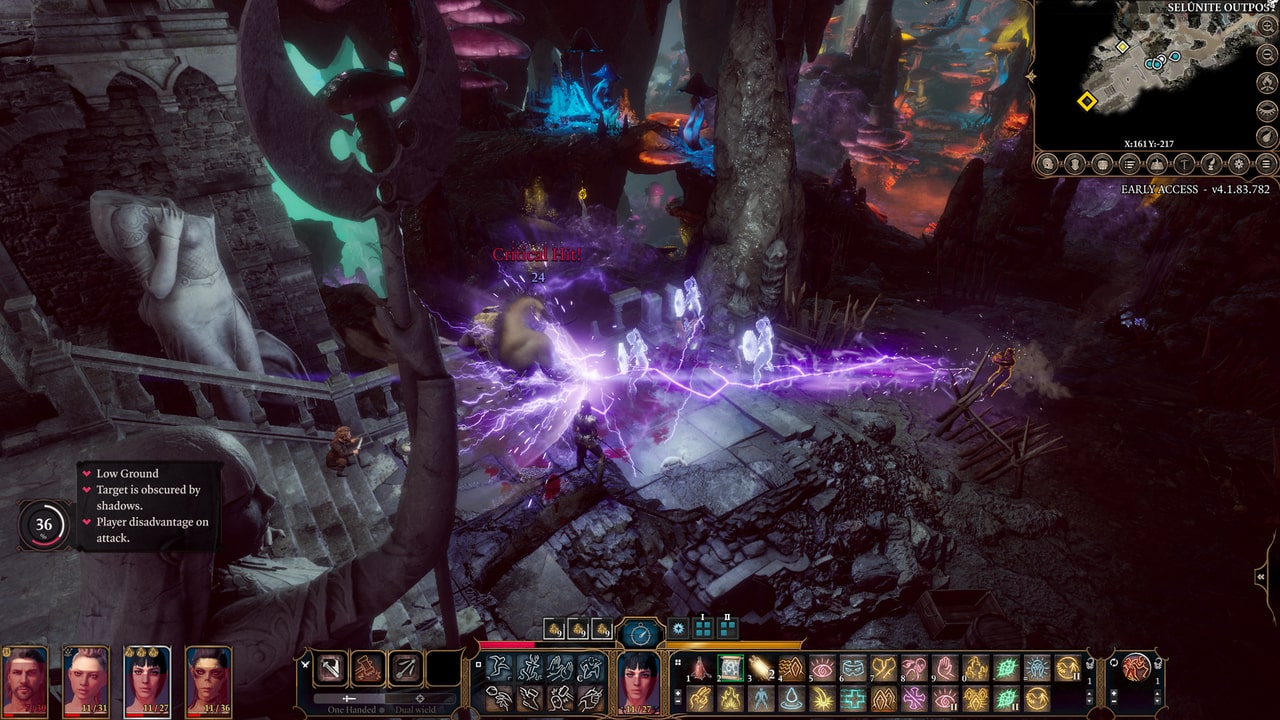 The PC version of Baldur’s Gate 3 does not currently feature controller support. In a Steam community post, Larian Studios states that the game only works with keyboard and mouse controls on Steam at the moment. Controller support will be coming at a later date.

Baldur’s Gate 3 on Stadia has controller support unlike the PC version. It’s still in beta though, so expect to encounter some issues if you choose to play with a controller. According to the developer, “Stadia features a ‘beta’ version of Controller Support, but we suggest playing with a mouse & keyboard if you can for now, while we fine tune the controller for the future.”

Stadia is the only place you can play this game with a controller right now, but that doesn’t mean the experience is perfect. Some users have experienced issues with certain button mappings or other strange problems popping up during gameplay when playing with a controller on Stadia. Stadia supports keyboard and mouse controls too, and the developers recommend using that to play the game instead until the issues get ironed out.

Baldur’s Gate 3 is available now on PC and Google Stadia. The game is currently in early access with a full release planned after at least one year in early access development.