Does Gran Turismo 7 Have Split Screen?

Local play is a rarity, so find out if this game has it! 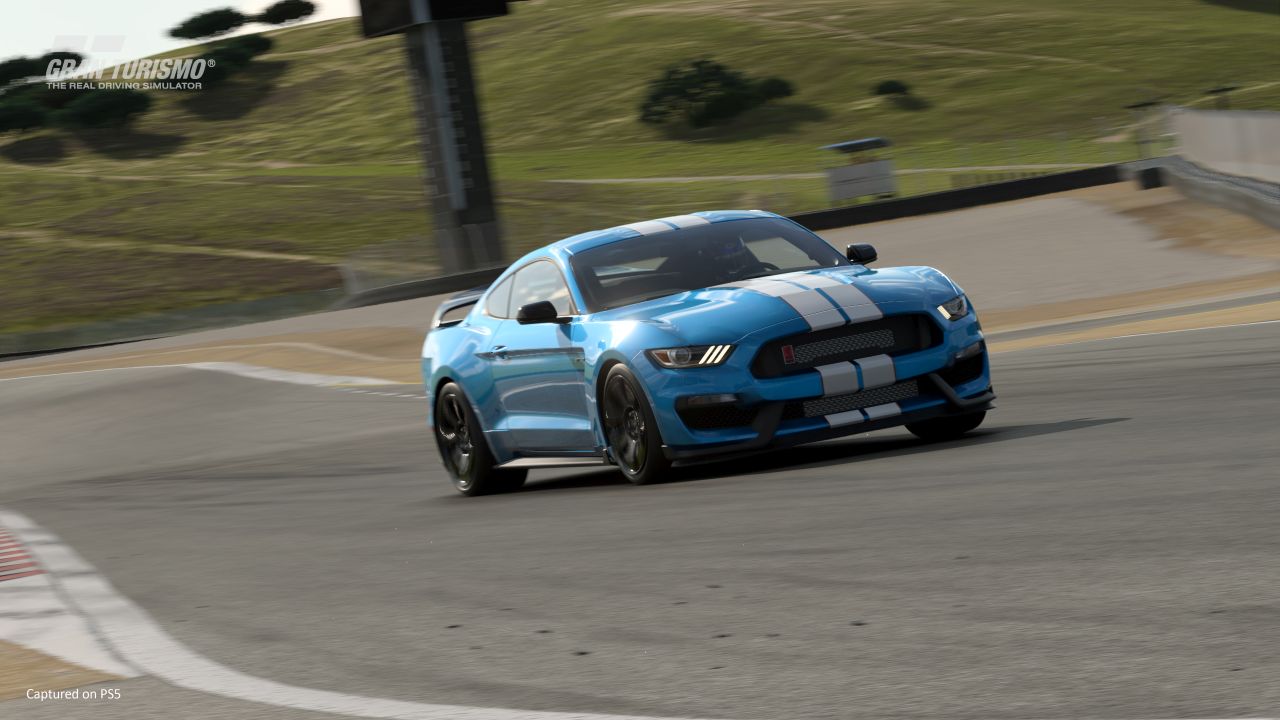 With many next-generation games on consoles utilizing graphical capabilities, there tends to be the possible exclusion of local multiplayer. That isn’t to say that all games moving forward don’t have it, but with a game as graphically demanding as GT7, there does come the question of whether there is local multiplayer. Here, we’ll go over if Gran Turismo 7 has split-screen multiplayer.

Does Gran Turismo 7 have split-screen?

The short answer is yes, Gran Turismo 7 does, in fact, have local multiplayer. You can only play up to two players locally though. This mode is also not available from the start either. You’ll have to progress far enough into the game’s story mode, which is called Cafe.

You have to win the second Championship, the Tokyo Highway Parade. Winning in this game considers that you have reached podium ranks, so you have to place top three. Once you do that, you’ll unlock Multiplayer mode, located at the bottom right of the World Map.

You can choose between Lobby and 2 player battle. The latter option is the local mode. Here, you can choose up to 29 different tracks and pick a car from a very limited selection. This gives you a slice of what each class of vehicle feels like, so there isn’t much to get out of this mode other than to have a few races and call it a day.

With a game that touts over 400 vehicles, it’s a bit disappointing that you can’t have a wider selection of each class to get a better feel for each tier of car as you go higher. The split-screen is also set that both players share the screen vertically. Each player has 50% of each side of the screen, with the MFD on the bottom black part.

Another important thing to mention, the main account playing the game will not earn any Credits from playing this mode. You can partake in an endurance race with over 50 laps and you won’t earn anything from it.

Gran Turismo 7 is out now exclusively for the PlayStation 4 and 5 consoles.

Attack of the Fanboy / GAME GUIDES / Does Gran Turismo 7 Have Split Screen?