Does New Pokémon Snap have Multiplayer or Co-op

Can you play multiplayer co-op in New Pokémon Snap 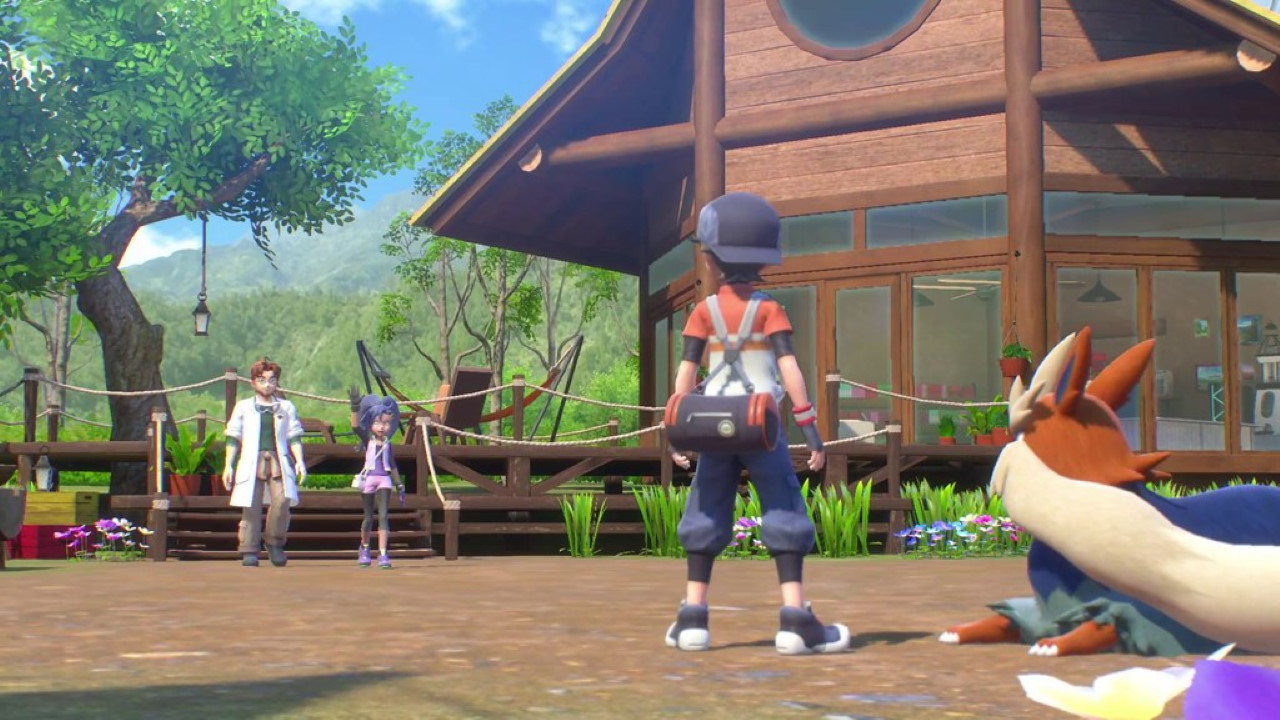 Is New Pokémon Snap a multiplayer game? That’s what tons of people are wondering as the game launches around the world. While the N64 classic was a solo affair from start to finish, the series has evolved a lot since then. Recent titles like the Let’s GO games and others offered their own take on co-op gameplay. So has the newest spinoff followed suit? Does New Pokémon Snap have multiplayer or co-op?

Is there Co-op Multiplayer in New Pokémon Snap

The question is very valid and presents a sound idea for what you could experience in New Pokémon Snap. All you’re doing in the game is following along the track, taking photos of Pokémon that live nearby. Sure there’s some interaction, like tossing fruit or Illumina Orbs, and you can sometimes take different paths, but players could just be in the same vehicle as they go through the level, taking pictures in different directions.

Unfortunately New Pokémon Snap doesn’t offer any multiplayer options whether co-op or otherwise. Unlike Let’s GO, which let another player jump right into your adventure and help out, there simply isn’t any method of adding a second player as you explore the Lental region. So put that second set of Joy-Con away and settle in for a solo adventure once again.

How to Play Multiplayer in New Pokémon Snap

However, there are fun ways to include other players in the experience. For one, they can keep an eye out for Pokémon you might have missed. Often when you’re taking pictures you get a sort of tunnel vision and don’t notice something right outside the frame. They can help here, and perhaps you can duel for higher scores on certain photos by passing the controller back and forth after each stage. However you handle it it won’t be via in-game mechanics though.

Sorry to give such a sad answer to the question of does New Pokémon Snap have multiplayer or co-op, but it’s how the game was made. Hopefully we get some DLC in the future that adds the much requested feature.