Does PGA Tour 2K23 Have Cross-Play?

Find out if you can hit the links with friends, no matter the console you choose. 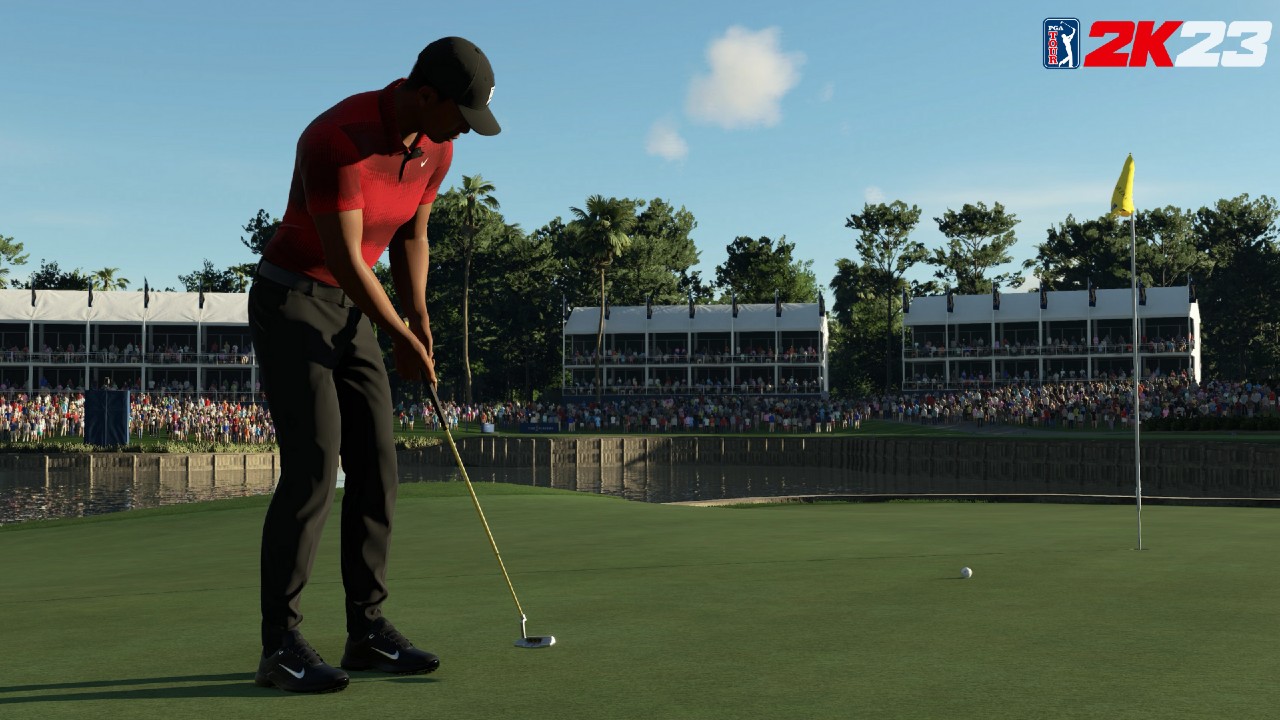 If you’re looking to get a game of golf going with your friends in PGA Tour 2K23, but you all have different systems, you may be wondering if you’ll be able to get together with this new golfing simulator title. Being able to hit the virtual links anywhere you’d like is a dream come true for some folks, so being able to get together with friends no matter where they are could seal the deal.

Let’s get into the details, and find out if this game has any sort of Cross-Platform play, allowing players on opposite systems to play the game together. Here’s everything you’ll need to know about Cross-Play multiplayer in PGA Tour 2K23!

Can You Play Cross-Play With Friends In PGA Tour 2K23?

If you’re playing on your Xbox Series X|S, and want to join in on a game with a friend that happens to have a PlayStation 5, you sadly will not be able to do so. While this is a bit of a letdown, you’ll find that the title does allow players to play all in the same room, so if you’re able to get together for a big golf party that may help with the burn a bit.

It’s unfortunate to see that this is still a feature that is being left out of this franchise, especially with a sport like golf that is much more fun with friends. If you’re looking to all hit the links together with your favorite golfers, someone in your group is going to need to drop the cash to get their hands on a different system.

However, with all of the courses available in the game, it may not hurt to try to get a few of your friends together for a golf party, as the game does support local multiplayer. It’s a shame to see that Cross-Platform Play is still being ignored by plenty of developers, so we can only hope that it’s either added in as a patch in the future, or the next generation version does include this feature.

Attack of the Fanboy / GAME GUIDES / Does PGA Tour 2K23 Have Cross-Play?