Does Uncharted: Legacy of Thieves Collection Have Multiplayer?

Will Uncharted: Legacy of Thieves Collection Support a Multiplayer mode? 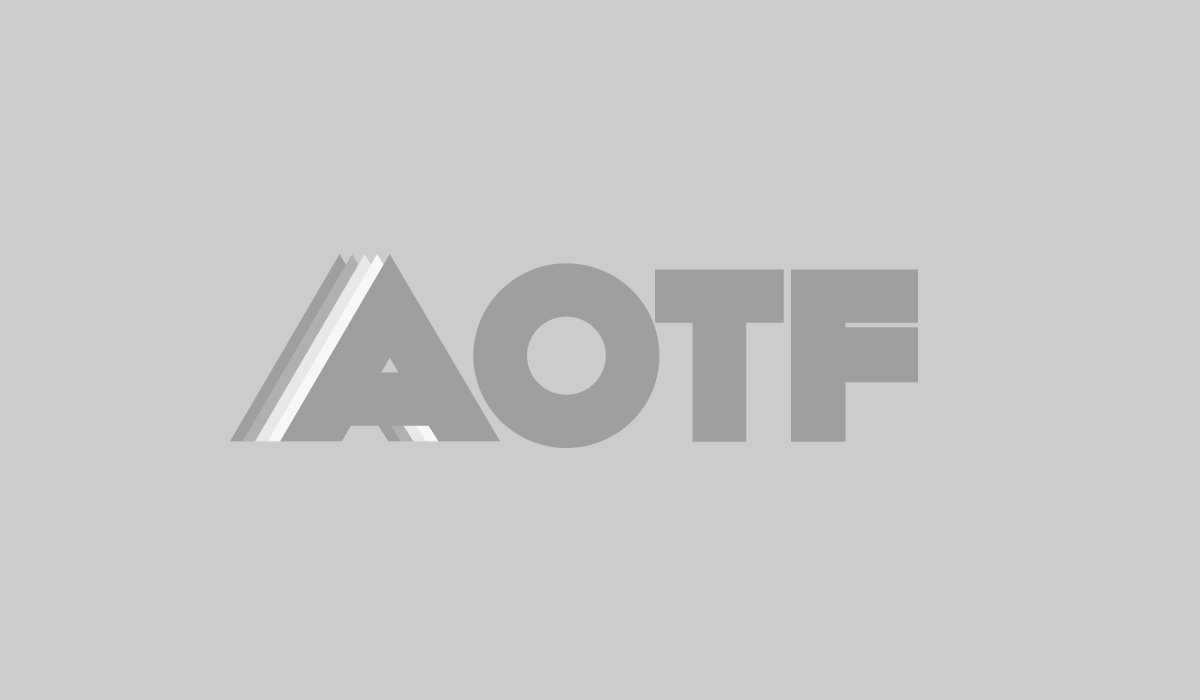 Does Uncharted: Legacy of Thieves Collection Have Multiplayer?

Uncharted: Legacy of Thieves Collection won’t have a Multiplayer mode and players will only be able to play through the single-player campaign mode. In a recent Sony blog post, Annabelle Hua Manager, Brand Marketing, SIE said, “our upcoming release includes the single-player experiences of the award-winning Uncharted 4: A Thief’s End, which features Nathan Drake’s weary return to his old ways and Uncharted: The Lost Legacy, a breakout story for antagonist turned ally, Chloe Frazer.” The upcoming Uncharted collection not having a multiplayer mode is not surprising, since the developers are simply remastering the game to enhance the performance and graphics on the next-gen PS5s to make them look and run better.

Usually, remaster titles don’t feature any new or added features and the developers just upscale everything to make the game look and feel modern and up to date. The PS5 version of the two Uncharted games will allow players to experience the game in three different graphical modes, which are listed below:

The game will also take advantage of the new and improved hardware of the PS5s to deliver “near-instant” load times and Spatial 3D audio enhancements for compatible speakers. Users who already own either of the two Uncharted titles can upgrade to the PS5 version for £10/$10. However, PS4 owners who own the disc version of the game and a disc-less PS5 won’t “get the PS5 version for the discounted price.” The PC version will also be released later this year and we can expect more information when the PS5 version of the game releases. The PC port is being developed by Iron Galaxy and is the second PlayStation exclusive coming to PC this year.

Attack of the Fanboy / GAME GUIDES / Does Uncharted: Legacy of Thieves Collection Have Multiplayer?