Doom Eternal – How to Beat the Marauder

The toughest enemy in the game requires patience and positioning. 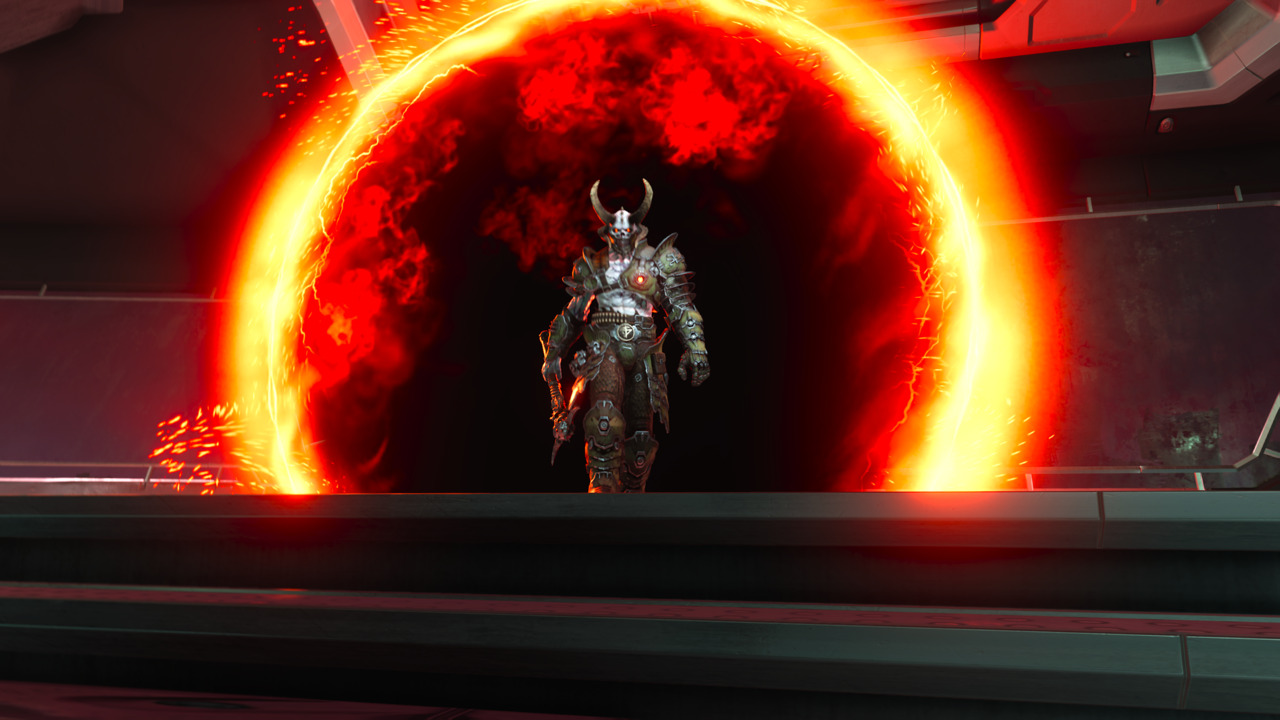 The Marauder is without a doubt one of the toughest demons in Doom Eternal, stopping any unprepared players in their tracks. The Marauder forces you to play by their rules, requiring precise spacing and timing to take them down. When they appear on a battlefield, they should take immediate priority over any other demons. Marauder attacks deal incredibly high damage, and they can entirely shut down your damage output if you don’t come at the encounter in the right way. This is how to beat the Marauder in Doom Eternal.

How to Beat Marauders in Doom Eternal

Marauders have two primary attacks: a close-range shotgun blast and a long-range laser beam. As such, if you’re too close to the Marauder, you’ll get a shotgun blast to the face, and if you’re too far, you’ll be hammered with lasers. Thus, you should try to maintain a medium distance from Marauders. After you spend enough time fighting them, you’ll get a feel for how far you should stay away, but it can be tough to adjust to this new playstyle at first.

If you’re in the medium range sweet spot, the marauder’s eyes with flash green and he’ll attempt to swing his axe at you. When the eyes flash green, that’s your chance to strike. Shooting the Marauder while his eyes are green will stun him, opening him up for more damage. There’s also a high pitched audio cue when he’s about to attack, too. Listen for the noise to know when to attack.

When the Marauder swings his axe, you should only use either your Super Shotgun or your Ballista, as they’re capable of outputting high damage in short bursts. If you hit one with a Super Shotgun blast, they’ll be stunned for a few seconds, allowing you to land a follow-up attack. When you’re trying to maintain adequate distancing from Marauders, be sure to utilize your dash to get away from their shotguns or to dodge their laser beams. Also, their shields may block gunfire, but a frag grenade can still get some damage in despite their defense. Be sure to toss one when you’ve got it.

During combat, Marauders will constantly spawn ghostly fire wolves that make a beeline for you. These wolves should take priority anytime they’re on the field. One Super Shotgun blast should put them down. If you let them linger, they’ll constantly harass you and draw your focus away from the Marauder.

Generally, if you see a Marauder at any time in Doom Eternal, it should take priority over any other demons on the field. Dispatch elite demons like the Mancubus or Hell Knight quickly so they don’t bother you, and use your chainsaw on weaker demons to stock up on ammo. Even on normal difficulty, Marauders take a long time to kill in Doom Eternal, but if you follow all of these tips, you should be able to kill them wth ease.

Home / Game Guides / Doom Eternal – How to Beat the Marauder