The latest patch for DOTA 2 has arrived alongside significant changes to the game. 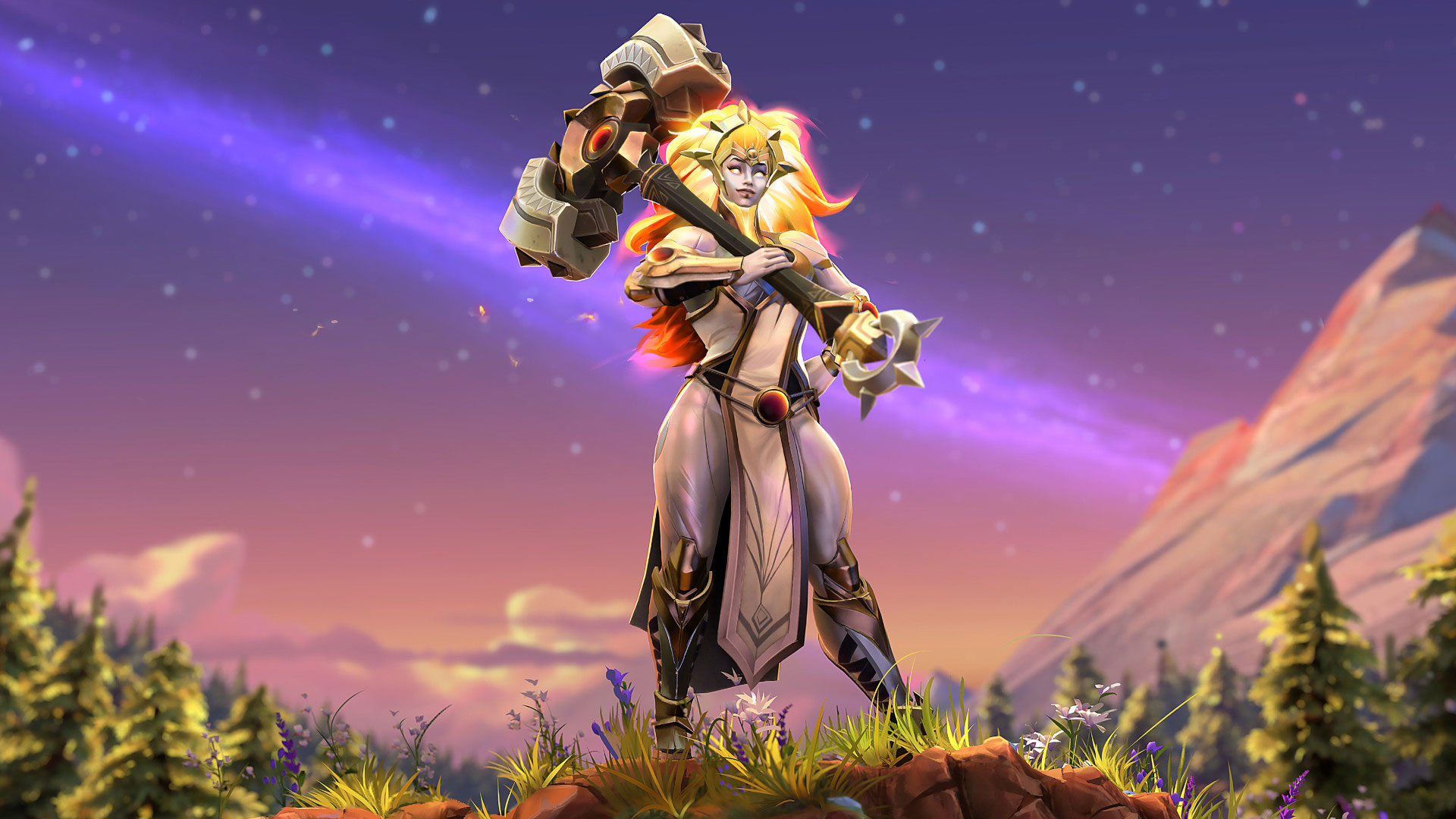 What you’ll find in this update for Dota 2 is a rebalancing for characters which will certainly shift the meta for the game.  This update introduces a brand-new Dota 2 Hero in Dawnbreaker.  This new character for Dota 2 is