Dota Underlords How to Use Alliances

Pick carefully as your team composition will impact your perks. 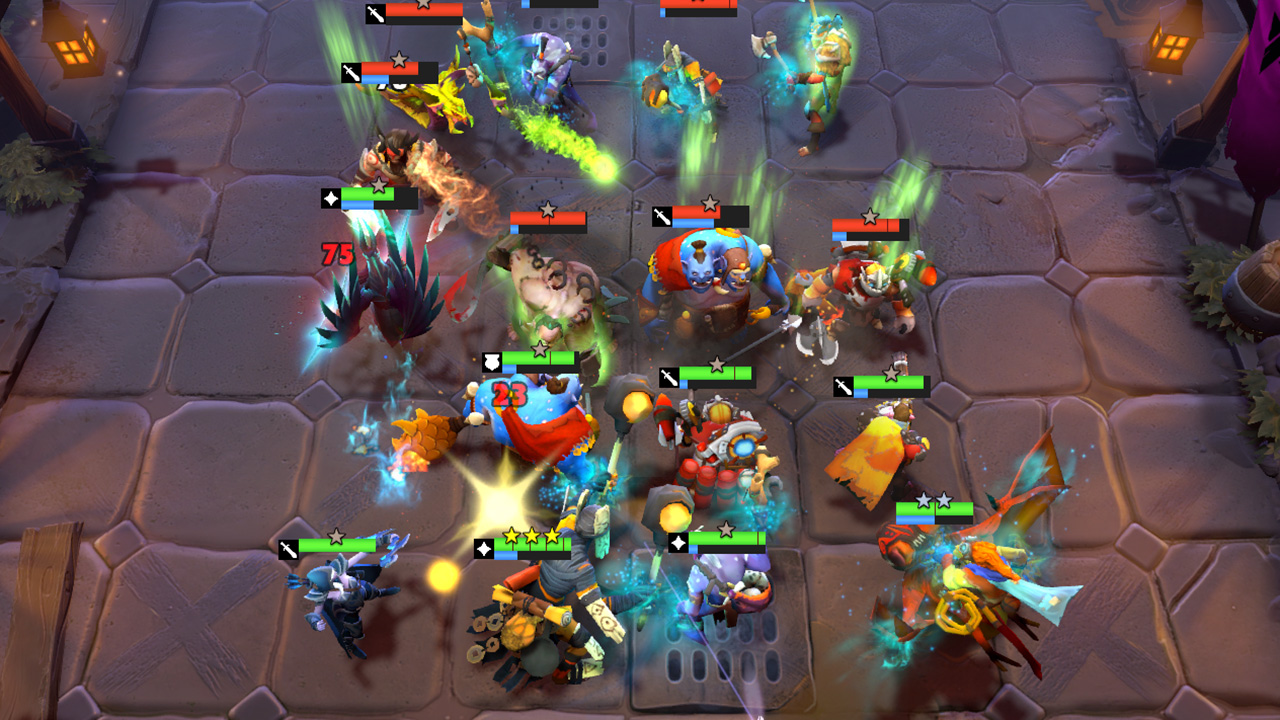 Dota Underlords is all about forming a good team to win battles.  Doing this is a little bit more complicated than it sounds as certain hero units in the game will give buffs for fighting as an alliance.  There are 23 different alliances in Dota underlords and understanding all of them will help put you in a better position to make decision about who to add to your team and what doing so will do to your teammates.

In this guide you will find all of the different alliances in Dota Underlords, the hero units in each one, and the different benefits you can expect as you increase your alliance levels.

The Assassin Alliances in Dota Underlords allow you to mix and match between nine different characters to increase your alliance.  Upgrading the Assassin Alliance allows you to gain a percentage based chance to get a critical hit for all hero units of this type. The Blood-Bound Alliance has only two hero units in it, but when one of those units dies it will heal all other blood-bound units and will grant them additional attacking power for the rest of a round. 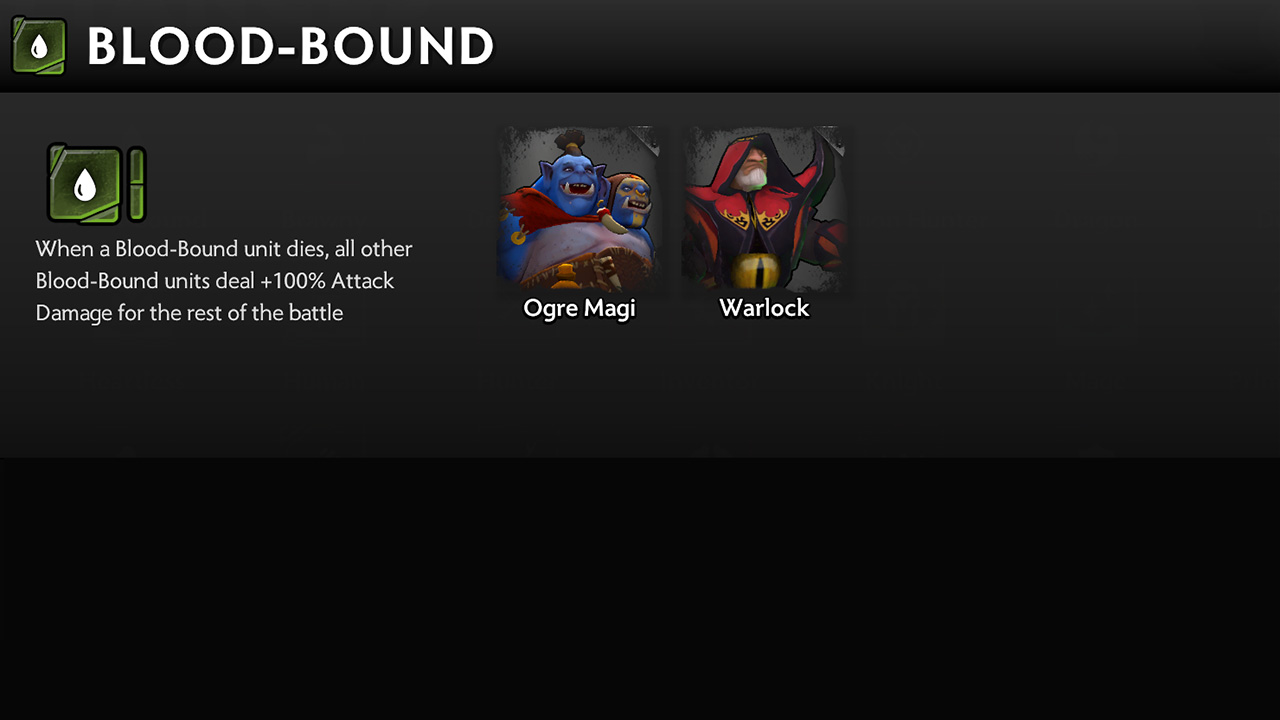 The Brawny Alliance features four characters.  The more Brawny units that you have, the higher maximum HP all of these units will have. 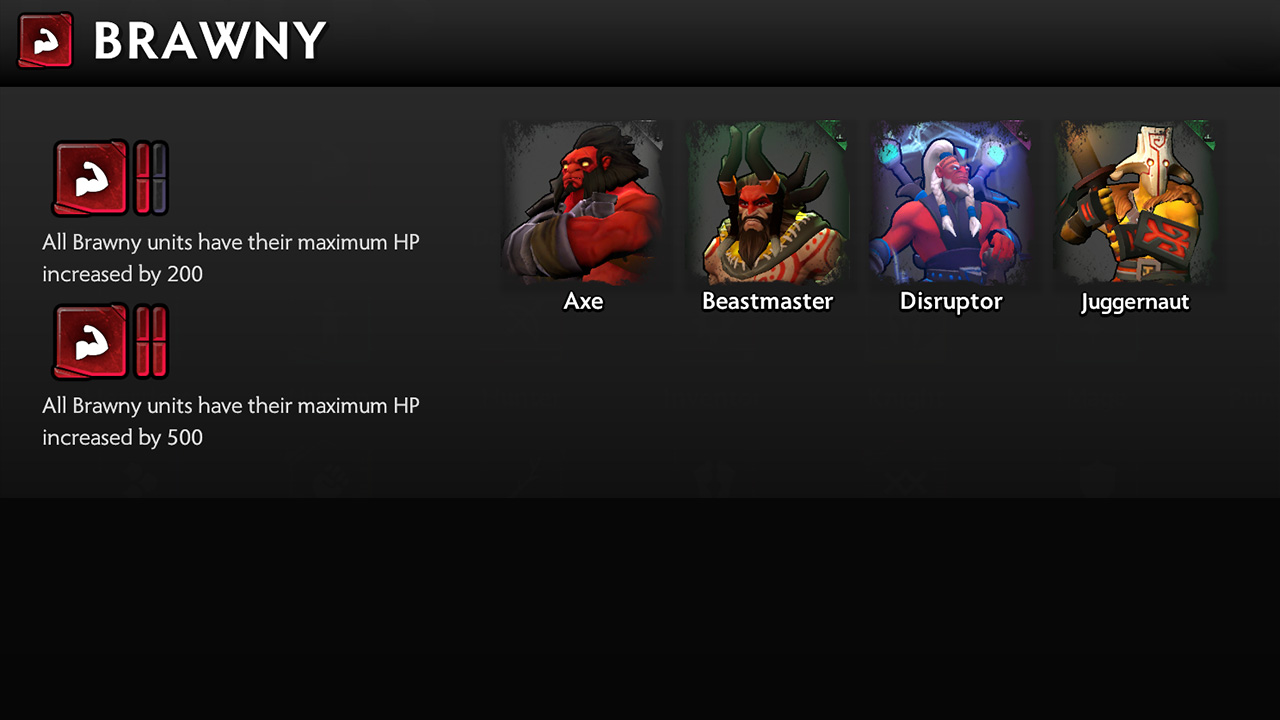 The Deadeye Alliance is another small alliance, but these hero units will focus their attacks on the lowest health enemy. 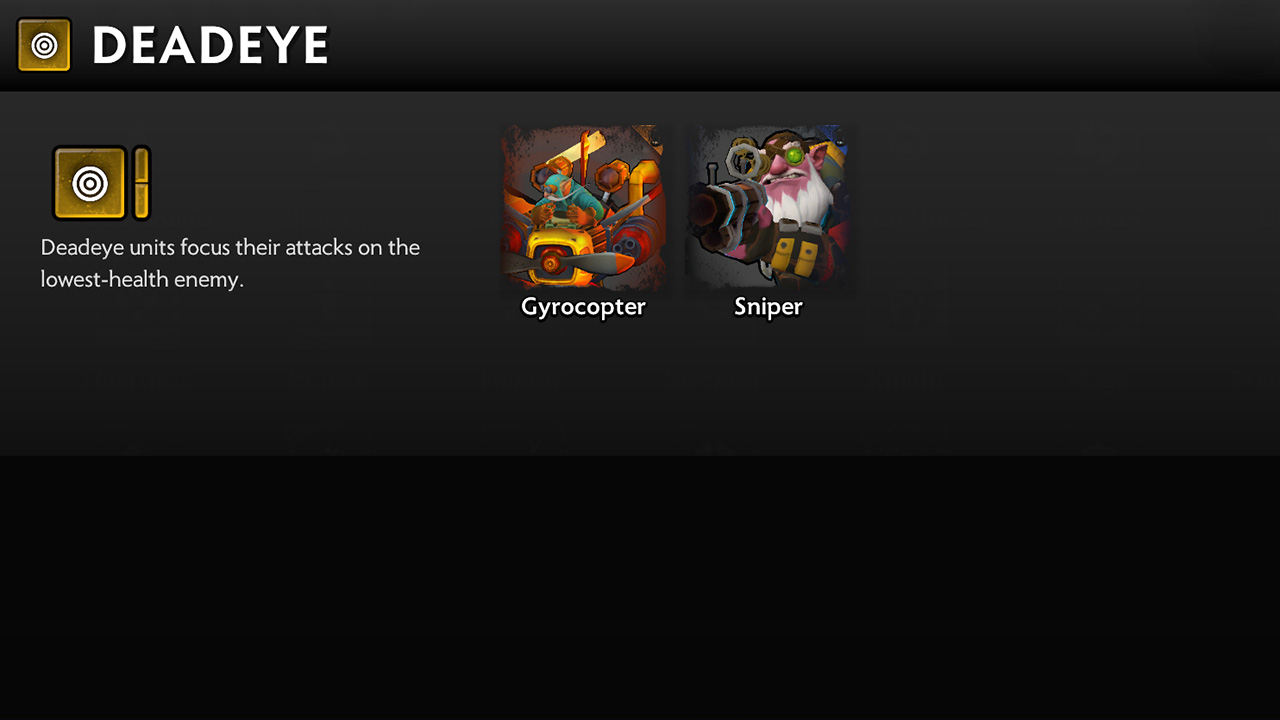 Demon units are a big group, but they’re not designed to work together.  Any Demon unit will give you a damage boost, but that’s only if you have of them on the board at any given time. 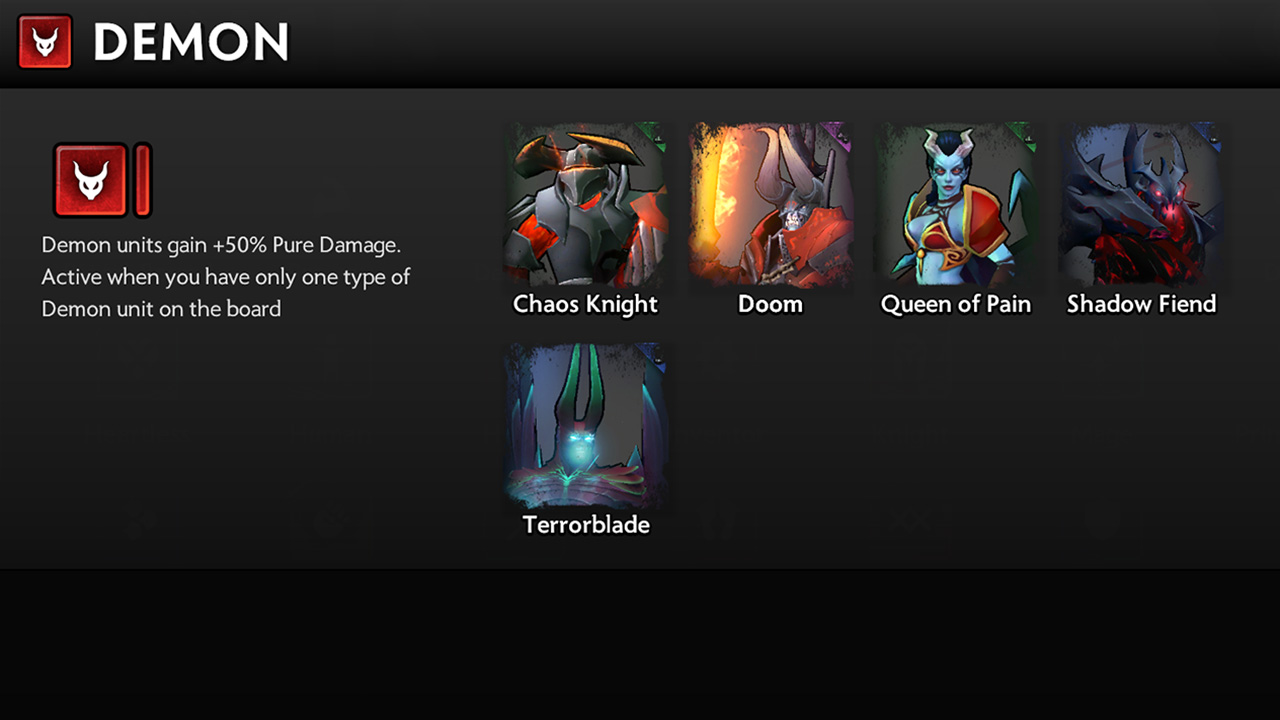 The Demon Hunter is the counter to the Demon unit.  Having a demon hunter will negate the power boost that a Demon gets.  Having multiple Demon Hunters will actually boost any demons on your team. 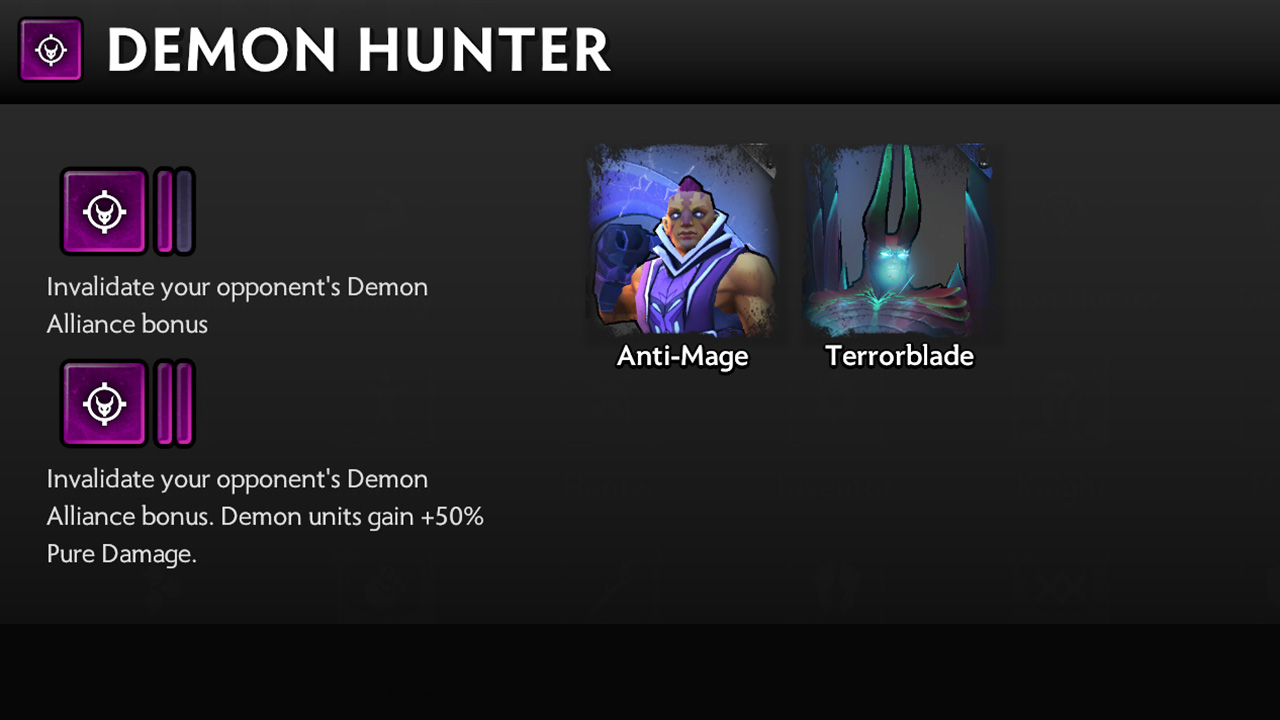 Dragons are a small alliance, but any Dragon will start combat with Full Mana. 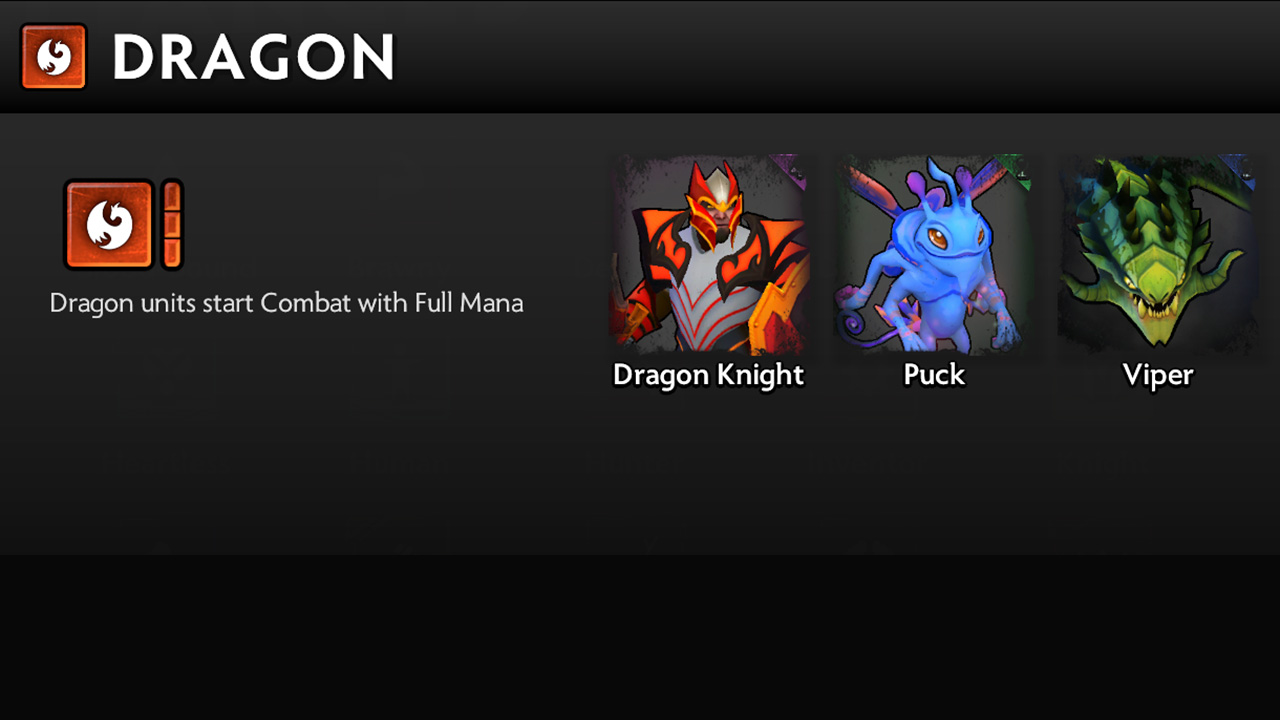 Druids are a unique class that can make other druids more powerful, making your least powerful druids upgrade to a higher level. 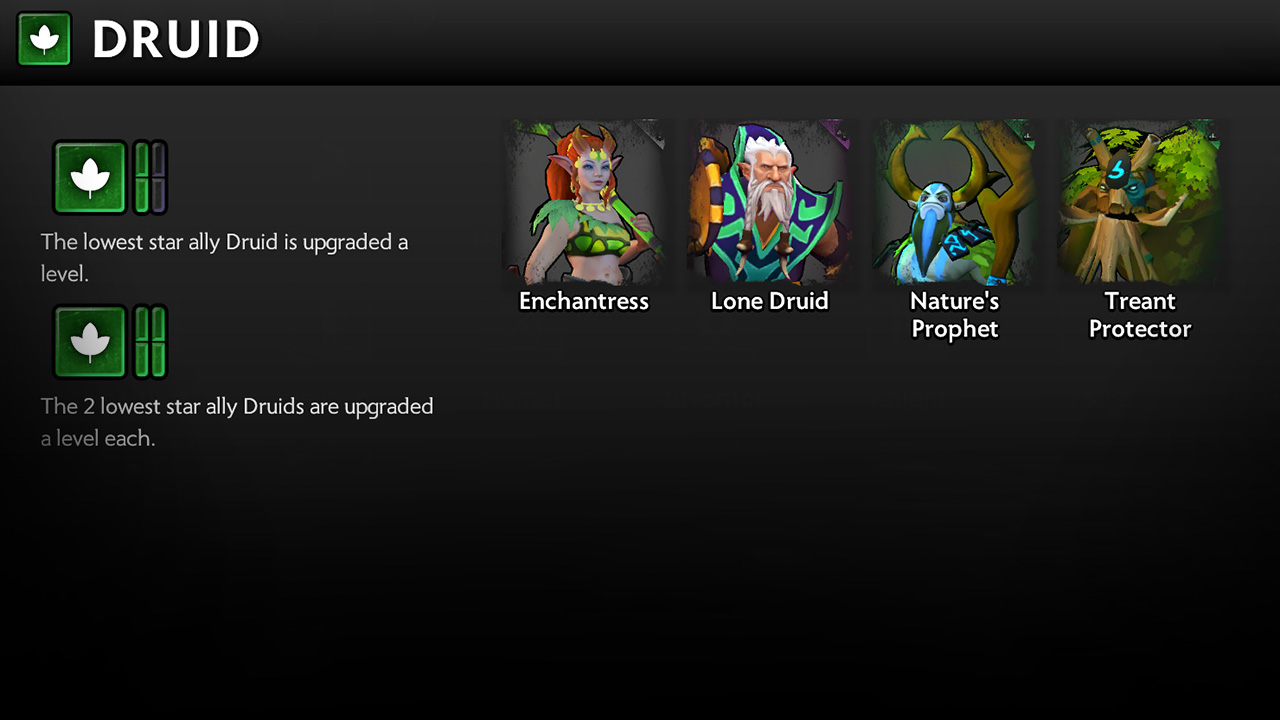 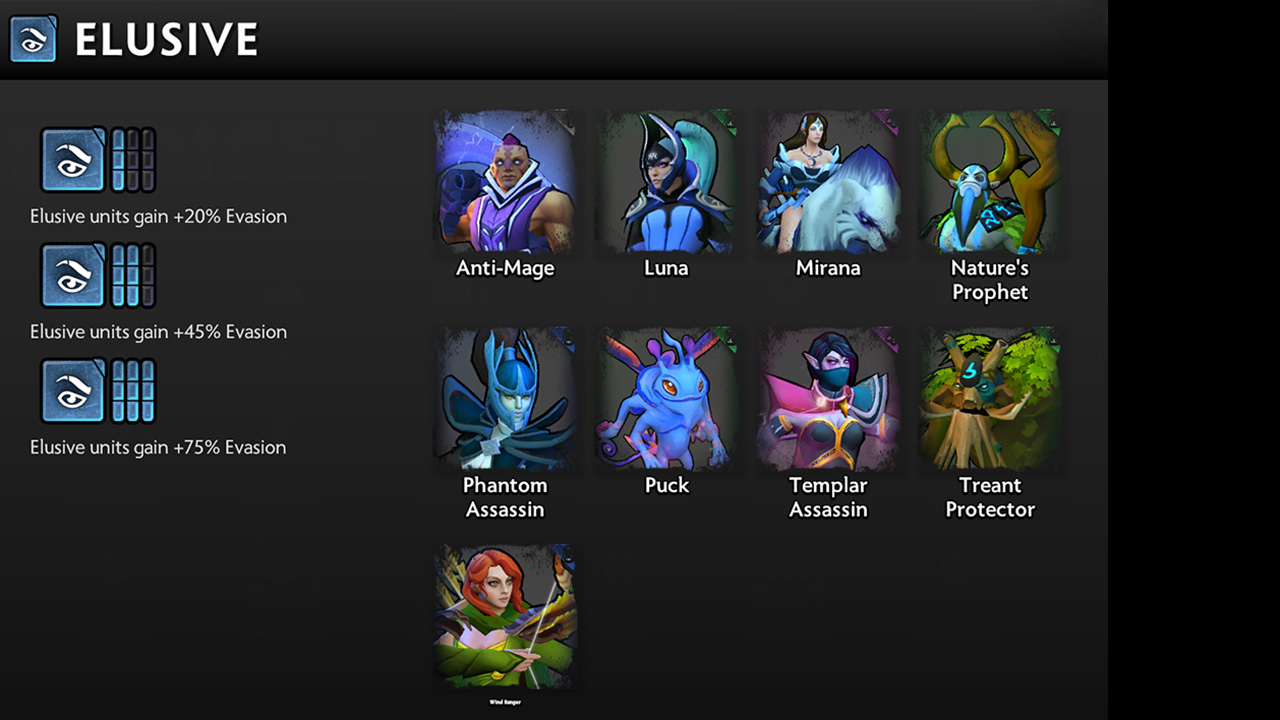 The Heartless Alliance feature five characters who when fighting together can take away enemy armor.  The more heartless units you have, the bigger the armor takeaway. 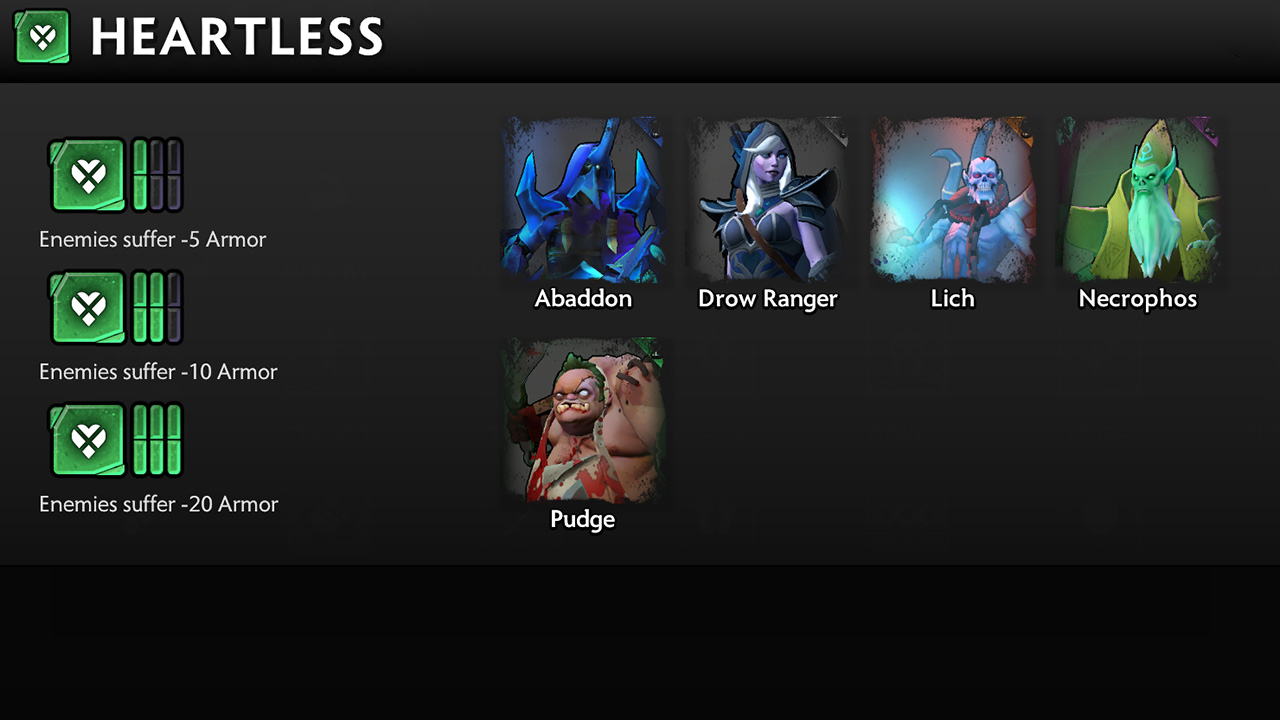 The Human Alliance have a large a hero unit pool and the unique ability to silence other units during battle.   The more hero units you have on your team, the bigger your chance to silence other players for up to 4 seconds. 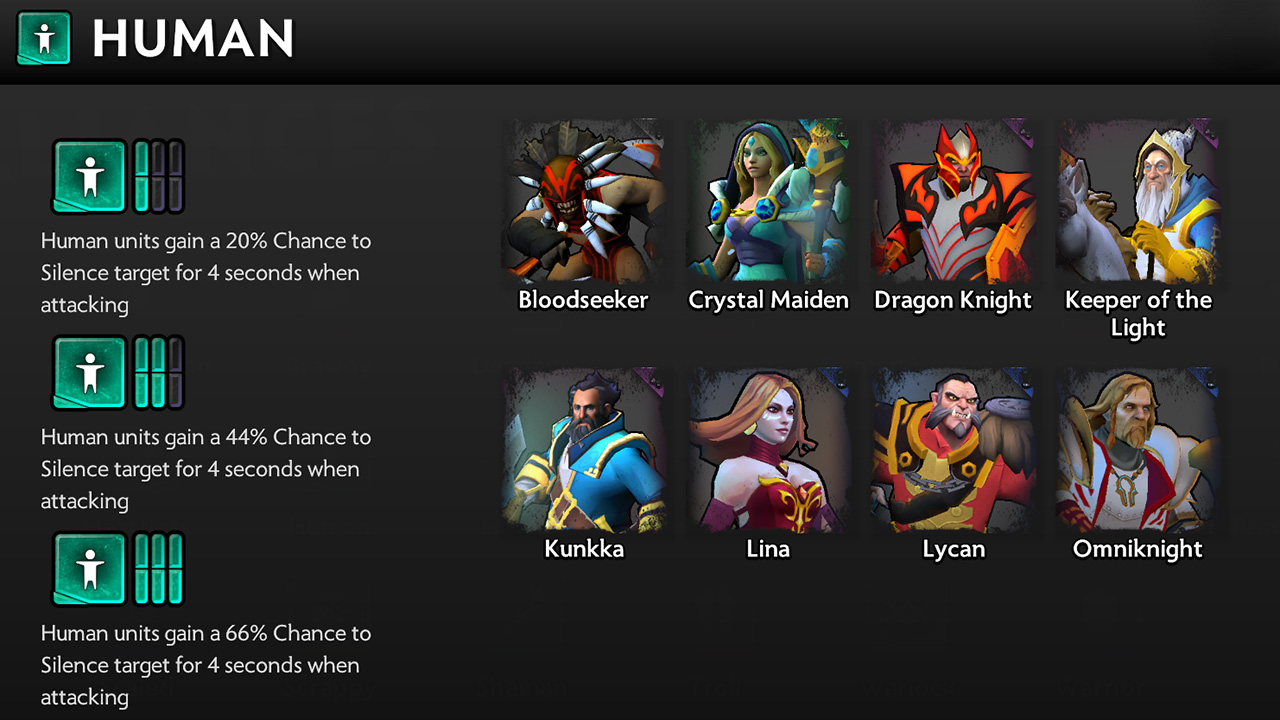 The Hunter Alliance can attack quickly when you stack a group of them on the board.  When your hunters are maxed out you have a higher percentage chance to perform multiple attacks in quick succession. 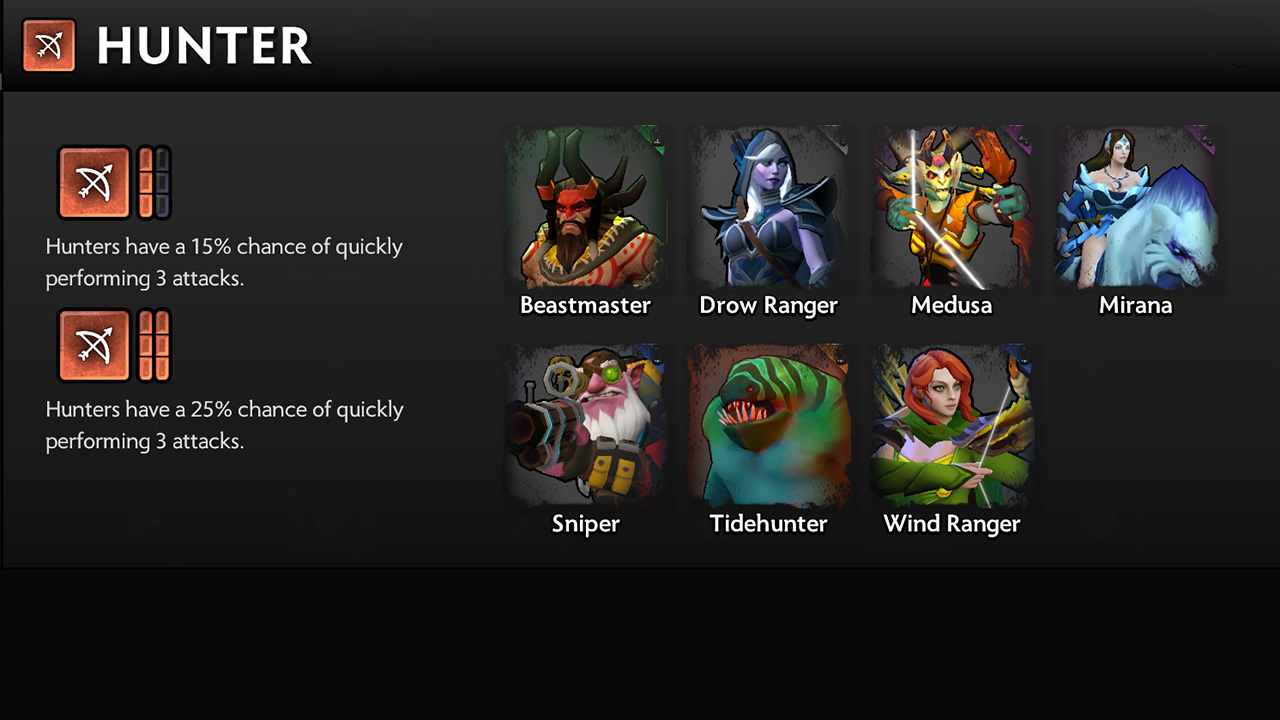 The Inventor Alliance can use HP Regeneration during battle when used together.  The more you have, the higher the HP regen. 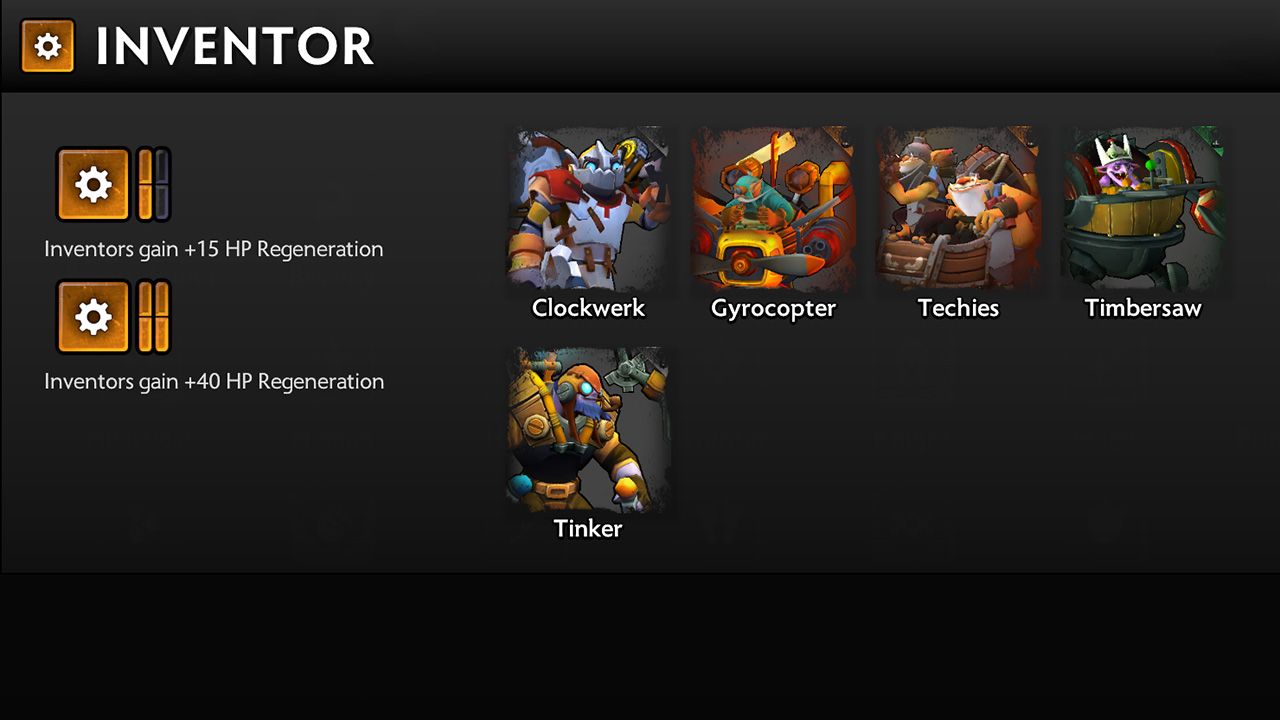 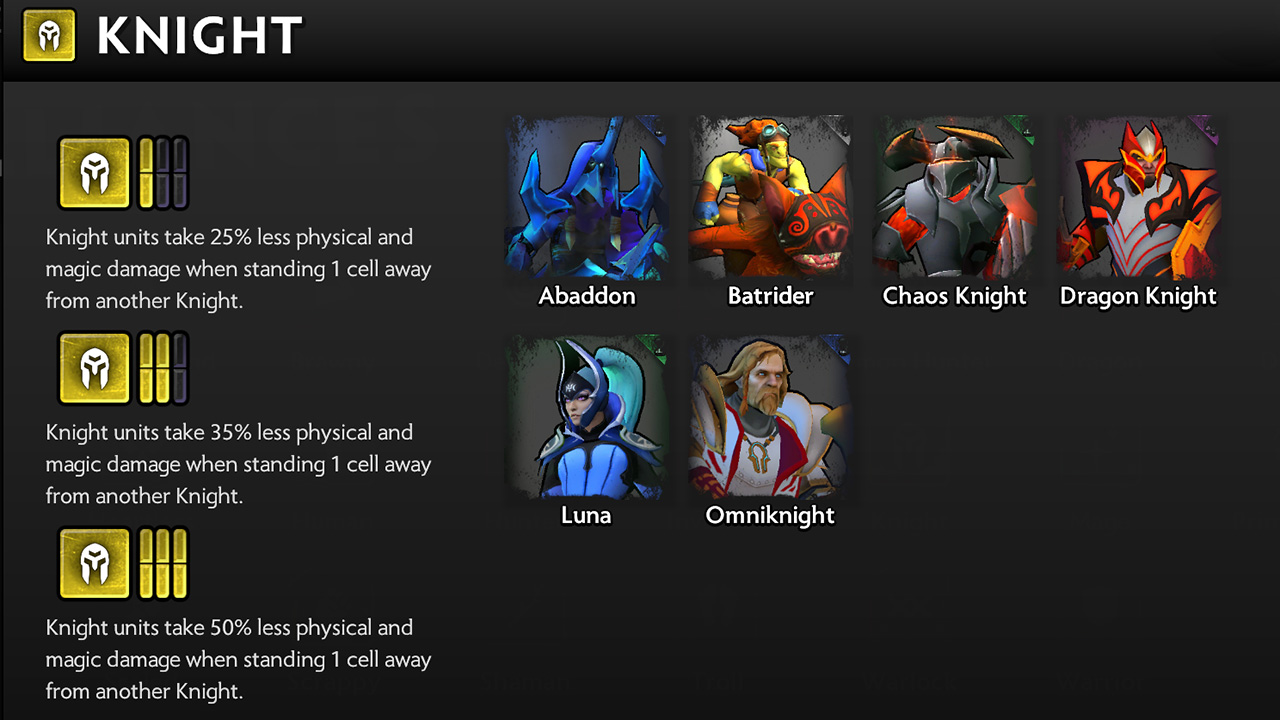 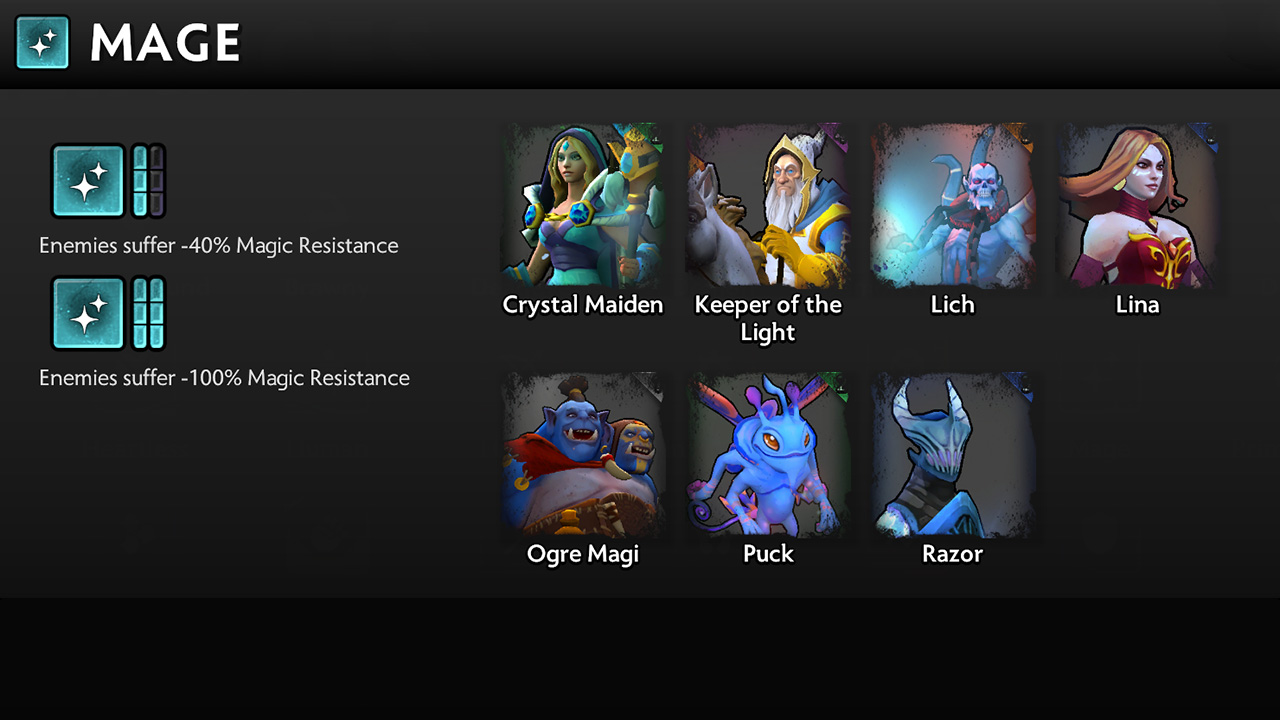 Primordial Alliance members can disarm enemies who are attacking with melee items. 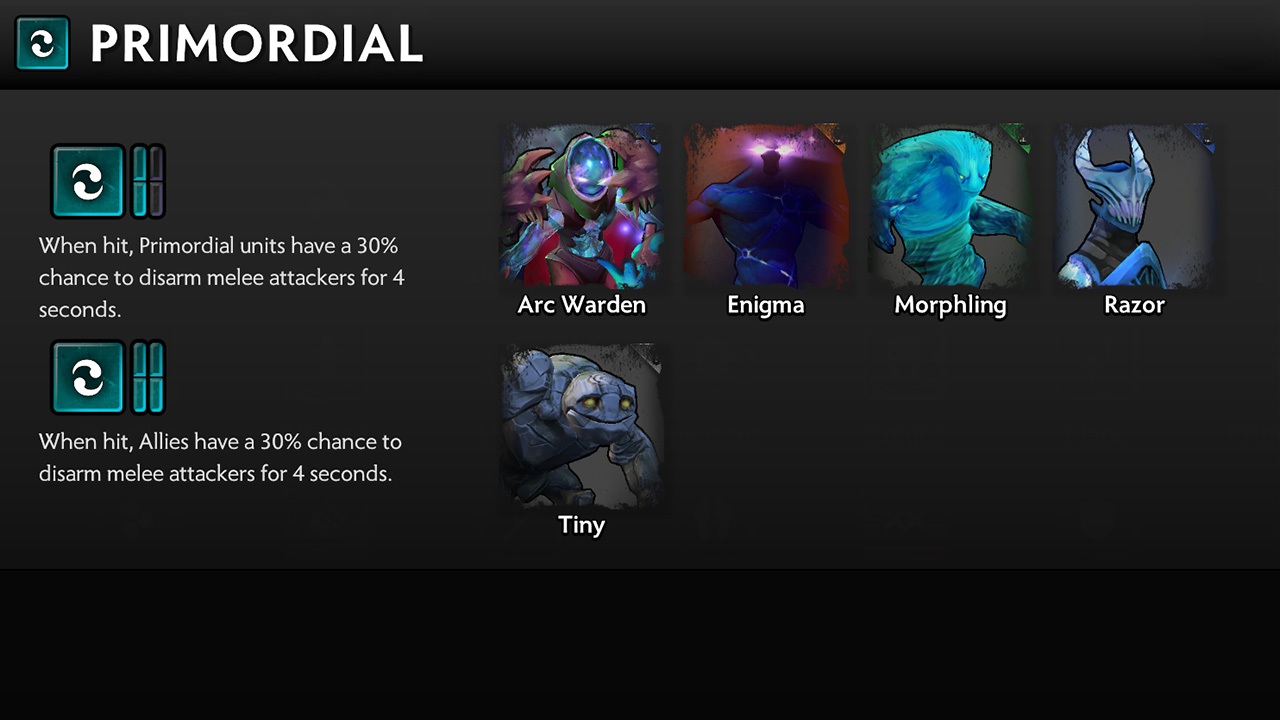 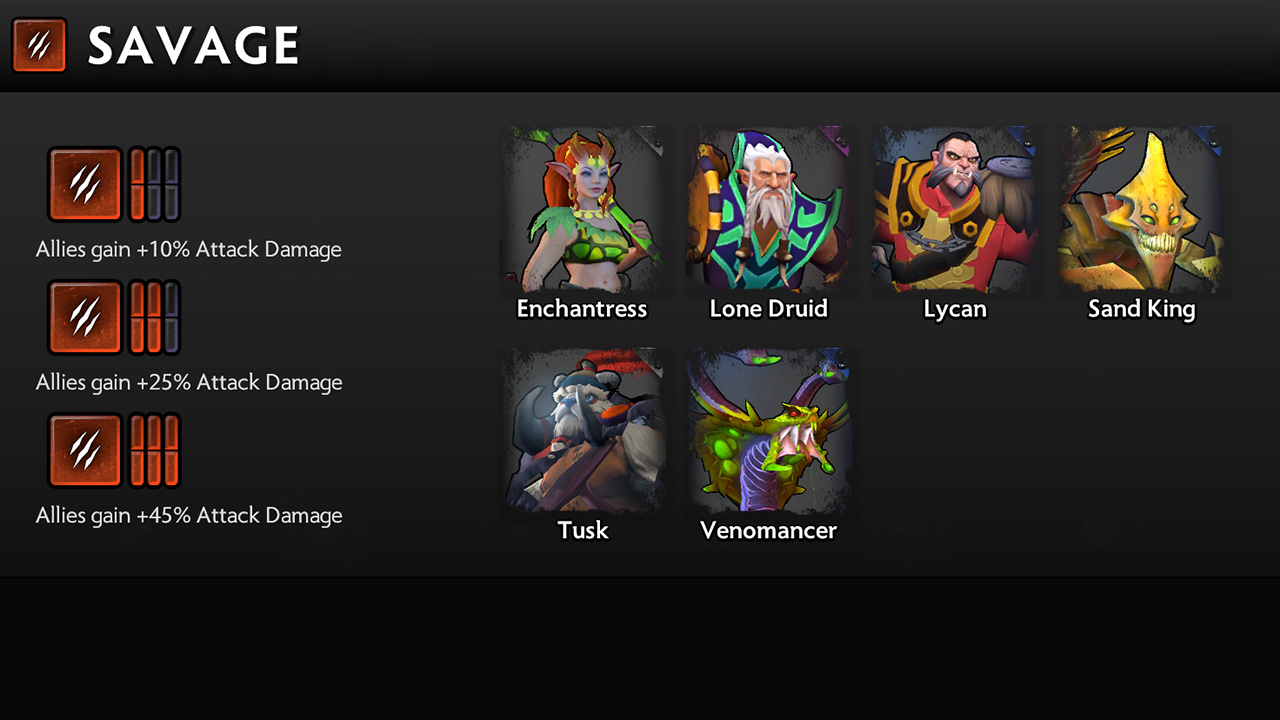 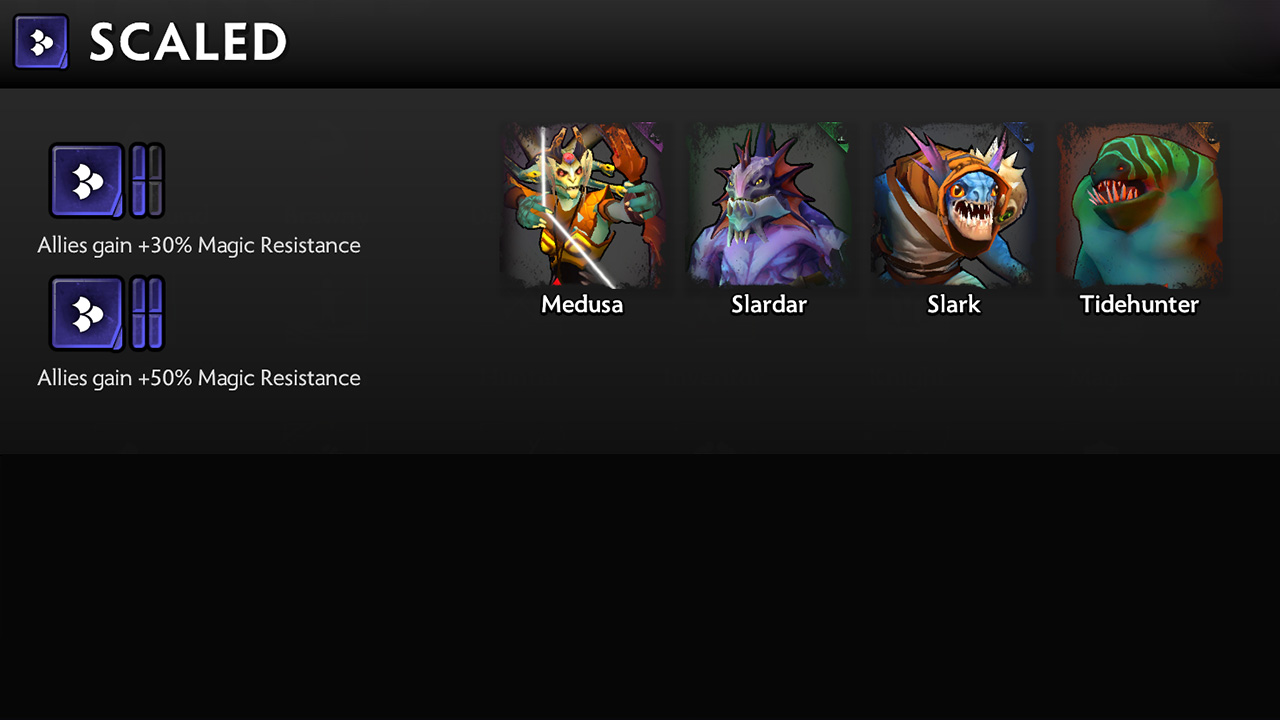 The Scrappy Alliance can boost armor and HP Regeneration for your team if you stack these characters.  The more scrappy hero units that you have on your team, the more teammates can receive these benefits. 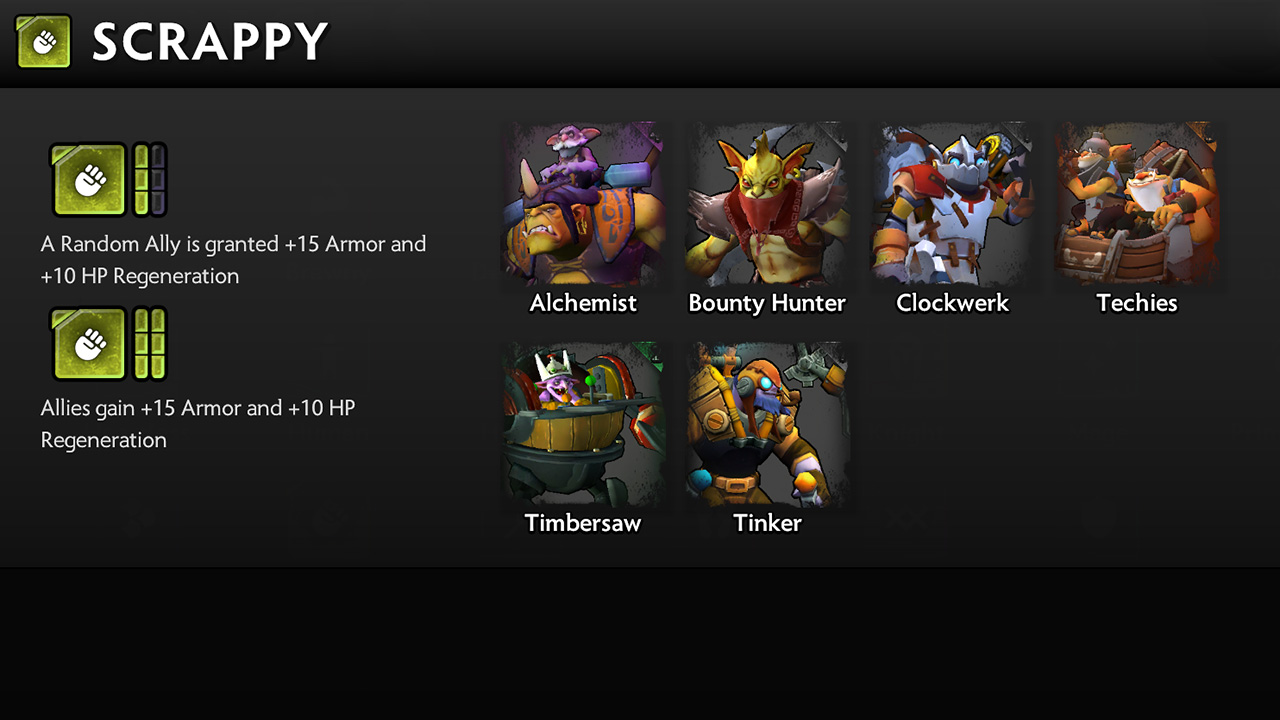 The Shamans can turn a random enemy into a frog at the start of combat, giving you a bit of a head start. 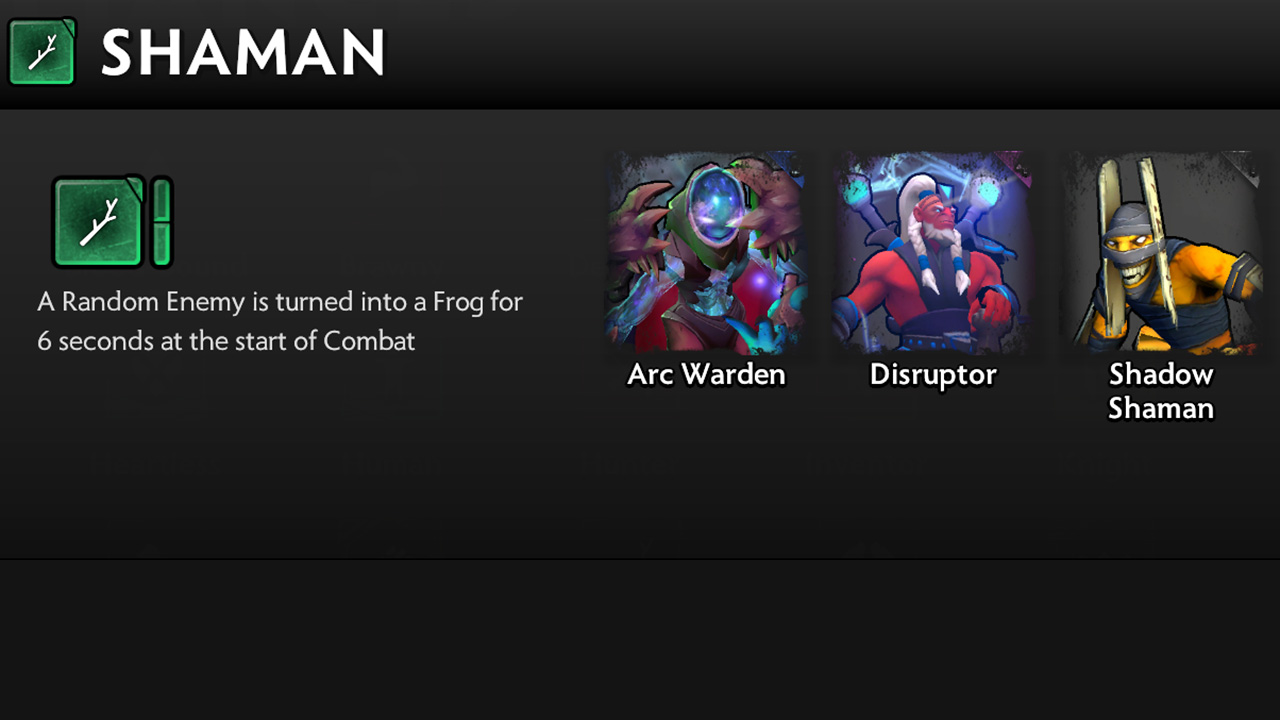 Trolls are all about speed and using the Troll alliance you can boost not only the speed of your Troll Alliance heroes, but other allies as well. 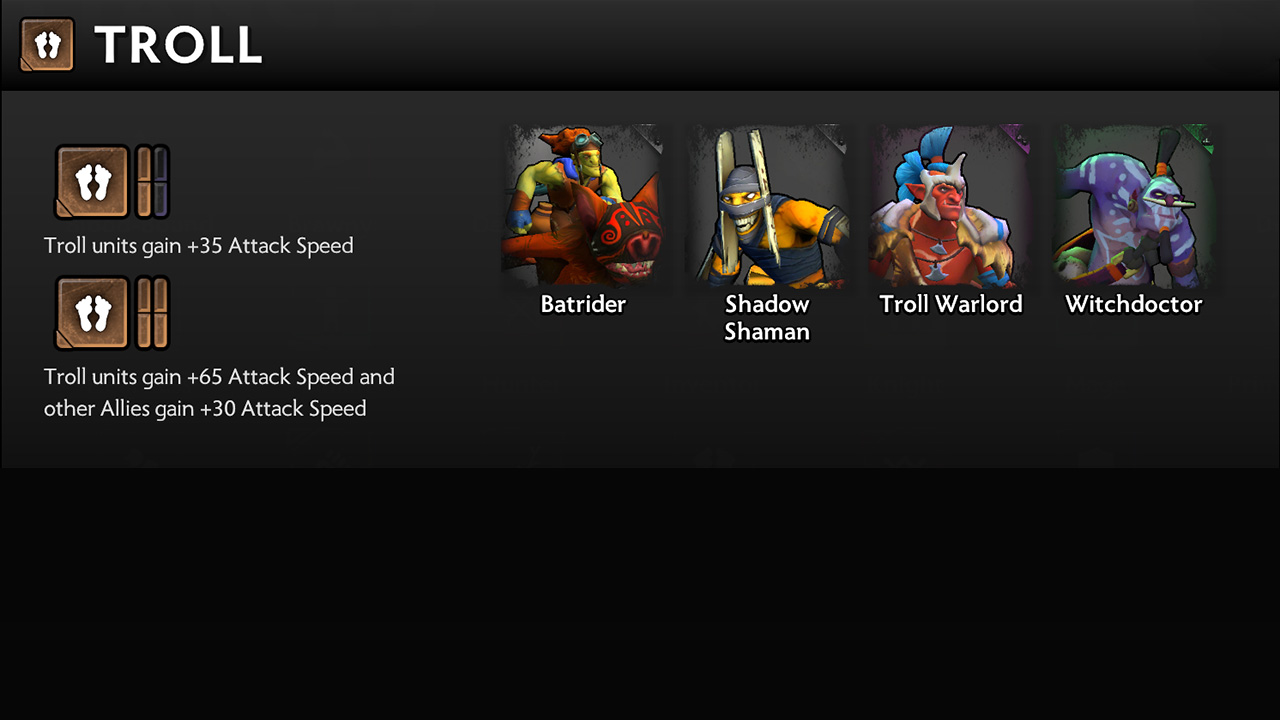 Warlocks can steal life from enemy heroes.  Depending on how many Warlock Alliance heroes you have on your team, you can get up to 50% lifesteal for allies. 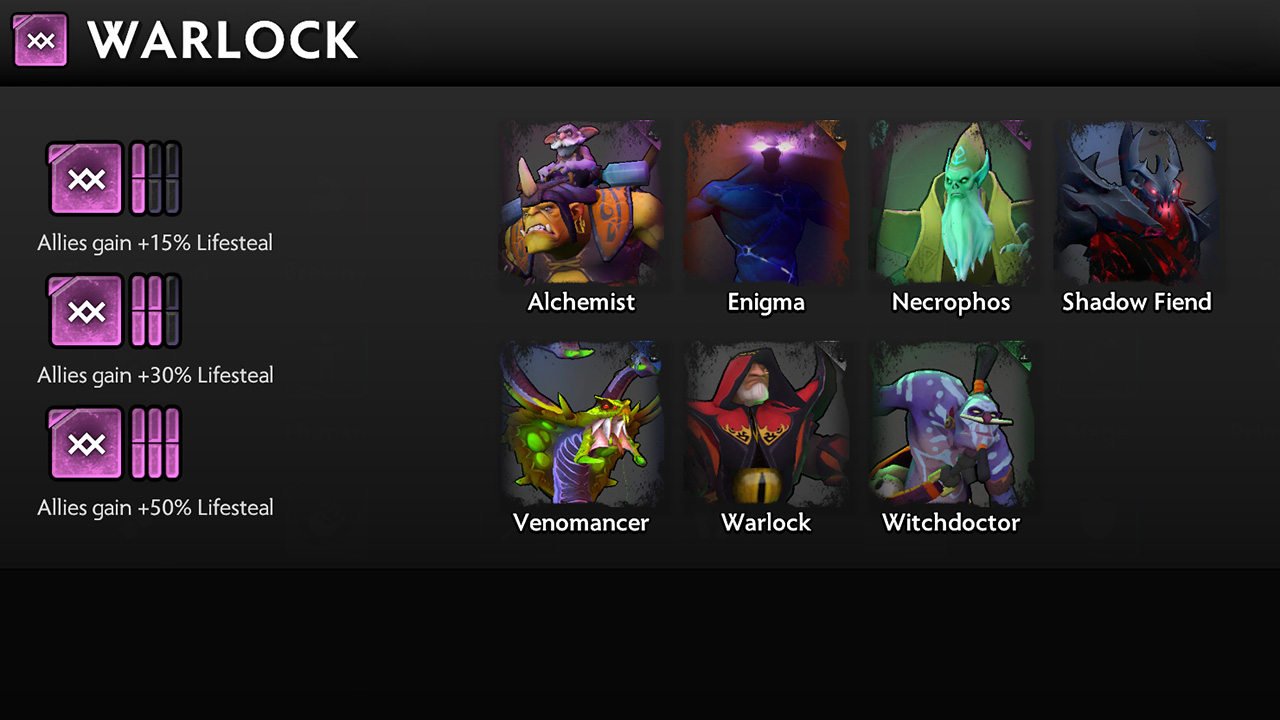 Outfitting your team with multiple Warrior Alliance heroes, you can boost your armor levels from +10 all the way up to +25 Armor. 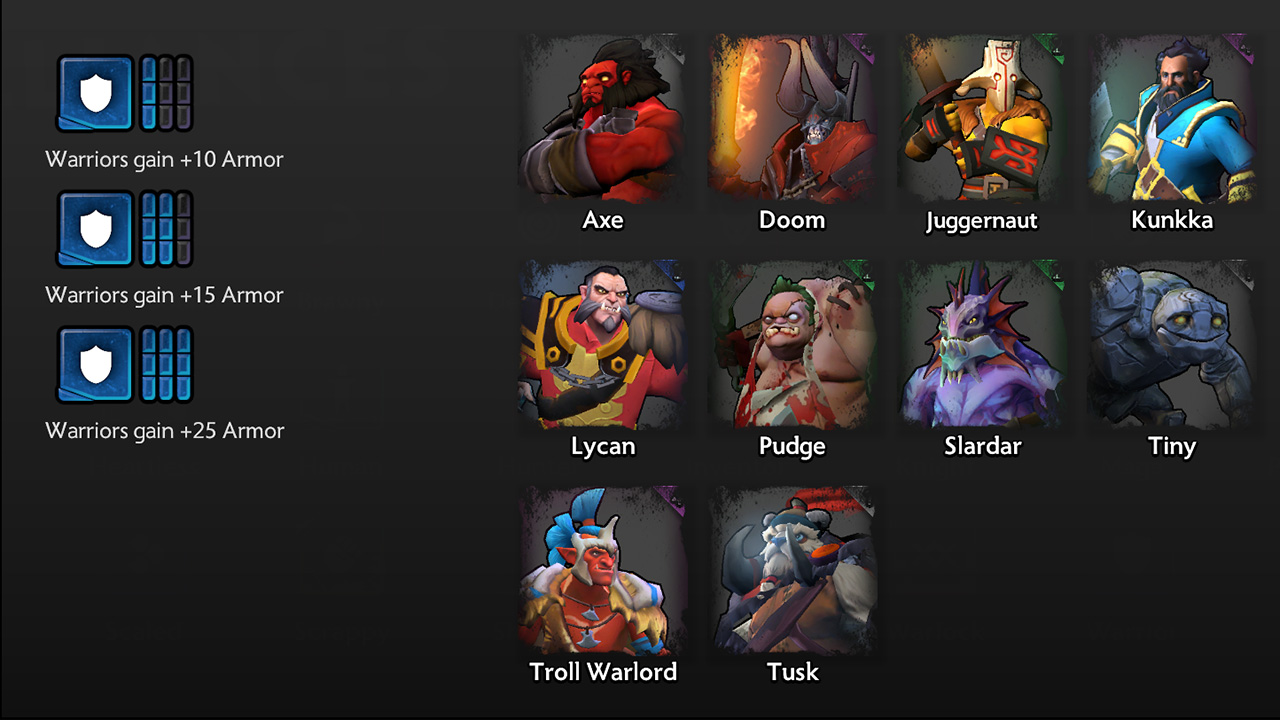 Home / Game Guides / Dota Underlords How to Use Alliances