Balancing for many characters. 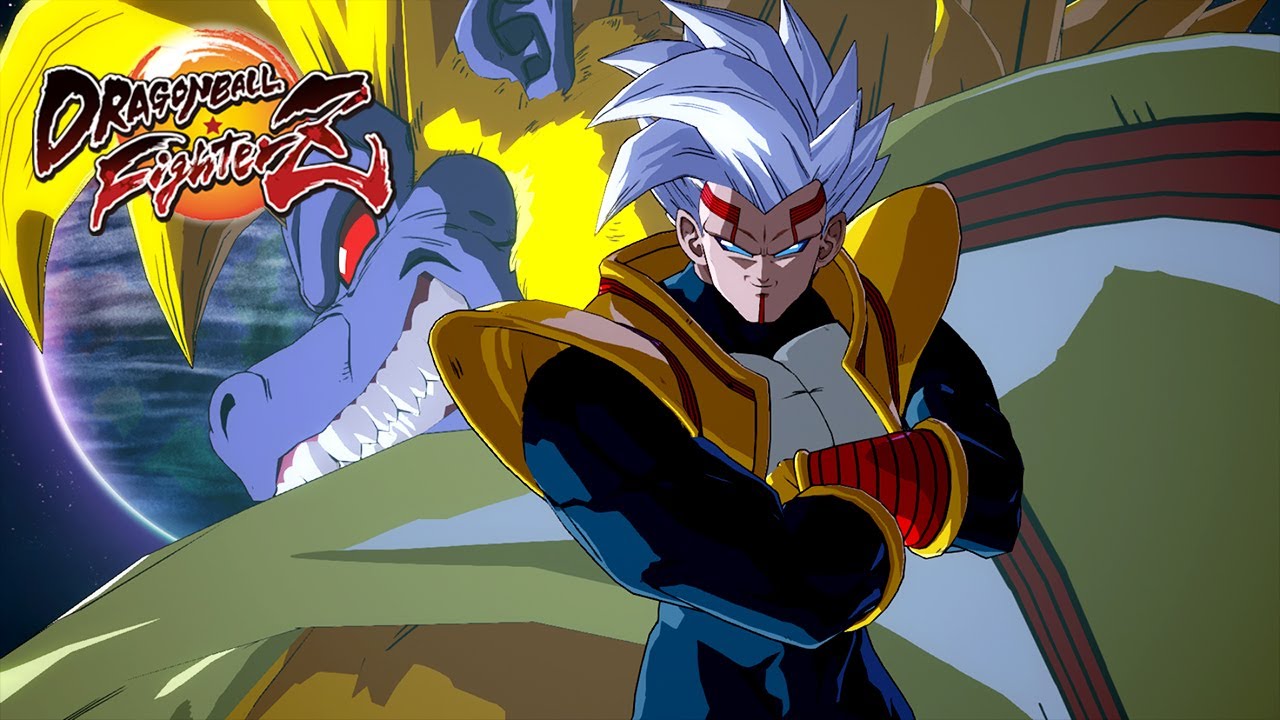 Dragon Ball FighterZ is nearly a three year old game at this point, but Arc System Works keeps supporting the game with more content. Very recently we learned the final two characters that were getting added as part of FighterZ Pass 3, which are Super Baby 2 and SSJ4 Gogeta. Super Baby 2 is set to launch this week and alongside him comes a new patch with some balance fixes.

The character roster for Dragon Ball FighterZ is pretty massive by now and with that means there are lots of characters to keep balanced so that some are more dominant than others. As a result, there have been plenty of fixes and now the latest patch focuses exclusively on the characters, which you can see below or on the Bandai Namco website.