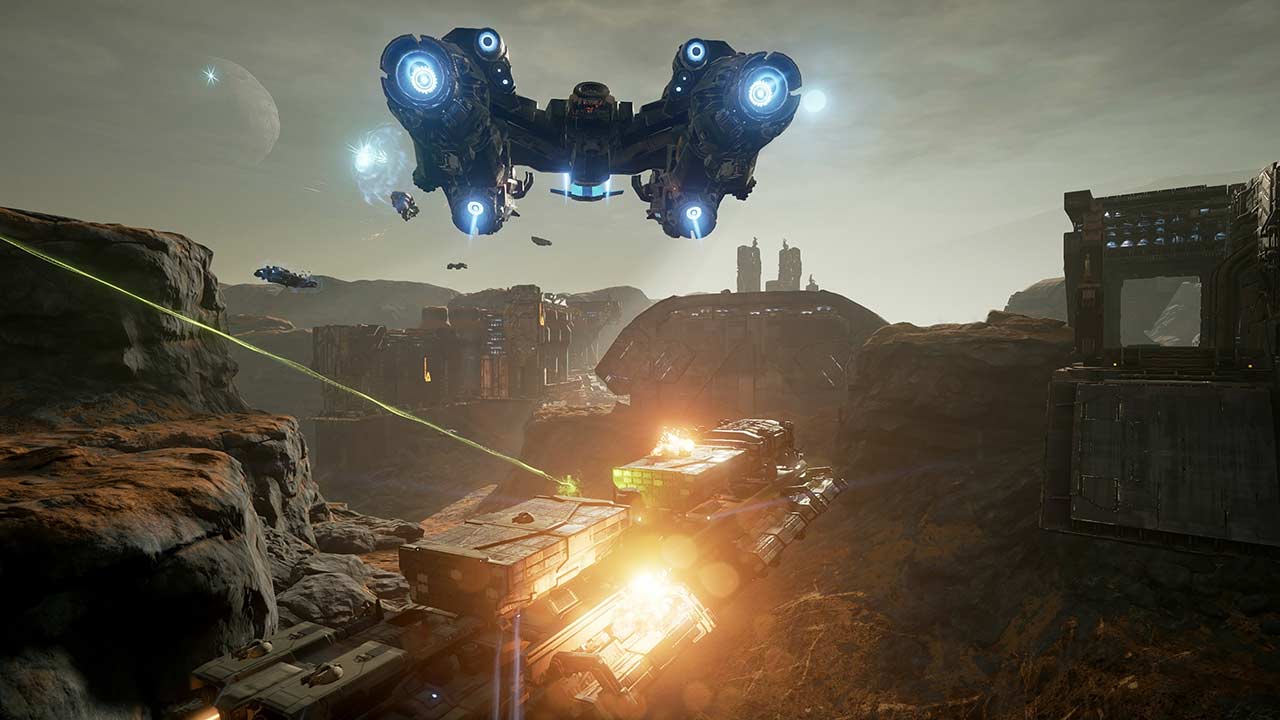 Update 26 has arrived for Dreadnought and here’s the full list of changes and fixes added with this patch.  This latest update for the tactical strategy title which puts you in command of giant spaceships in team-based combat sees a variety of fixes coming to the PlayStation and PC platforms.  This is quite a big patch, but as has been customary for the game, some of the big changes are going to roll out to the PC first and then hit the PlayStation 4 later.  Here’s everything you need to know about Dreadnought Update 26.

Custom Matches on PC (Coming to PS4 next release)

We are introducing Custom Matches to PC Dreadnought for the first time. Players will have the ability to start matches with custom parameters such as game mode, map, teams, and players the host has selected.

Dreadnought is currently available on the PlayStation 4 and PC.  For more information regarding this patch, head on over to the game’s official site.