If you don't keep an eye on your soft-cap you'll soon find yourself unable to attack. 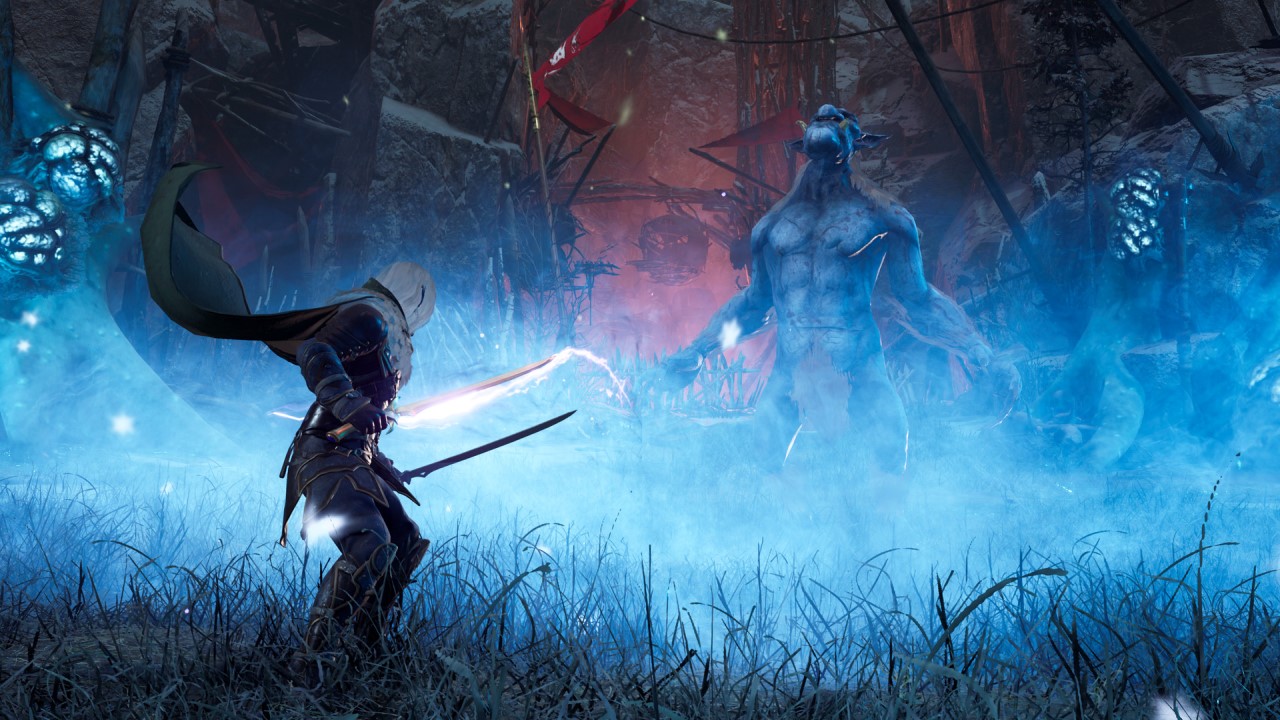 Dungeons & Dragons: Dark Alliance uses a Stamina-based combat system, and there’s a little nuance to how it’s restored in this coop dungeon crawler. Stamina in Dark Alliance works much the same as similar systems found in other action-RPGs, but the big wrinkle here is the “soft-cap”, and how it will diminish over time. That’s right, if you’re not careful in Dark Alliance you can easily find yourself fighting with half a stamina bar. There are ways to restore this stamina soft-cap, however, so you won’t have to micro-manage your stamina outside the hardest of Challenge Levels.

Stamina in Dark Alliance has both a soft-cap and a hard-cap. The hard-cap is the highest available numerical limit of your Stamina, so if you have 100 Stamina then your hard-cap is 100. Stamina will restore itself overtime up to this hard-cap so long as you are not attacking, dodging, blocking, or sprinting. The sole exception here is the soft-cap: as you utilize special attacks your available stamina will drop below the hard-cap, only restoring itself up to the soft-cap indicated by the bar on the stamina gauge.

This soft-cap can be raised back up to your stamina’s hard-cap. The easiest way to restore your stamina soft-cap to the hard-cap is to utilize a Short Rest. This will always merge your soft-cap and hard-cap back together. The second method is to parry attacks. This will only raise your soft-cap a bit each time, but if you learn to master parrying you’ll seldom have to worry about the soft-cap. The third method is to use a stamina potion. You have to equip these as one of your four consumables prior to a quest, but they will refill your stamina gauge and reset the soft-cap. 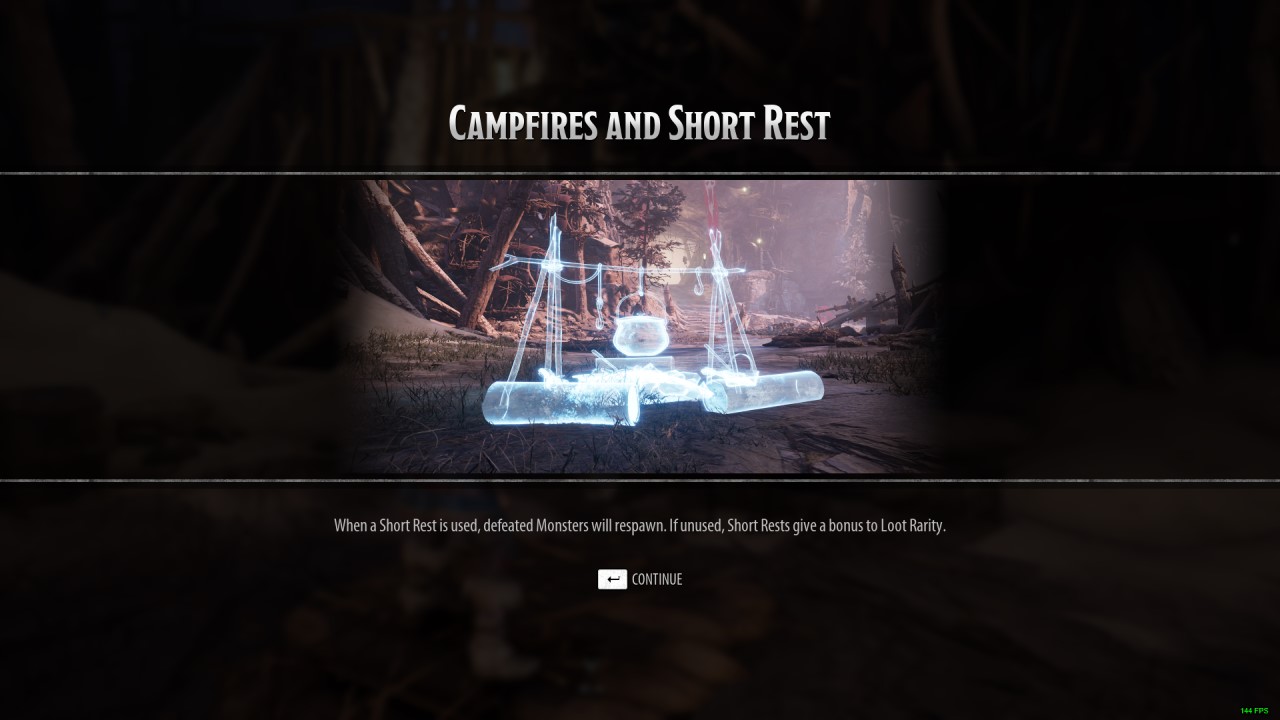 Technically, you can also restore your stamina by collecting a green stamina orb from slain foes. These act exactly the same as a stamina potion, and will both refill and reset your stamina gauge. Thing is, these don’t exactly drop often, so you shouldn’t rely on them as a means to restore your stamina until you have some Feats or item sets that boost their drop-rate considerably. Also, some Moves restores a bit of your stamina soft-cap when used, but these are really there to better offset Moves that deplete it.

So, if you want to restore your stamina in Dungeons & Dragons: Dark Alliance you will either want to take a Short Rest, drink a stamina potion, or master parries. At lower Challenge Levels your stamina loss is minimal, so you won’t have to stress over your stamina until Guardian or higher. Just remember that the higher the Challenge Level the faster you’ll expend not only your regular stamina, but the faster your soft-cap will plummet. Don’t be afraid to rest or bring potions along if you are having issues maintaining your stamina soft-cap.