Smack enemies now so you can smack them harder later. 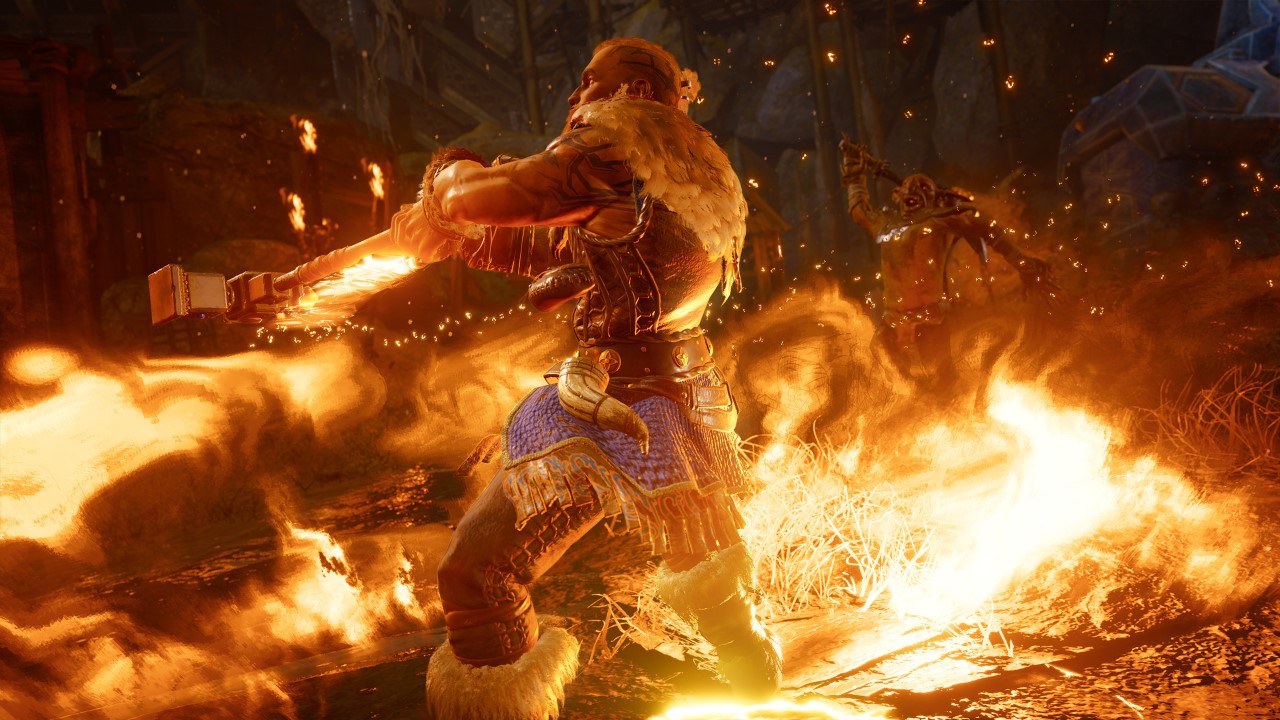 In Dungeons & Dragons: Dark Alliance you can melt bosses within seconds with your Ultimate, especially if your entire team uses theirs. Your Ultimate is a powerful ability, and such power comes at a cost. You need to charge your Ultimate before you can use it, and if you’re an efficient killer of goblins, verbeeg, and other nasty foes you’ll have it up more often than not.

Charge your Ultimate in Dark Alliance by increasing your hit counter and landing attacks.

If you are playing in a party you’ll be able to maintain a higher hit counter than you would otherwise solo. This is not only due to there being more monsters to whack, but because the hit counter is shared among all party members. Every single attack that connects within your party will tick the hit counter ever higher, meaning everyone will charge their Ultimate faster with each successive hit. While solo this is harder to pull off, since you are on your own, but if you chain your attacks and avoid getting knocked on your ass you should be able to pull off a high hit counter.

That’s because getting hit doesn’t kill the hit combo count. Only a delay of three or so seconds will reset your hit counter, but enemies in Dark Alliance are more than happy to put you on your ass for longer than that. Almost every attack in Dark Alliance staggers as well, which will make charging your Ultimate harder in solo play since enemies will be focused entirely on you. So, dodge, dip, duck, and dive to stay on your toes and chain your attack combos together to charge your Ultimate while solo.