Dying Light 2: How to Meet the People of the Bazaar – The Only Way Out Quest Guide

This quest step can be a bit deceiving. 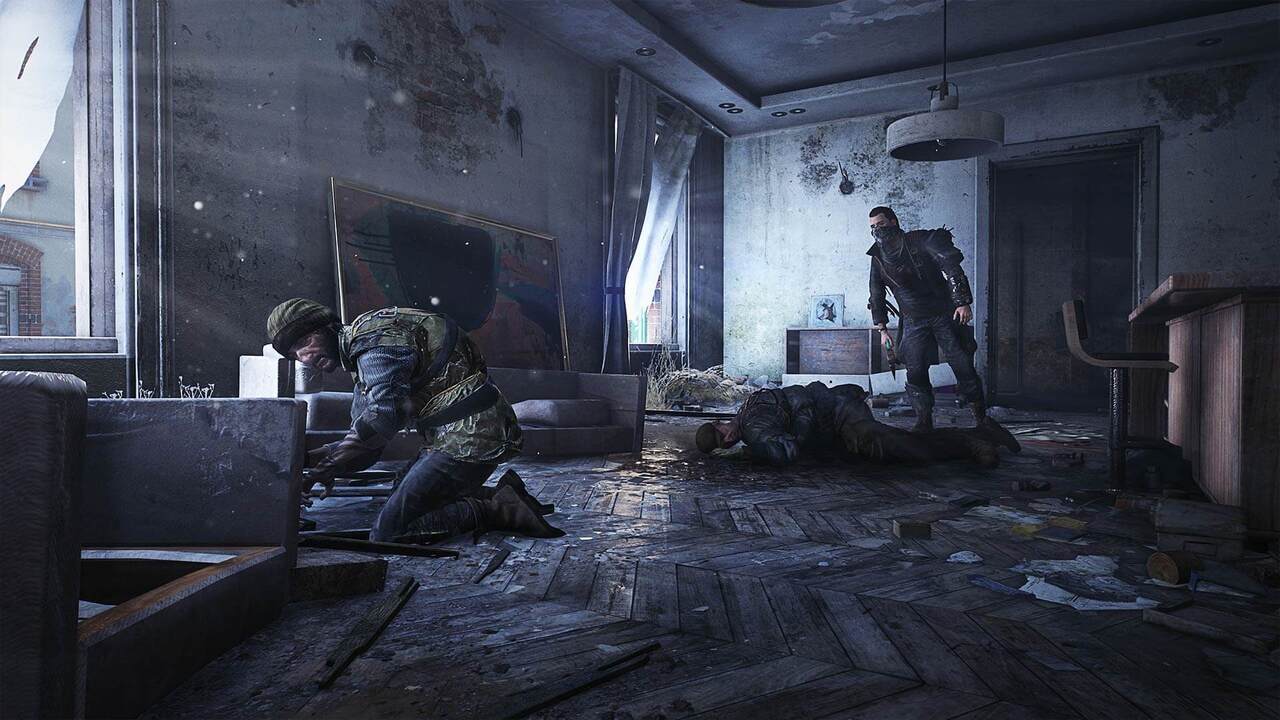 Early in Dying Light 2, you’ll receive a quest called The Only Way Out that requires you to meet the people of the Bazaar. This is a seemingly straightforward quest step, but many players are getting stuck at this part of the game without any clue of how to continue forward. There’s actually a hidden requirement for this quest that the game makes no mention of, but once you know what to do, you’ll be able to continue with the rest of the quest in no time. Here’s how to meet the people of the Bazaar in Dying Light 2.

When you first arrive in Old Villedor, Hakon will recommend that you make your way to a local settlement called the Bazaar and get acquainted with the people there. The quest tells you to meet the people of the Bazaar, but even after talking to everyone in the building, the objective still won’t be complete. That’s because you actually have to put in a little more work before you can move on to the next step. The side mission that you need to accept is called “The Spark of Invention,” which involves helping Carlos build an electric fence for the Bazaar. He’ll send you to a hardware store to find parts, but if you’ve already done some scavenging before heading to the Bazaar, you’ll probably already have the necessary parts in hand. After giving the parts to Carlos, just head outside and watch the fence demonstration.

Once the demonstration is over, the quest will be complete and you will unlock the weapon mod system, which allows you to amp up your weapons with unique properties. Completing this quest will also satisfy the requirement for the “meet the people of the Bazaar” objective and allow you to move on with the main story. It’s odd that the game doesn’t mention that this side quest is basically mandatory, especially since it unlocks a system as integral as weapon mods, but at least this quest doesn’t take too long to complete.

If you find that the quest is still not progressing for some reason, then try sleeping in the bed in the Bazaar to pass the time. If Hakon still hasn’t called you at this point, then just get out and explore the city. Complete a few encounters, explore some buildings, and claim a Windmill or two. Hakon will give you a call eventually once you’ve done enough stuff.

Attack of the Fanboy / GAME GUIDES / Dying Light 2: How to Meet the People of the Bazaar – The Only Way Out Quest Guide