This stylish parkour move isn't available from the start. 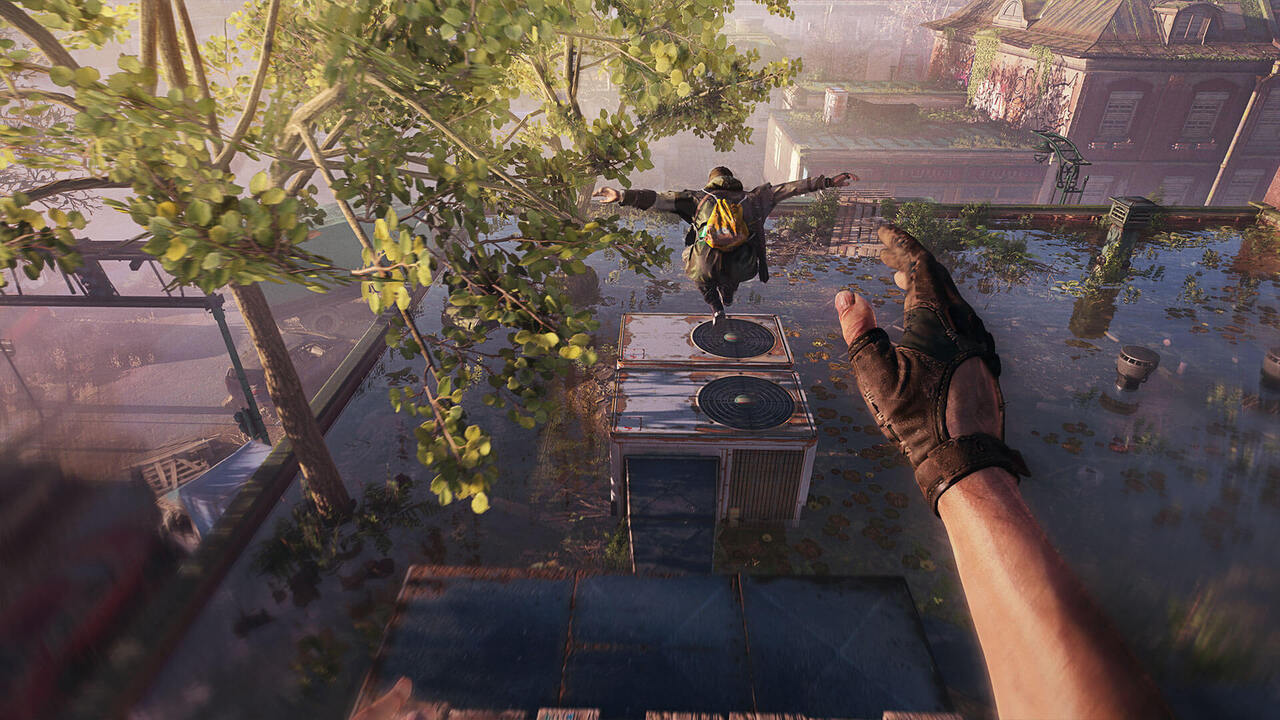 Wall-running is an essential parkour move, but the wall run skill is locked at the start of Dying Light 2. It’s a shame too, since the city of Villedor has so many places where wall running comes in handy. There are so many perfectly placed billboards and too many gaps that are just a tad too far to make it across in a single leap, so the wall running ability is one of the most useful parkour skills in the game. Fortunately, you can get it pretty early in the story as well. Here’s how to unlock wall-running in Dying Light 2.

How to Wall Run in Dying Light 2

There are multiple wall-running abilities in Dying Light 2, but the one that most people will want is called “Tic Tac.” This is actually the correct name for the parkour move that most people would consider to be a wall run in a video game, allowing players to run horizontally across walls and other vertical surfaces. You won’t be able to continuously hang onto the wall like in Titanfall or anything, but this skill will help you cross great distances with ease. 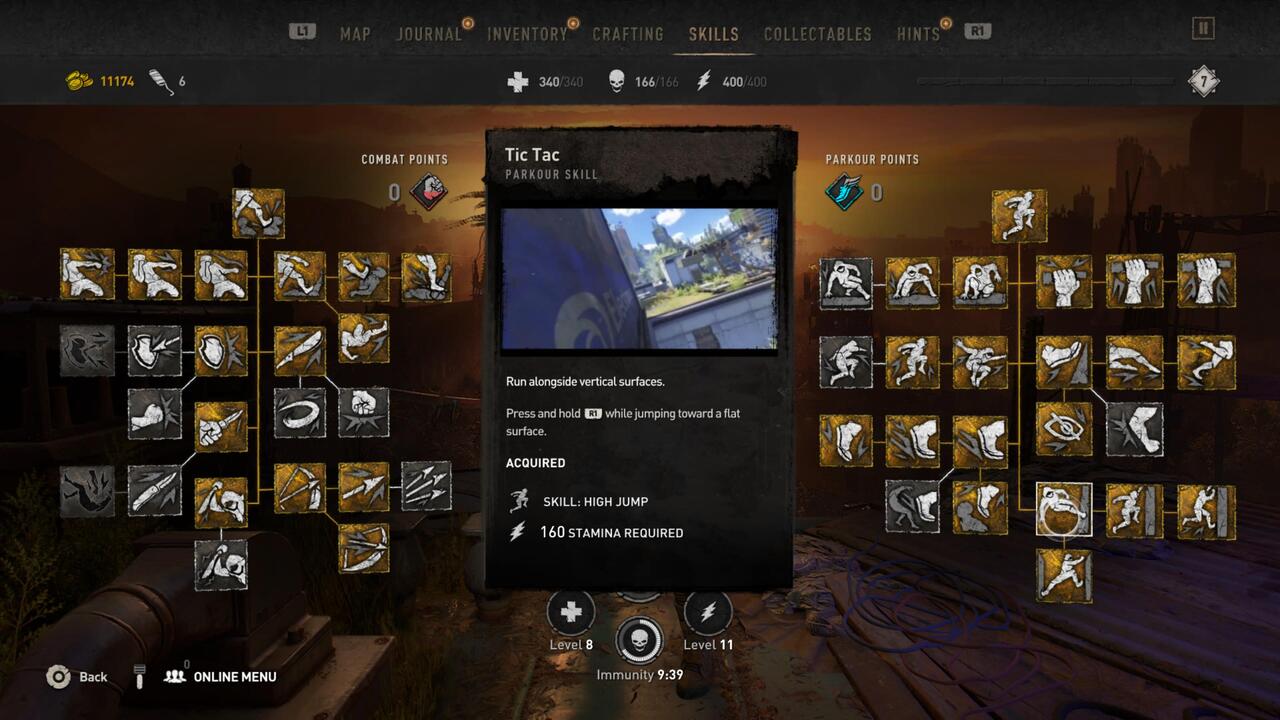 This skill requires you to have a minimum of 160 Stamina and also requires you to have the High Jump skill unlocked as a prerequisite. Thankfully, 160 Stamina is very easy to reach if you explore Villedor for Inhibitors and prioritize Stamina upgrades over Health upgrades. You’ll also have to do a fair bit of parkour around the city to earn the parkour skill points necessary to purchase the upgrades, but that should come naturally through exploration.

Once you unlock the Tic Tac skill, you can purchase the Wall Run skill next to it, which allows you to scramble up vertical surfaces to get some extra height. The next upgrade after that allows you to perform a jump after scrambling up a wall to reach those high ledges, and there’s an additional upgrade that allows you to combine Tic Tacs and Wall Runs into super cool parkour combos.

There’s a lot of flexibility with the parkour system in Dying Light 2, and the Tic Tac/Wall Run skills are some of the most useful parkour abilities in the entire game. They elevate the game’s movement mechanics to a whole new level, and you’ll be able to bypass parkour puzzles and platforming challenges in creative ways when you pair them with tools like the paraglider and the grappling hook. Just make sure you purchase the Slide upgrade as well.