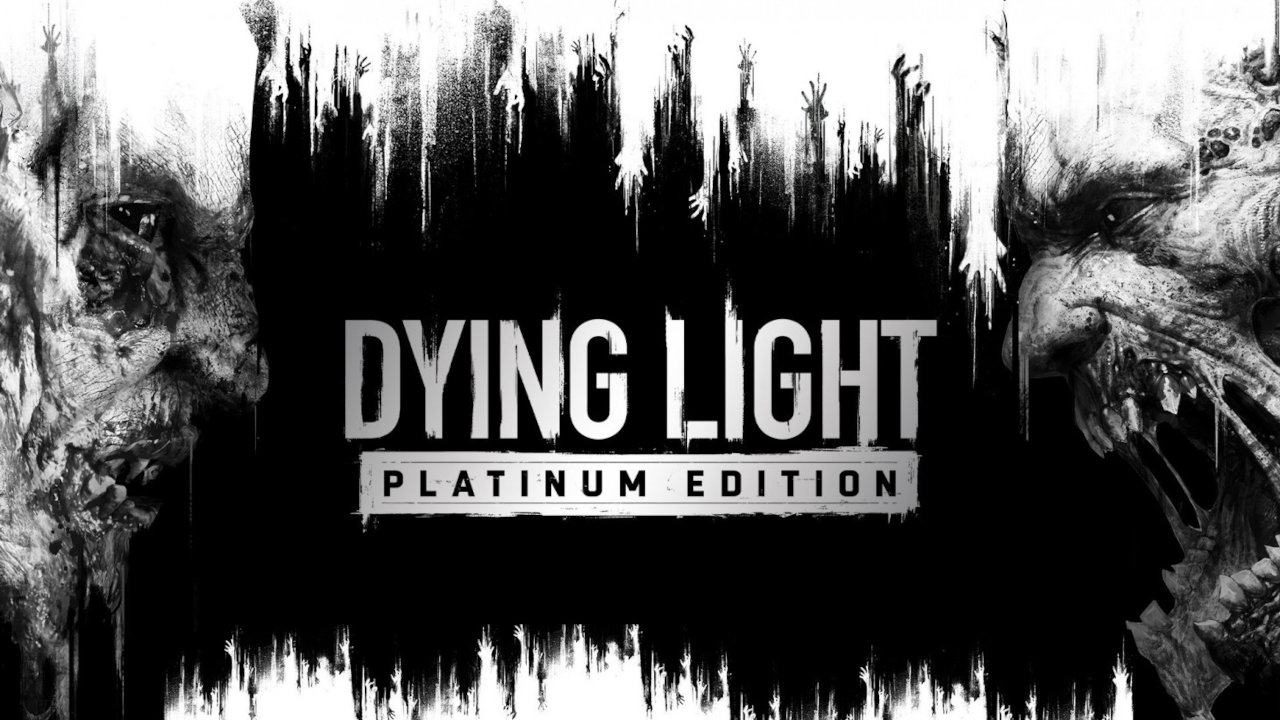 Update 1.38 has arrived for Dying Light, and here’s the full list of changes and fixes added with this patch.

Even though Techland is set to release Dying Light 2 on current and past gen hardware later this year, the developer is still updating the original game six years after its release in early 2015.

If you live in North America, the current update patch for the game is version number 1.38. The patch number is 1.35 in Europe, and the number is also different if you have the Enhanced edition of the game. Despite all the different numbers, the patch function should all be the same.

As for the patch itself, Techland has added some new weapons and blueprints. A new type of live event has also been added as well as the usual bug fixes. You can read the patch notes for update 1.38 posted down below via OrbisPatches.com.

If there are any more patch notes that are revealed, we’ll be sure to update this post as soon as we can. Dying Light is out now for the PC, PS4 and Xbox One platforms.