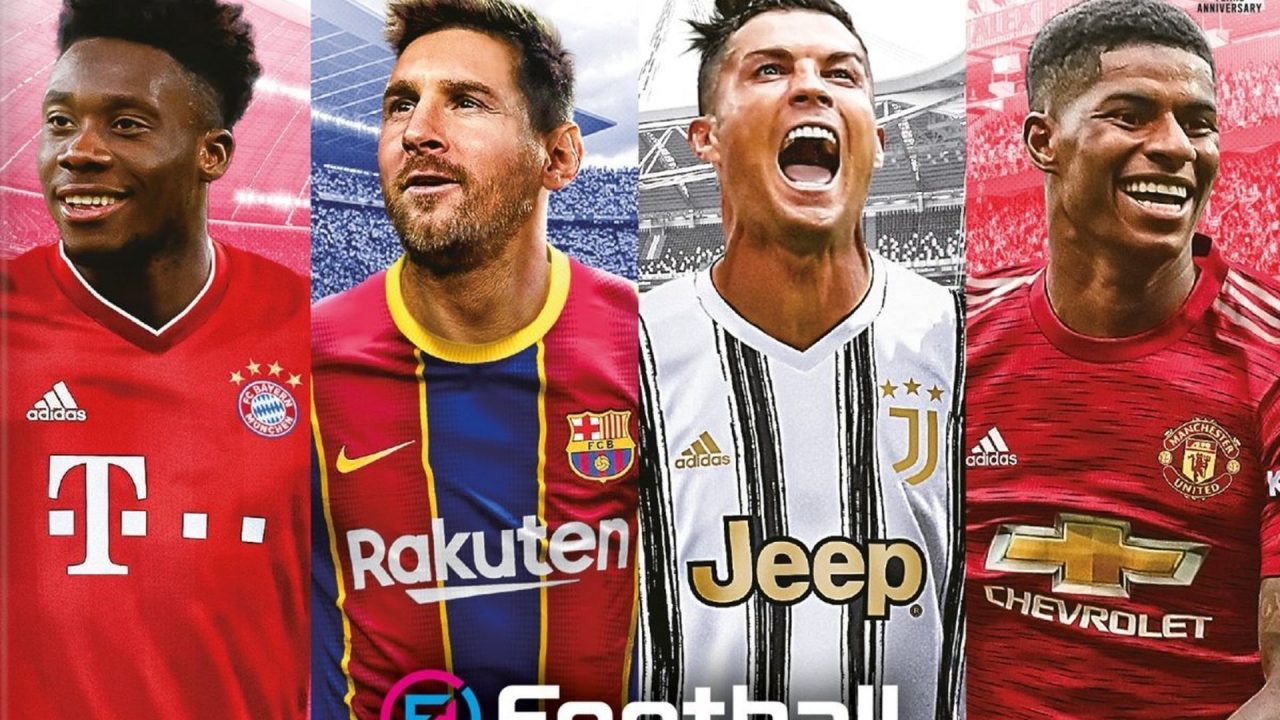 Update 1.07 has arrived for eFootball PES 2021, and here’s the full list of changes and fixes added with this patch.

The new season update should now be available for all platforms that eFootball PES 2021 have been released on.

While Konami has not yet revealed patch notes for the PC and console versions of the game yet, they did post an update for the mobile iterations of the game.

It seems like the new patch that has been released today updates the uniforms and face models for many of the players in the game. It also looks like some minor bug fixes have also been implemented to the game.

You can read the details posted down below.

If more official patch notes are released by Konami, we’ll be sure to update this post. For more on today’s update, you can visit the official website. eFootball PES 2021 is available now for the PC, PS4, Xbox One, Android and iOS platforms

Update: The official PES Twitter page posted more about Data Pack 6.0. This is the update that has been released on all platforms. You can check out the details below.