Elden Beast Cheese: How to Easily Beat the Final Boss in Elden Ring A difficult aspect of Souls-type games is when bosses have multiple forms. The first phase of a fight might be difficult enough, leaving you with almost no more healing flasks left for the next. In the case of Elden Ring, the final boss has a transformation phase, testing your resilience in its legendarily difficult battles. After defeating Radagon of the Golden Order, it’ll transform into its final form. Here are some cheese methods you can use to defeat the Elden Beast in Elden Ring.

How to Easily Beat the Elden Beast Using Cheese Methods

This method might be an AI exploit and could be patched, and it is tough to replicate. What you’ll need, as it goes for many cheese methods, is the Mimic Tear Ash summons. If you can somehow keep it alive from the fight against Radagon, kudos to you. In this battle, you want the Elden Beast to aggroed to your Mimic, so you can close in on the boss. Be careful when it shoots out its raining spear attack; it can stagger you into death once you’re caught in it.

When you get close enough to its underbelly, go to its right-hand side, or your left. If done correctly, the Elden Beast will essentially try to target the Mimic Tear, but won’t move. The AI bugs out in a state where it’ll just stop attacking. It’s a free kill when this happens. You do have to stay under it the entire time, or it’ll somehow correct itself and attack again. 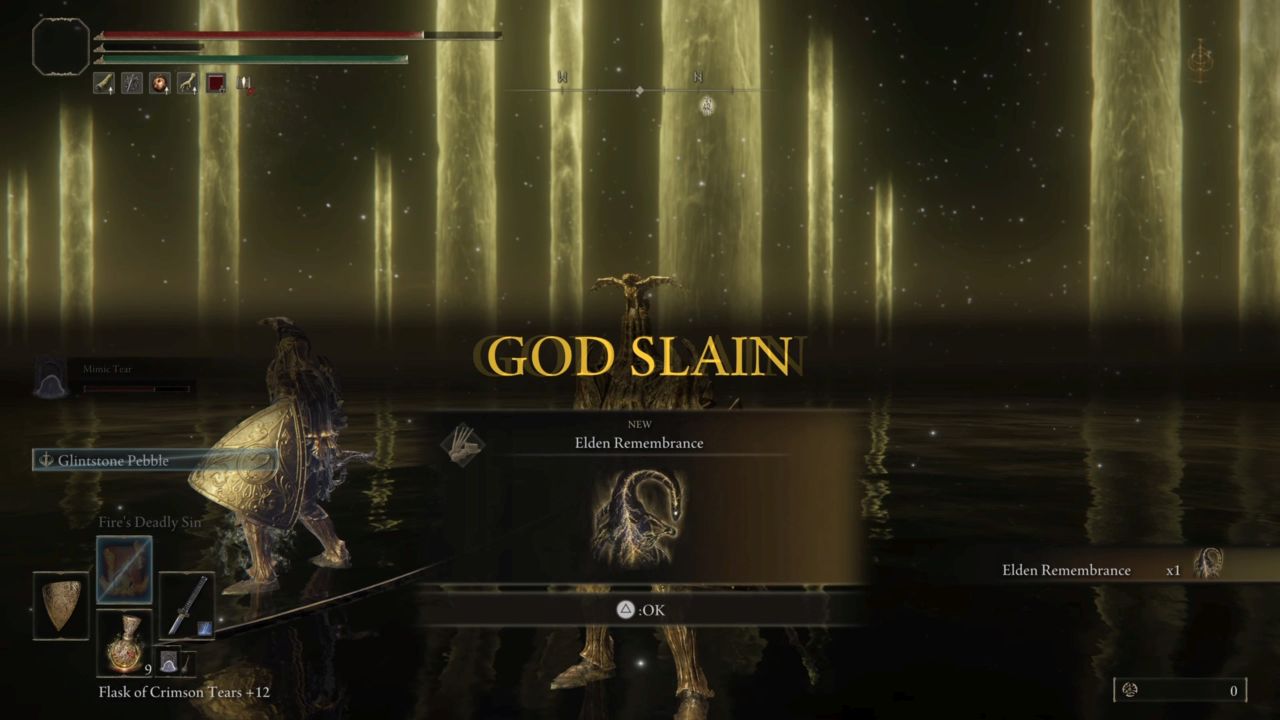 The Elden Beast isn’t weak or resistant to anything, but what works best is raw damage. Don’t go for bleed, weapon arts, or any sort of life-draining gimmick here. Should the AI of your Mimic Tear decide to back away or get out of its position, the Elden Beast could also get out of its idle state, making you fight it normally.

Attack of the Fanboy / GAME GUIDES / Elden Beast Cheese: How to Easily Beat the Final Boss in Elden Ring