Elden Ring Axe Location: How to Get a Greataxe

Take down the Giants and claim one of the better early game items with this guide! 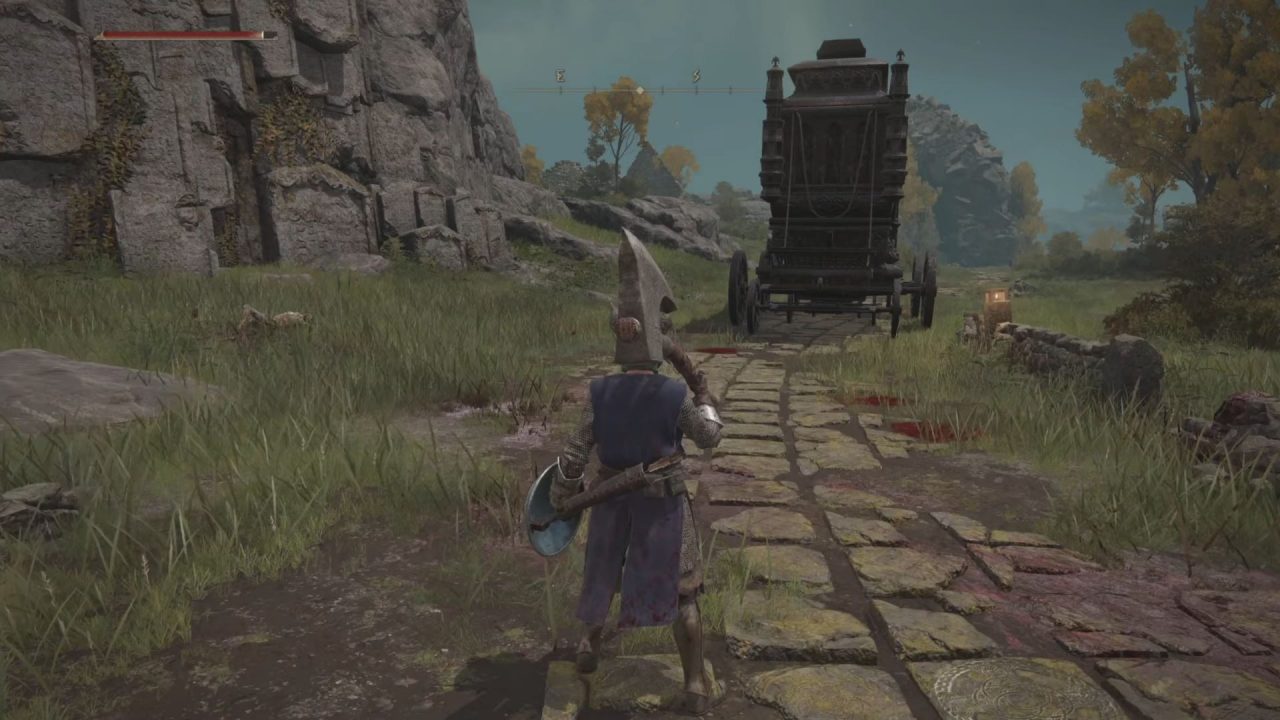 Elden Ring is a very challenging game, but there are ways to get ahead of the game and get your hands on some great weapons that will suit your playstyle. One of these weapons is the Greataxe, and while seeming like a challenge to get, you’ll thankfully be able to survive by following our hands-on guides.

Following along with us, you’ll be able to fell the two beasts and claim this great weapon early, so let’s get into where to find and how to obtain the Greataxe in Elden Ring.

Greataxe in Elden Ring – Where to Obtain? 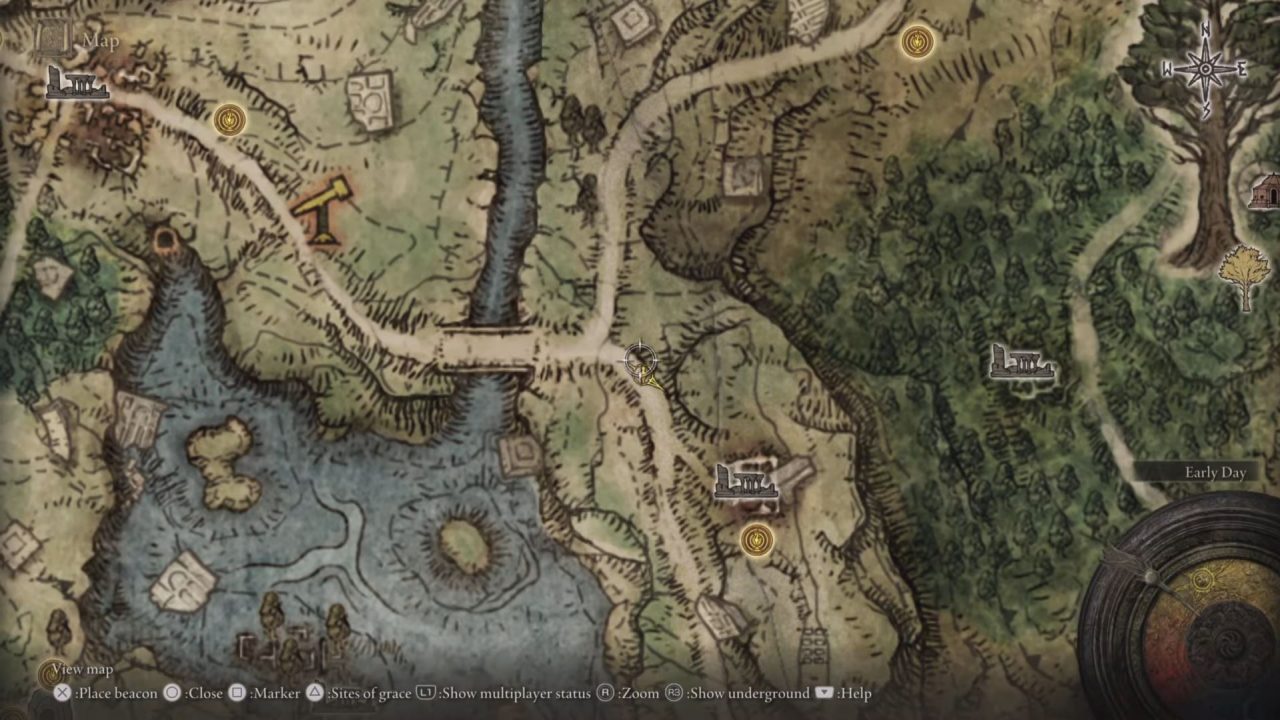 To get your hands on the mighty GreatAxe, you’ll want to make your way to Agheel Lake, and locate the traveling carriage that is being escorted by two large giants. You’ll see them traveling along the main road, eastward from the Lake. Thankfully, these are not boss enemies, or you may be in for a world of hurt, but rather two normal enemies with the capability to deal a bit more damage than their counterparts. You’ll want to focus your efforts on bringing one down at a time, as taking both of them on at the same time could spell disaster for you.

After eliminating the first giant, the cart will slow down, allowing you time to take down the second. There may be smaller enemies in the area as well, so you’ll want to make quick work of them, too. Once the cart has come to a halt, you’ll be able to investigate the carriage and find the GreatAxe in a chest.

The GreatAxe does require 30 Strength, but only 8 Dexterity to use, so it is great for those going for a stronger build. Be cautious, however, as this weapon is powerful but quite slow. This could leave you a bit more vulnerable with more powerful enemies but should eliminate smaller foes with ease.

Not only is this a great early game weapon, but you’ll also be able to expand upon its strengths and turn it into a weapon that you’ll gladly bring with you through your journey in Elden Ring. Building upon your stats is a great way to make sure that you’ll be ready to wield this item right away, alongside using Ashes of War to continue building upon the already impressive strength of this weapon.

Attack of the Fanboy / GAME GUIDES / Elden Ring Axe Location: How to Get a Greataxe