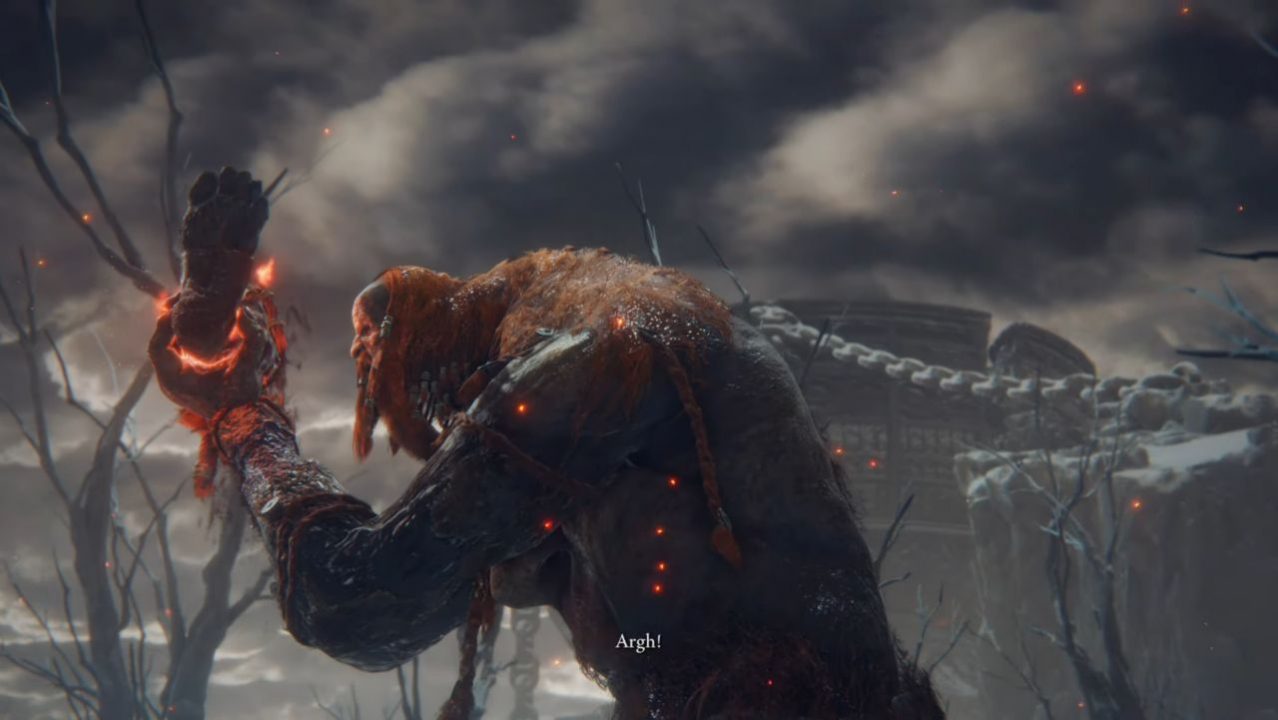 If you are finally sick of trying the same spots in areas where enemies only drop a few hundred Runes per kill, head up to the Mountaintops of the Giants to get big returns for your farming efforts. This late-game area has many more enemies that will drop more Runes. The tradeoff is that these enemies are also much tougher than in previous areas in the game. Unlike some of the spots in earlier portions of the game with easy cheese spots to farm Runes, the Mountaintops of the Giants farming areas are not the most forgiving.

The first area starts at the Ancient Snow Valley Ruins Site of Grace. From there, head to the frozen river that is east of the Shack of the Lofty. This area has soldiers and bats that are fighting each other. This is the perfect spot to pick up some easy Runes while heading back to the Ancient Snow Valley Ruins Site of Grace to heal up. It takes less than a minute to ride on the back of Torrent to make it back to the farming spot. 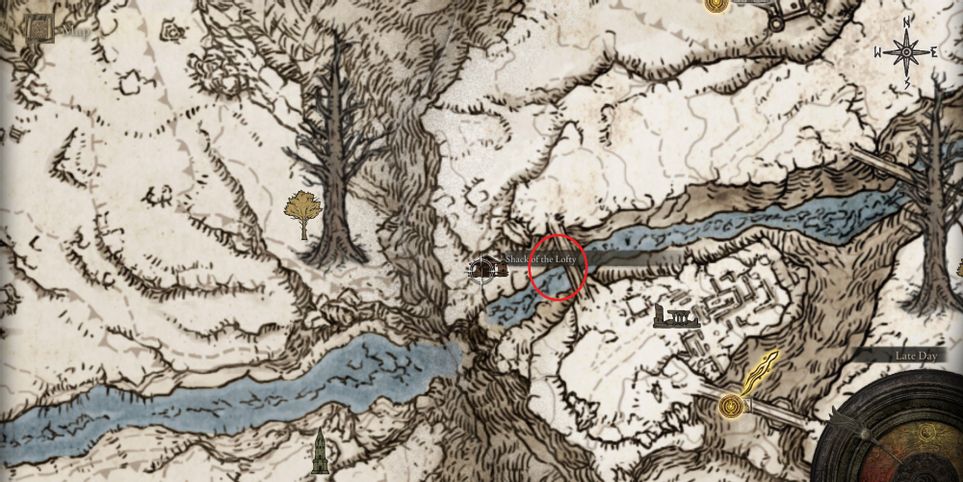 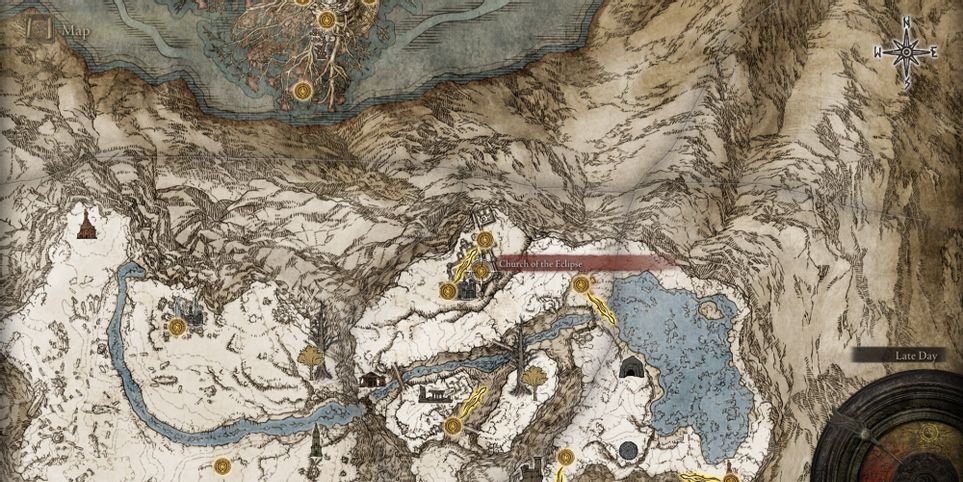 The third area can be found just outside of the Fire Giant boss area. Near the two Sites of Grace, there are plenty of monsters including giants, giant hands, trolls, and crows fighting one another for survival dominance. This spot can be farmed while you are AFK for a short time. However, once all the enemies are done killing each other, you will need to reset them using the Site of Grace near the Fire Giant’s boss area. 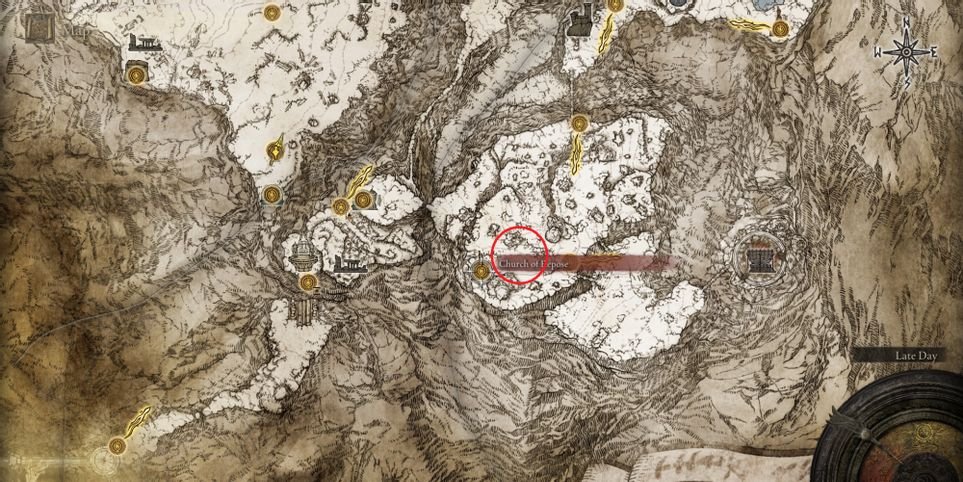 The fourth and last area to farm Runes in Elden Ring can be found after players have gathered the two halves of the Haligtree Medallion. Before making it to the Haligtree, players will need to go through a secret dungeon in the Consecrated Snowfield. After making it through the dungeon, there is a Site of Grace at the end. Going back into the dungeon to fight enemies with their backs turned is an easy way to get lots of backstabs and easy Runes. 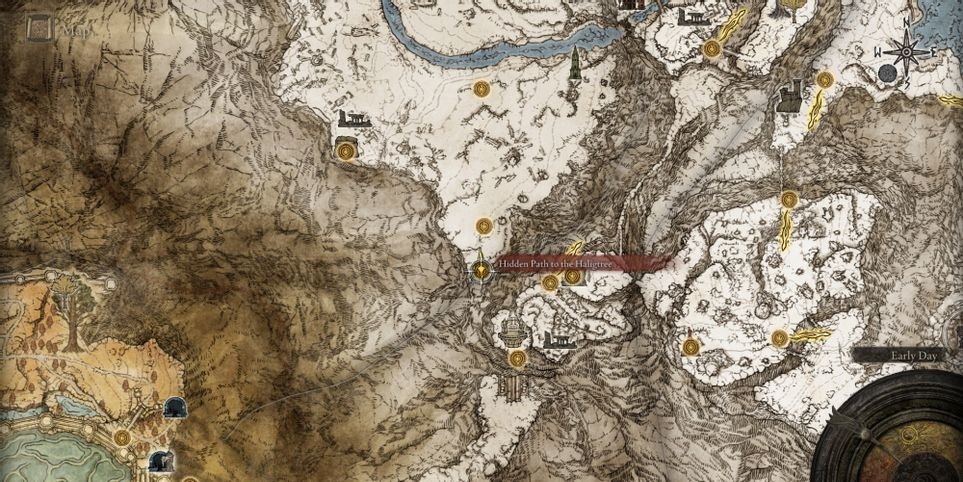