Elden Ring Feints Explained: How to Do the Advanced PVP Technique

Get to know a cool yet obscure mechanism in Elden Ring 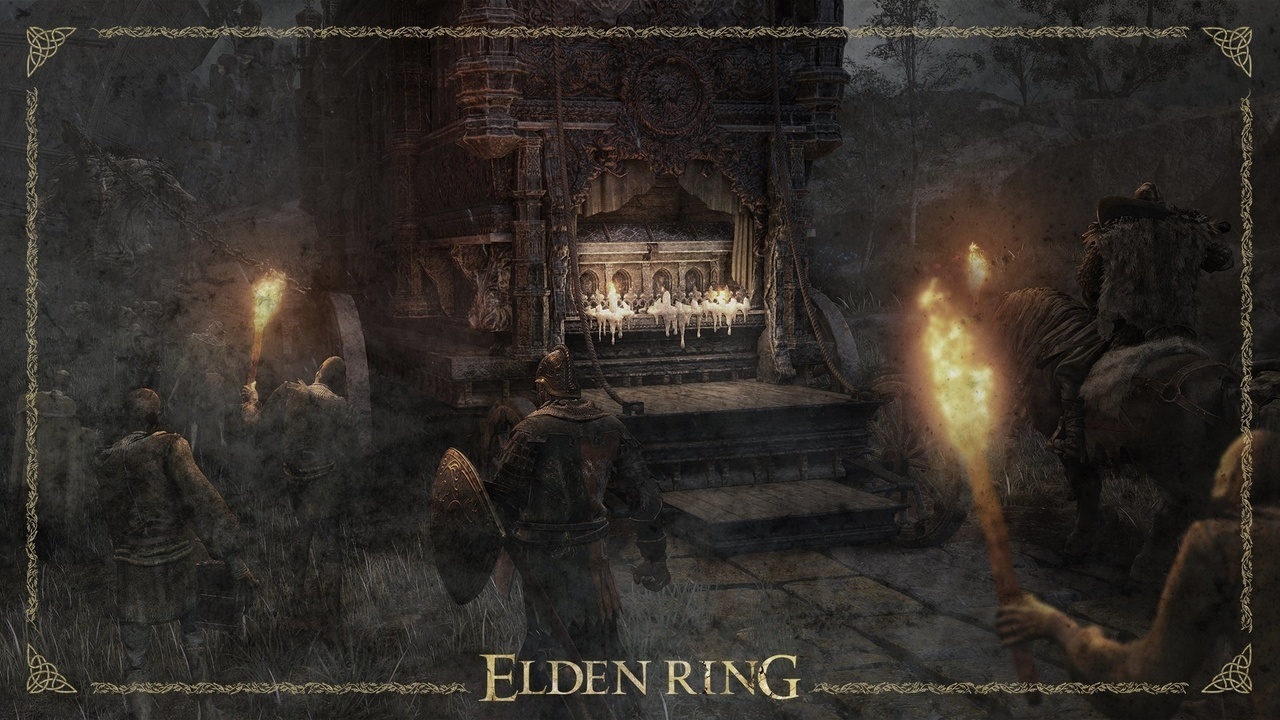 Feints are an illusive mechanic that players might never stumble upon during their playthrough of Elden Ring. Upon using the action, the player does a forward slash or thrust while retreating backward, doing damage to their enemies and keeping distance between them and their foes. Though the mechanic has always existed in some capacity in past Souls titles by FromSoftware, Elden Ring has arguably expanded upon this gameplay mechanism the most while making it easier to access for players. This guide will discuss the inputs required to execute such a maneuver and the uses that it could potentially provide to players in Elden Ring.

How to Perform Feints in Elden Ring

Feints can be executed by pressing the dodge button while starting up a charge attack using either a Curved Sword, Thrusting Sword, or Heavy Thrusting Sword. Players will know that they’ve been successful at performing the maneuver if their character has taken a step back (in the case of using a thrusting sword) or a backflip (if they’ve been using a curved sword) while doing an attack. Curiously enough, the list of applicable weapons doesn’t include curved greatswords, despite them being a heavier variant of curved swords. That’s not to say that backflips aren’t a thing on Curved Greatswords, as Bloodhound’s Fang will scratch that itch for you.

If you are having issues doing a feint, make sure that you are pressing the dodge button at the start of executing a charge attack. If your charge attack has already been fully charged, the charge attack will come out instead of a feint. Feints are also something that can be done with a second charge attack following the first successfully executed charge attack, using the same button prompts as normal feint attacks. The direction of the maneuver can also be controlled using the directional key on a keyboard or the analog stick. 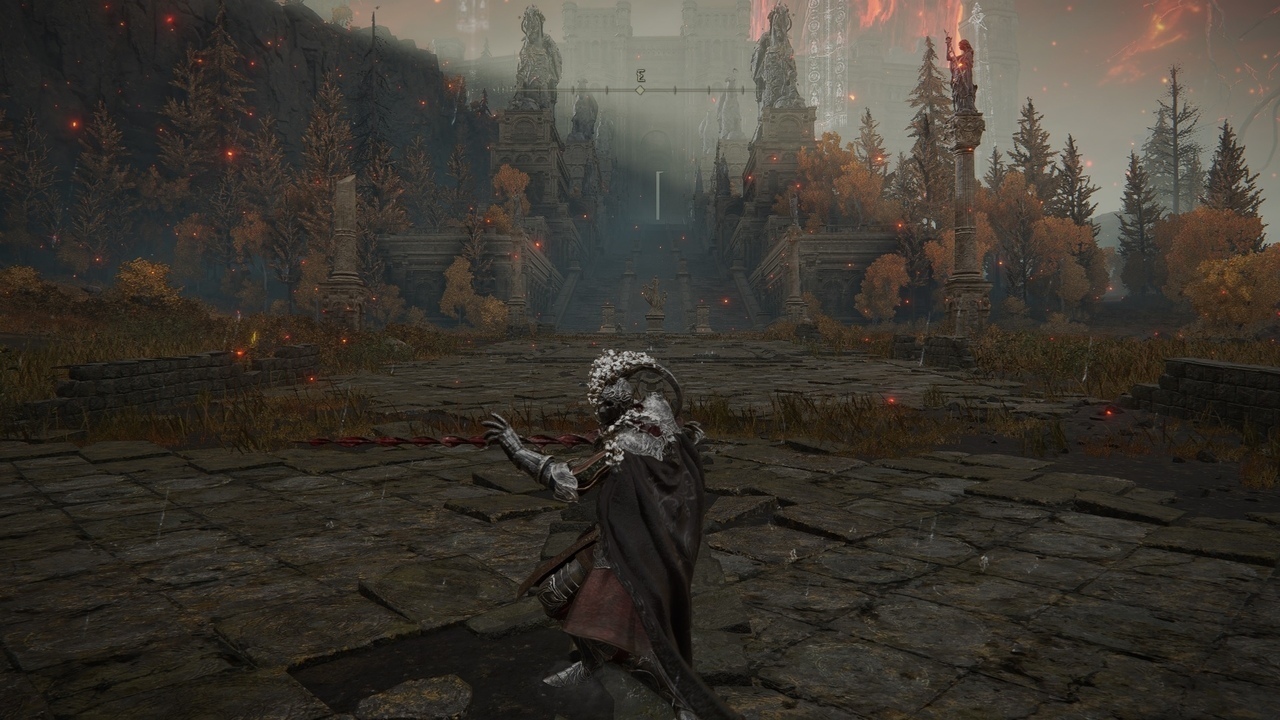 It’s hard to argue for a useful scenario where they can be implemented meaningfully into combat if it is large or aggressive enemies that we are discussing. Large enemies cover a large radius with their attacks while aggressive enemies will generally propel themselves forward, doing an attack at the same time. This voids the distance created by backflips or backsteps caused by a feint maneuver.

However, in instances where the player is facing off against a humanoid enemy or another player, feints can certainly find their niche as an action that can throw off the opponent, punishing attacks with low reach while creating distance between you and another player. The options are quite numerous afterward. You can use the momentum to retreat further back to charge up a spell or incantation. Or you could capitalize on the recovering animations of strength-build PVP players that are wide open after doing a heavy jump attack with their Colossal Swords.

Here’s hoping that getting to know about feints will prove beneficial to players who are interested in the prospect of adding more tools to their belts whilst dealing with PVP scenarios. Honorable duels, or Bloody Finger Invaders alike.

Attack of the Fanboy / GAME GUIDES / Elden Ring Feints Explained: How to Do the Advanced PVP Technique