Elden Ring Unlimited Invasions: Where to Find the Bloody Finger 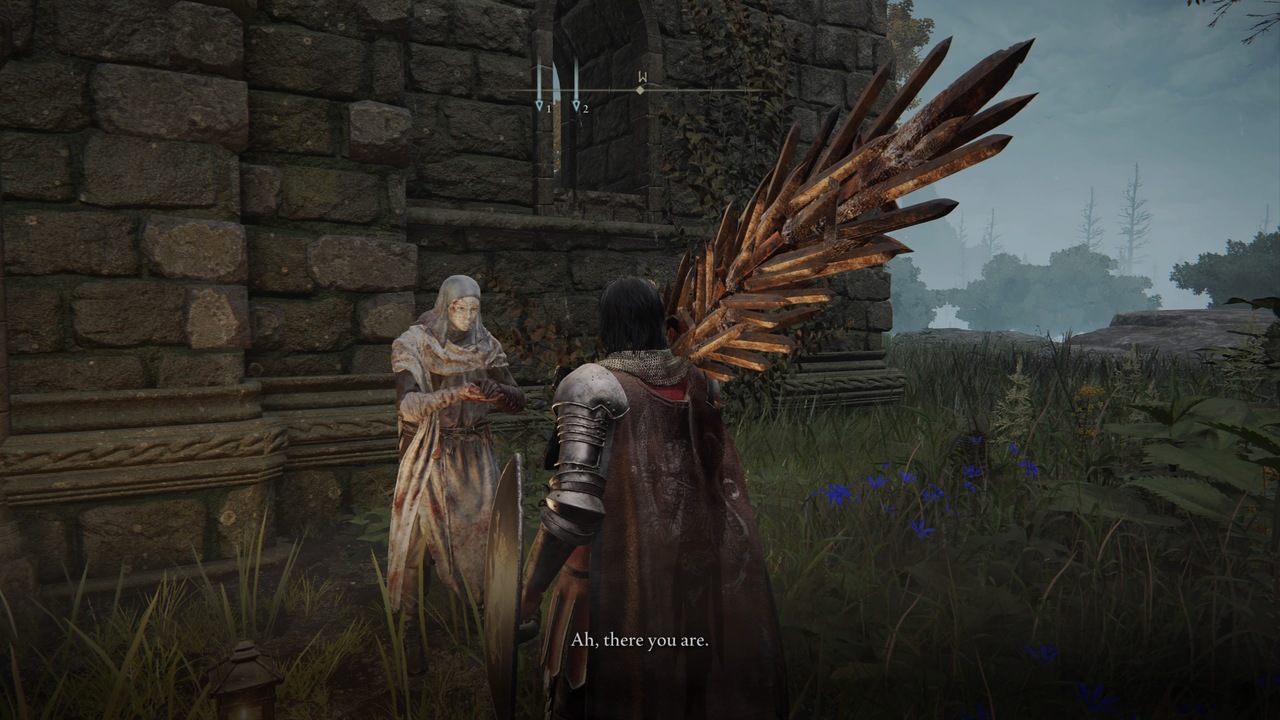 Invasions are a core part of the Elden Ring experience, and an item called the Bloody Finger can be used to unlock unlimited invasions so you can kill other players without any restrictions. Fingers are used for all facets of online multiplayer in Elden Ring, and typically, players would use an item like the Festering Bloody Finger to appear as an invader in another player’s world. However, those can only be used once, so you can only invade as long as you have enough in your inventory. This is understandably frustrating for PVP-oriented players, but thankfully, there is a way to get as many invasions as you want with the Bloody Finger.

To get the Bloody Finger in Elden Ring, you must visit White-Faced Varre at the Rose Church in Liurnia of the Lakes. The Rose Church is located a short distance to the south of Raya Lucaria Academy, sitting on a small island amidst the shallow lake. You can see its exact location on the map below. You may recognize Varre as the rude man that you meet as soon as you exit the game’s tutorial area and step into Limgrave for the first time, and he unsurprisingly still has malicious intentions this time around. When you speak to him, he will ask you about your thoughts about the Two Fingers, giving you two dialogue options. If you choose “They were magnificent,” then he’ll tell you to be on your way. You can talk to him again to choose the correct option, however, which is “They didn’t seem right.”

Choosing “They didn’t seem right” will cause Varre to give you 5 Festering Bloody Fingers that can be used to invade other players. You have to use these to invade 5 players and then return to Varre at the Rose Church. It’s unclear if you have to actually emerge victorious from one of these invasions, but if you use all 5 and find that Varre’s quest is not progressing, then acquire more Festering Bloody Fingers and get back out there until you take down another player.

As a reward for using the Festering Bloody Fingers, Varre will give you a key item called Lord of Blood’s Favor and request that you soak it in the blood of a maiden. Any maiden will do, and there are plenty of options. The closest and easiest option is a maiden corpse at the Church on Inhibition located across the entire lake to the northeast, just northwest of the Minor Erdtree. However, there’s another closer option that requires a bit more work and an option boss fight that most players will prefer. Make your way north to The Four Belfries and grab the Imbued Sword Key from the chest in front of the highest belfry. You can see its exact location on the map below.

This portal will take you to the Chapel of Anticipation from the beginning of the game. Here, you can rematch the Grafted Scion, the very first boss in Elden Ring. After beating the Grafted Scion, continue across the bridge to the chapel from the very, very beginning of the game and you will find a maiden’s corpse whose blood you can use to dye the cloth. With the red cloth in your possession, return to Varre at the Rose Church for your reward.

How to Use the Bloody Finger

If you bring Varre the blood-soaked cloth, you will finally receive the Bloody Finger as a reward. You can use the Bloody Finger to invade as many times as you want, giving you unlimited invasions without the need for Festering Bloody Fingers. Now, you can spend your Runes on more important things and grief other players to your heart’s content.

Attack of the Fanboy / GAME GUIDES / Elden Ring Unlimited Invasions: Where to Find the Bloody Finger