Elden Ring: How to Get Flask of Wondrous Physick

An essential item that goes beyond restoring player resources. 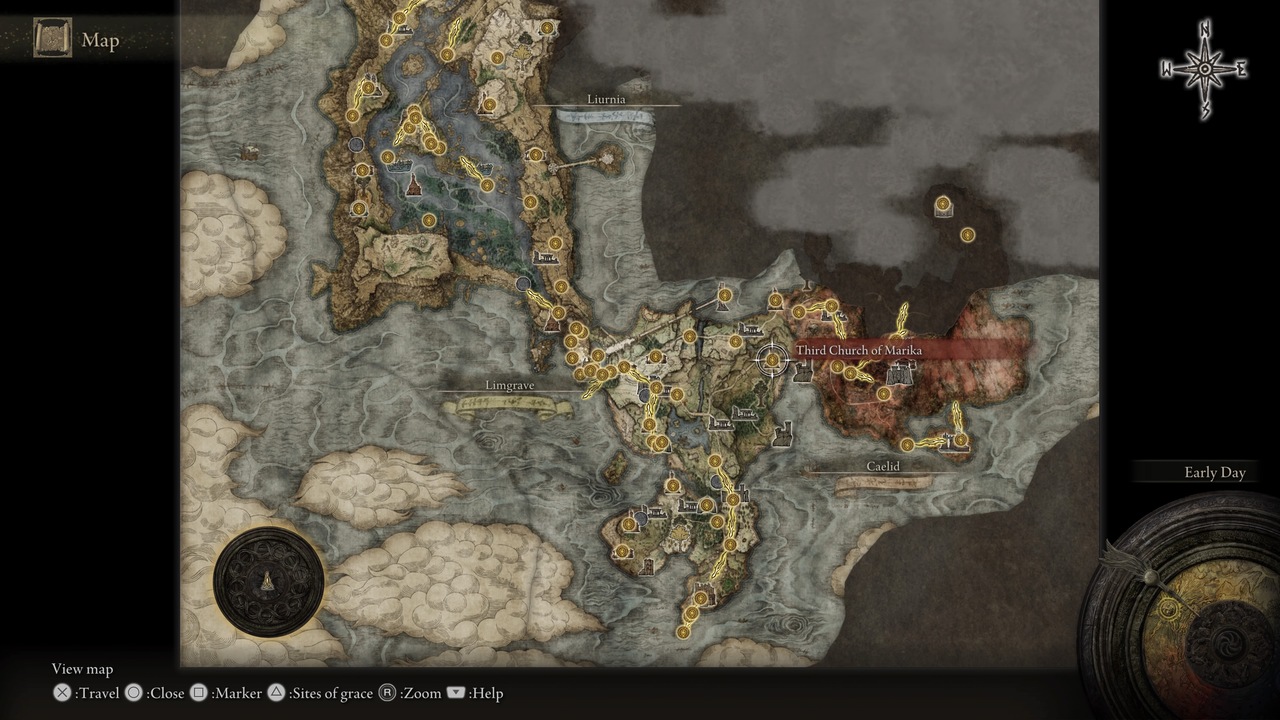 Players in Elden Ring can find hundreds of useful items throughout their journey. The Flask of Wondrous Physick stands out among these items, as it can end up being more helpful to players than other consumables – and even some key items. While it might take some time to unlock its true potential, players should get the Flask of Wondrous Physick as soon as they are able to. Fortunately, such a task isn’t too difficult.

How to Find and Get Flask of Wondrous Physick

The Flask’s existence is hinted at quite early on. Once players leave the tutorial area, they’ll want to head to the Church of Elleh. They’ll find a place to upgrade their weapons, but they’ll also meet Kalé, who happens to be a particularly helpful merchant for treasure-hunters. He happens to sell a note about the Flask of Wondrous Physick, which – when purchased – will reveal its location as within the Third Church of Marika. This church is located at the east side of Limgrave, and can be found by following the path seen on the map. When players enter, the flask will be sitting unguarded for players to easily obtain.

The Flask of Wondrous Physick acts similarly to the other flasks used by the player. However, they can alter its properties by mixing in Crystal Tears, which are found all throughout the Lands Between. In particular, players will want to find Minor Erdtrees, where highly valuable Tears can be found. Through their use, players can restore their health without wasting Crimson Tears, negate damage from enemy attacks, and even temporarily increase their stats without having to level up. Sadly, it’s a little more limited than players’ other flasks, but its potential far outweighs that downside. There’s plenty of reason to keep this item on-hand at all times, even if it’s just used as an extra charge for the other flasks.

Attack of the Fanboy / GAME GUIDES / Elden Ring: How to Get Flask of Wondrous Physick