Which should you focus on first - survival, or damage? 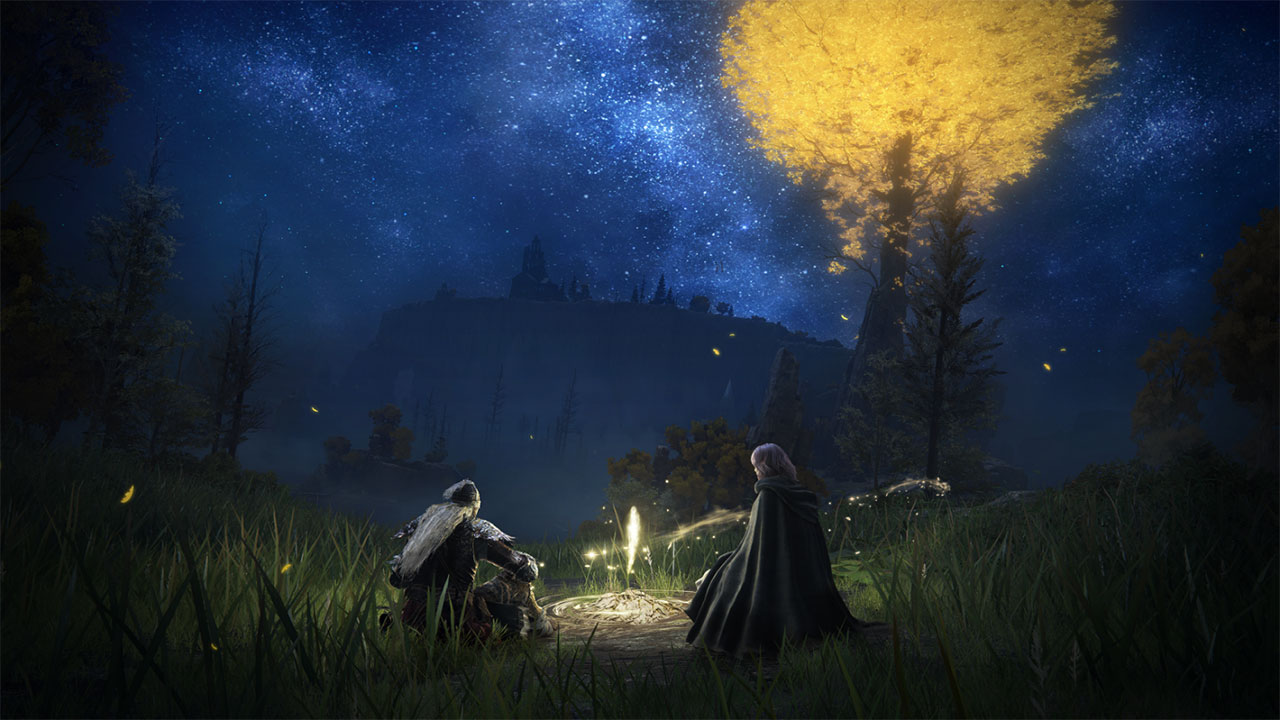 When players finally jump into Elden Ring, they’ll have plenty of decisions to make.  One of these decisions will eventually include how they should start building their character. There are plenty of options for classes and starting equipment, but it can be tough for players to plan things out before they end up outclassed by the enemies around them. That’s why it’s important to know the best stats to level up first.

Best Stats to Level Up in Elden Ring

Immediately upon starting their journey, players might be tempted to level up their Strength or Intelligence first, as both of these stats are linked to weapons and other types of attacks. However, the stats players should focus on first are Vigor and Endurance. The former will increase total health, and the latter will increase both stamina and Equip Load, which is important for determining how fast players can roll. The Vagabond class happens to have just enough equipped to put it at a heavy load, so the only way to get its roll to more acceptable speeds – other than unequipping some of the starting gear – is by leveling up Endurance.

Once players think they have enough health, stamina, and equip load, they can focus on their other favorite stats. Depending on what you’re interested in, certain attributes might be better to level up than others. Heavier weapons like Greatswords and Greataxes will generally require Strength, while faster weapons like Daggers and Twinblades will benefit more from Dexterity. In some cases, a mixture of both stats will be highly valuable. Leveling up the weapons themselves will also increase their scaling, making them even more powerful when the player increases their stats. If you find yourself regretting the choices you made with your levels, however, don’t fret – you’ll be able to respec your allocated stats later in the game.