Elden Ring – How to Get the Wolf Mask

The latest news in the world of video games at Attack of the Fanboy
February 24th, 2022 by William Schwartz 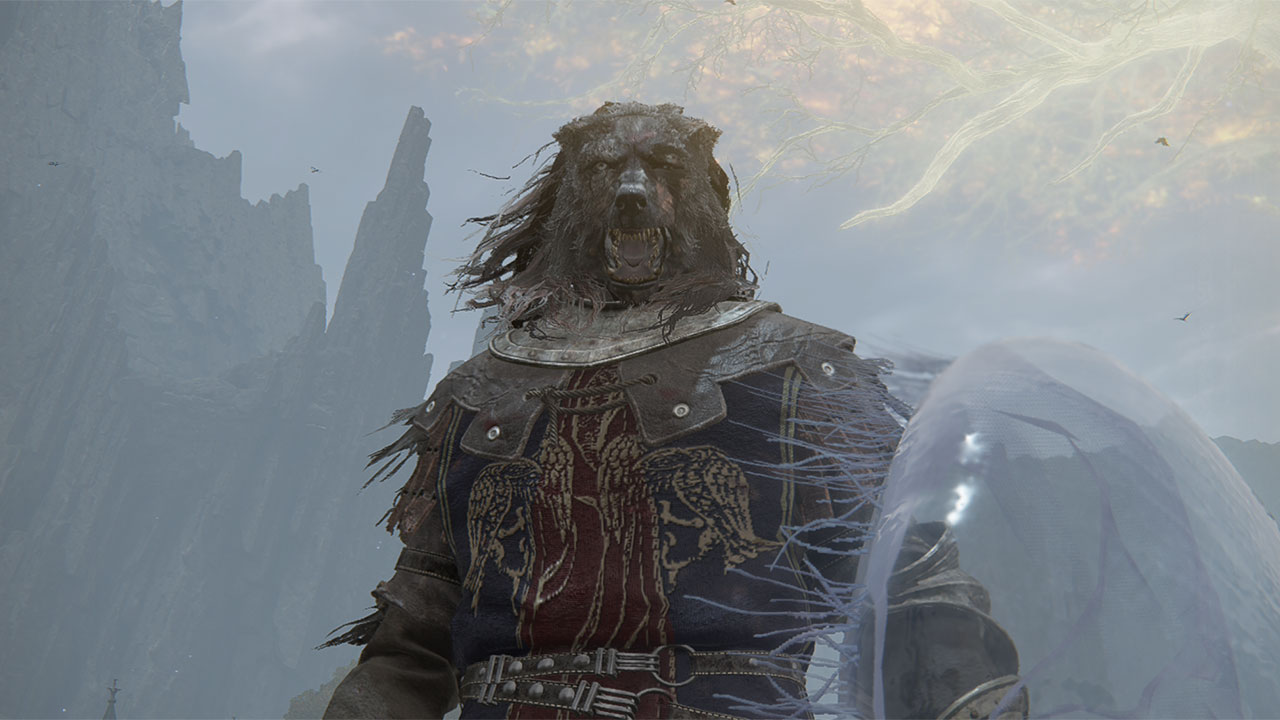 The Wolf Mask is a mask that you can get via exploration once you’ve reached a certain point in the game.  You’ll need to battle through a good bit of Elden Ring, beating the first couple main bosses of the game should be enough to get you up to this secluded area in the North West side of the map.  The Witch Ranni lives behind the Caria Manor so to get up there you’ll need to progress through this tough area as well.

In the Witch’s home you’ll meet a few different NPCs with new quests while you’re visiting the three towers in the location, called Rises.  The Southernmost Rise is where you’ll find the Wolf Mask, hanging out on the ledge of Seluvis’s Rise. 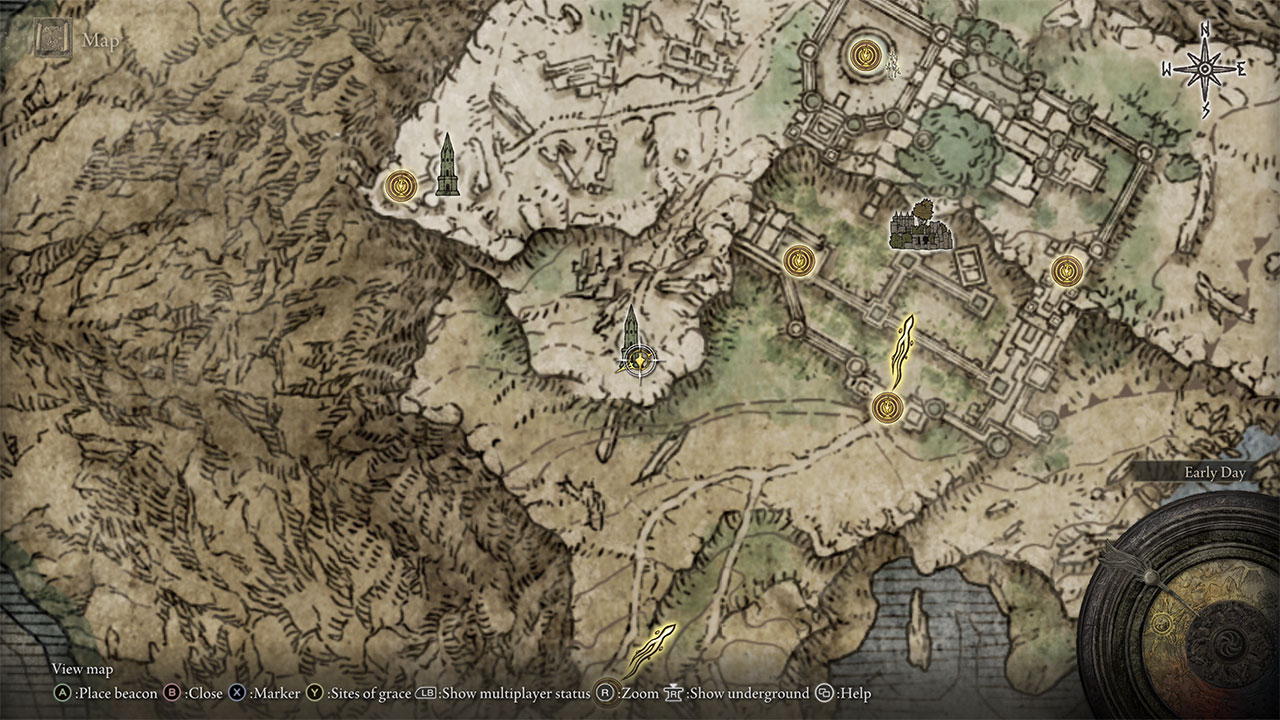 When heading upstairs after talking with Seluvis, make sure you take a look to your left and you’ll see a body to pillage and take the Black Wolf Mask.

The Black Wolf Mask was a significant upgrade when we picked up in almost all damage negation facets, though it was a little bit heavier as well.

The stats for the Black Wolf Mask:

Once we found this mask it was a favorite because of the great stats it had compared to others we’d found up to that point.  It is a bit heavy though, so make sure you’ve got the equip load to handle it and still be nimble.