Elden Ring: How to Get to the Forbidden Lands

Passing through the Forbidden Lands. The Forbidden Lands of Elden Ring serves as a connecting region between Leyndell, the Royal Capital, and the Mountaintops of Giants, the destination of most Tarnished as they make their way onto the next leg of their journey in the Lands Between. The importance of the Forbidden Lands lies not so much with the region itself, but more so it being the only avenue that exists for players wanting to make further strides into the story regions of Elden Ring. This guide will illustrate where players need to head after Leyndell to get to the Forbidden Lands so that they can continue progressing with the game.

How to Get to the Forbidden Lands in Elden Ring

The Forbidden Lands is a minuscule region succeeding the Capital Outskirts of Leyndell, with its sole intent to lead players to the Grand Lift of Rold which will take them to the Mountaintop of Giants. Players should start from the East Capital Rampart Site of Grace in Leyndell and make their way to the surface level of the city.

Heading eastward out the open castle gate, they’ll reach an open area with a path leading upward, take that path whilst fending off the nearby demi-humans and perfumer enemies, and they’ll soon find themselves in front of a room with an operable lift.

Pull the attached lever on the lift itself to take the lift upwards and they’ll be at a long sprawling bridge leading out of the capital, the Capital Outskirts. There will be a few soldiers guarding the entry, whilst a knight patrol the bridge itself. Deal with these foes accordingly and head across the extended pathway. 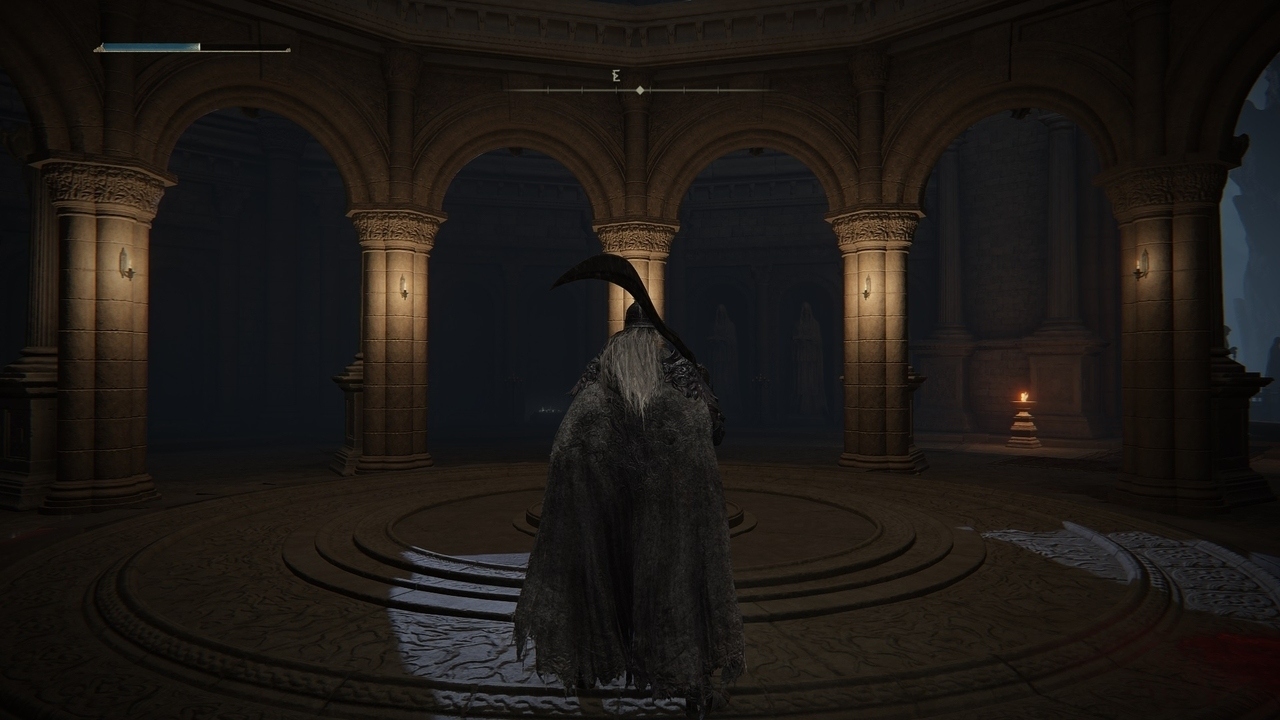 The conclusion of such traversal is a chamber with a lift leading downward, whilst discovering another long sprawling bridge leading to a tower. The Divine Tower of East Altus is a place of intrigue that can be accessed if the player has an interest in reactivating the Great Rune of Morgott, who they would have defeated during their stay at Leyndell.

But for now, take the lift downward, after a short wait, the player should find themselves in the region of the Forbidden Lands, with a site of Grace nearby. The region itself is not particularly big, as it is only a connecting region that leads players to the next expansive region, though there are still a few things of note.

One is the fact that there will be a boss at the end of the region prohibiting the player’s further advance, and the other is that there’s a Night’s Cavalry boss that can be found patrolling the paths of the Forbidden Lands, near the starting section of the path at night time. Take these things into account as you traverse this fog-encompassing area and you should find yourself before the Grand Lift of Rold rather shortly.

Attack of the Fanboy / GAME GUIDES / Elden Ring: How to Get to the Forbidden Lands 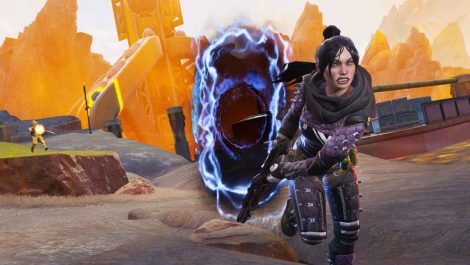