Elden Ring: How to Remove Red Eyes From Your Character 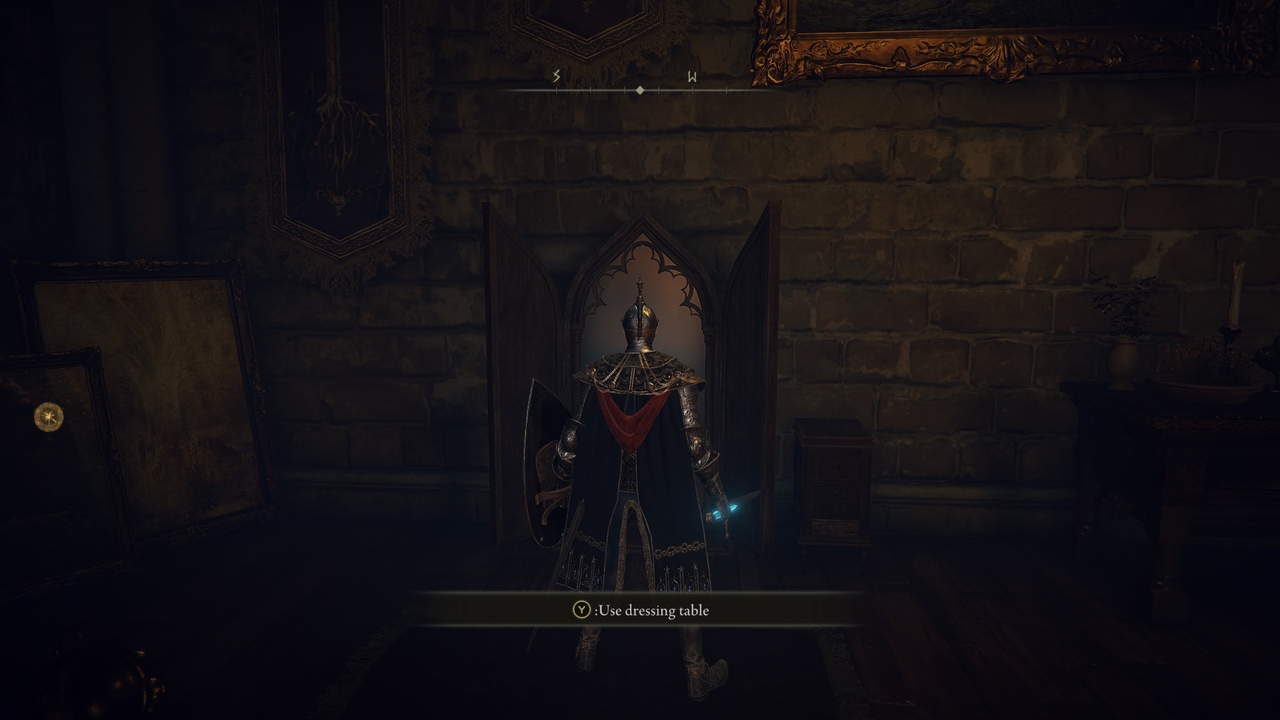 It is very much possible to remove the red eyes that are contracted during gameplay in Elden Ring. Though not a consequence that is immediately apparent to all players, the features of a player’s character could undergo quite considerable changes as a result of the decisions made by the player to participate in NPC sidequests. Though it is not possible to reverse the decisions made in-game regarding such sidequests, the facial ramifications can be addressed for the players who aren’t satisfied with the new look that their characters are now saddled with. This guide will illustrate how to accomplish such in Elden Ring.

How to Remove Red Eyes in Elden Ring

Changing the facial features of a character, including the ones inflicted due to pursuing questlines can be done at either the Dressing Table where Fia’s located at the Roundtable Hold, or Rennala, Queen of the Fullmoon at Raya Lucaria Grand Library after having cleared her boss fight. If the player wants to use Rennala to change their characters, they don’t have to worry about losing Larval Tears because they are not re-specing their characters, just altering cosmetics.

Upon accessing the Dressing Table or Rennala, players will be greeted with the character creation menu that they first saw at the beginning of the game. Select Detailed Appearance, followed by Alter Face & Hair, then Eyes. For players with Red Eyes that came about as a result of obtaining the Bloody Finger, a new option should be available at the very bottom, titled Eye Alteration, to remove the Red Eyes that are present on your character, simply turn it from On to Off. 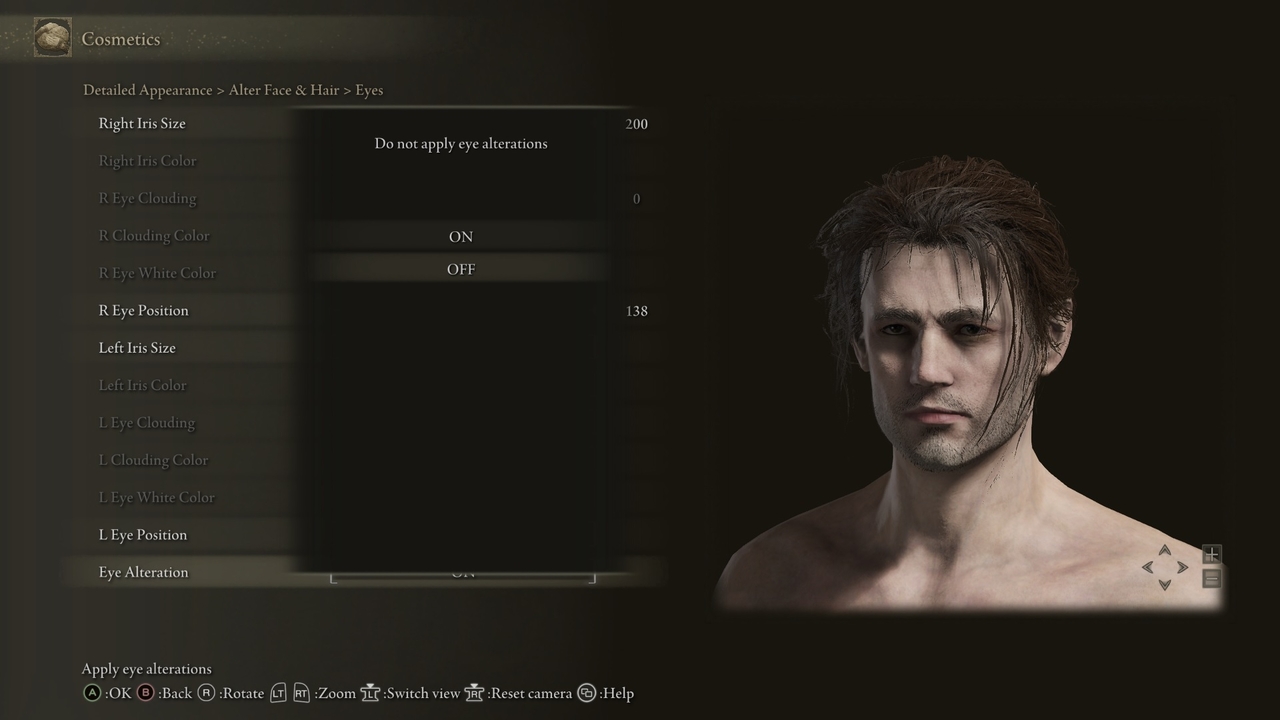 Upon doing so, save your changes at the starting screen via selecting Finish Cosmetics. If everything’s been done correctly, then the players should find their characters with their original eye color, as opposed to their altered states. Players can change to and from their red-eyed state as many times as they are inclined to do so, by following the procedures above.

There is another thing of note in regards to eyes, and that is the presence of dragon eyes. Dragon eyes are something that can be contracted by the player if they were to conduct a considerate amount of communion at the Dragon Church using Dragon Hearts, should they trade for incantations. The character’s eyes will develop a yellow hue alongside slitted pupils, bearing a draconic resemblance. This is an eye alteration that can similarly be removed using the dressing table or Rennala, so keep that in mind if you are not interested in the notion of having dragon eyes either.

Though there are not that many cosmetic alterations made to the player character as a result of the actions undertaken by the player whilst they traverse the Lands Between in Elden Ring, the ones that exist can all be changed back, so players should rest assured if they don’t like the new look that they’ve been given.

Attack of the Fanboy / GAME GUIDES / Elden Ring: How to Remove Red Eyes From Your Character