Elden Ring Multiplayer Guide: How to Play With Friends and Invade Players

Team up with friends or invade someone's game. Multiplayer is a huge part of From Software games, and Elden Ring allows players to summon allies and invade other people just like the previous games. Summoning works a little differently this time around, but the core concept is still similar to Dark Souls and Bloodborne. There isn’t a straightforward invite system or anything like that, but Elden Ring does a lot to streamline the co-op and PVP experiences. Here’s everything you need to know about Elden Ring multiplayer, including how to invite friends and invade other players.

Elden Ring multiplayer is handled via various items just like in previous From Software games. This time around, they’re called Fingers. Thankfully, all multiplayer items are placed in the multiplayer section of the pause menu in Elden Ring. You won’t have to dig through your normal inventory to find them. Anything and everything you need for multiplayer, from co-op to PVP, is in that menu.

Here are all 7 summoning items in Elden Ring and their purposes:

To play multiplayer in Elden Ring, simply use the correct item for the situation. Make sure you use the Furcalling Finger Remedy to enable summoning signs and effectively turn on multiplayer.

How to Play With Friends in Elden Ring

To play with friends in Elden Ring, make sure you know your friend’s Online ID. Head to the options menu, then navigate to Sytem>Network. From there, set “Display Player Names” to “Online ID.” That way, you’ll know exactly which player left a summoning sign.

Then, in the Multiplayer menu with the Fingers, make sure to set a Multiplayer Password so only your friends can join your session. Once you’ve set a password, leave a summoning sign using a Tarnished’s Furled Finger at a predetermined area for you and your friends. It’s best to place one near a Site of Grace or another location that’s easy to reach.

Once you’ve left the summoning sign with a password, have your friend visit the location and interact with your summoning sign. As long as they know the password, they should be able to join your game.

These vast lands hold a lifetime of secrets. Take care not to lose thyself, Tarnished.

How to Invade Other Players in Elden Ring

If you want to invade other players, then the process is mostly the same. The only major difference is the Finger that you need to use. Use a Duelist’s Bloody Finger to leave a red summoning sign for consensual duels, or use a Bloody Finger to invade an available player without any warning.

Invasions work the same as they did in previous From Software games, so there’s not a lot of difference here. You can’t invade offline players, and you can only invade players in certain areas of the game. Elden Ring is an open-world game, however, so the available invasion areas are much, much wider. Good luck, and get good. 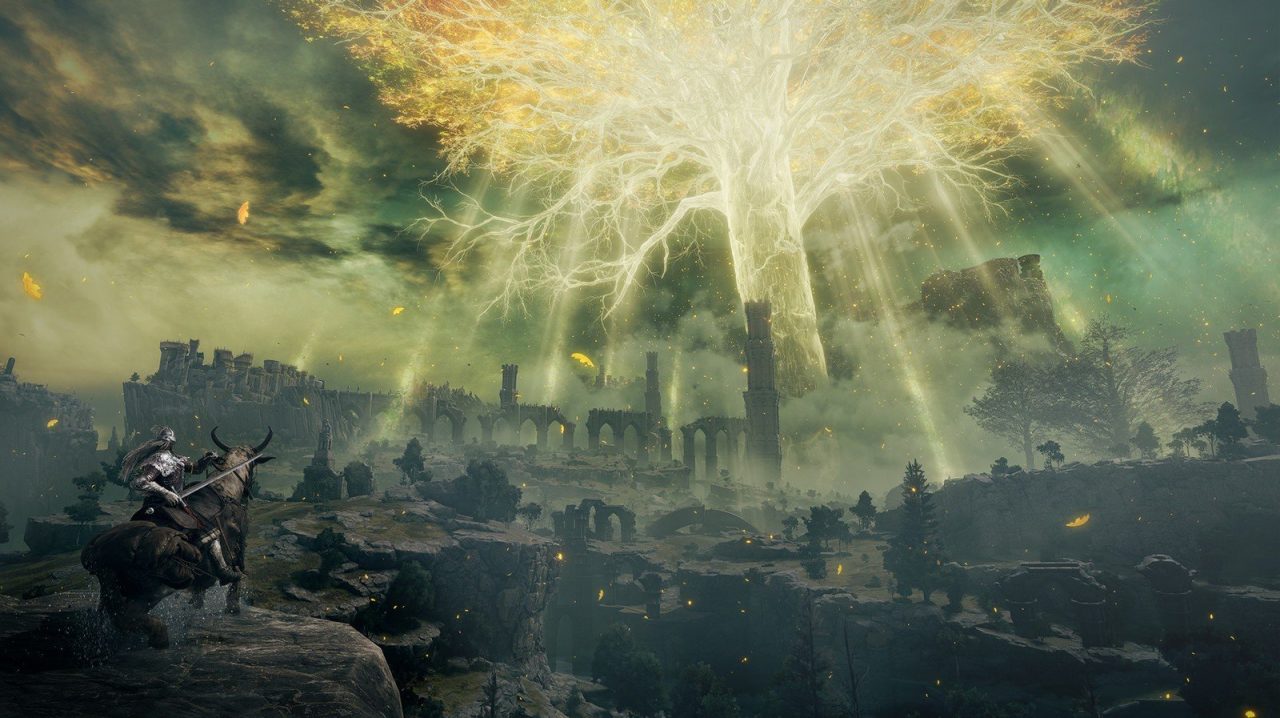 Elden Ring Horse: How to Get a Mount in Elden Ring Elden Ring is From Software’s first fully open-world game, and players can get their very own horse to help them...
Attack of the Fanboy 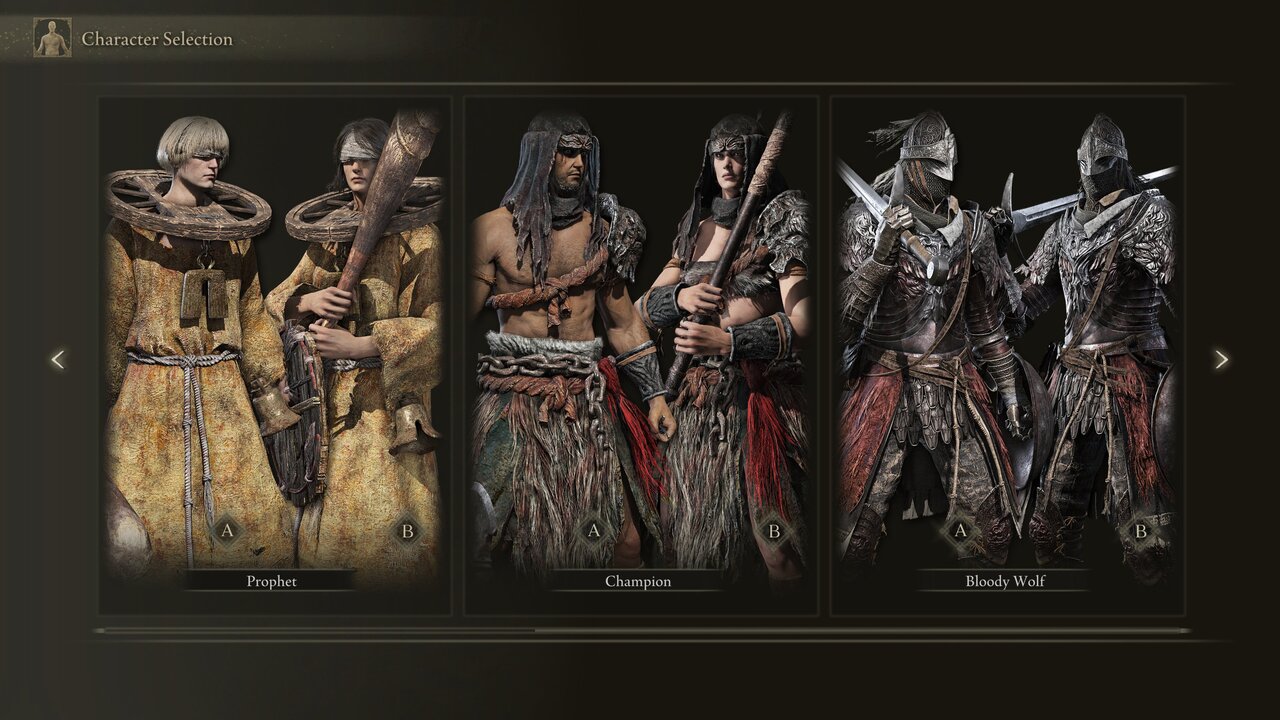 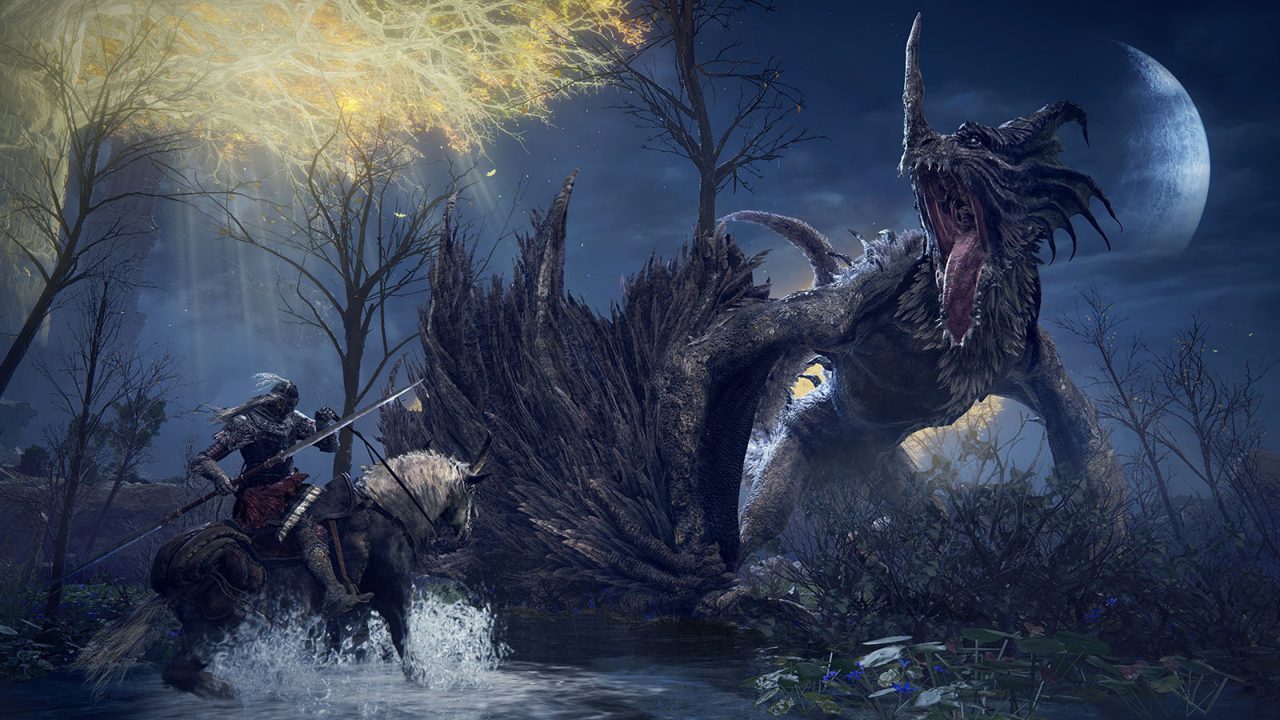