Here is how to get oil pots fast in Elden Ring Players in Elden Ring who need Oil Pots in a hurry will want to look over this guide to find out how to craft them as early on in the game as possible. With many uses for Oil Pots, it is important to know where to get the recipe to make Oil Pots and the items necessary to craft them. Not sure where to find the Oil Pot crafting recipe? We have got you covered.

How to Get Oil Pots in Elden Ring

To get Oil Pots, you will first need to go to the Siofra Well and head towards the wooden scaffolding in the middle of the underground lake area. 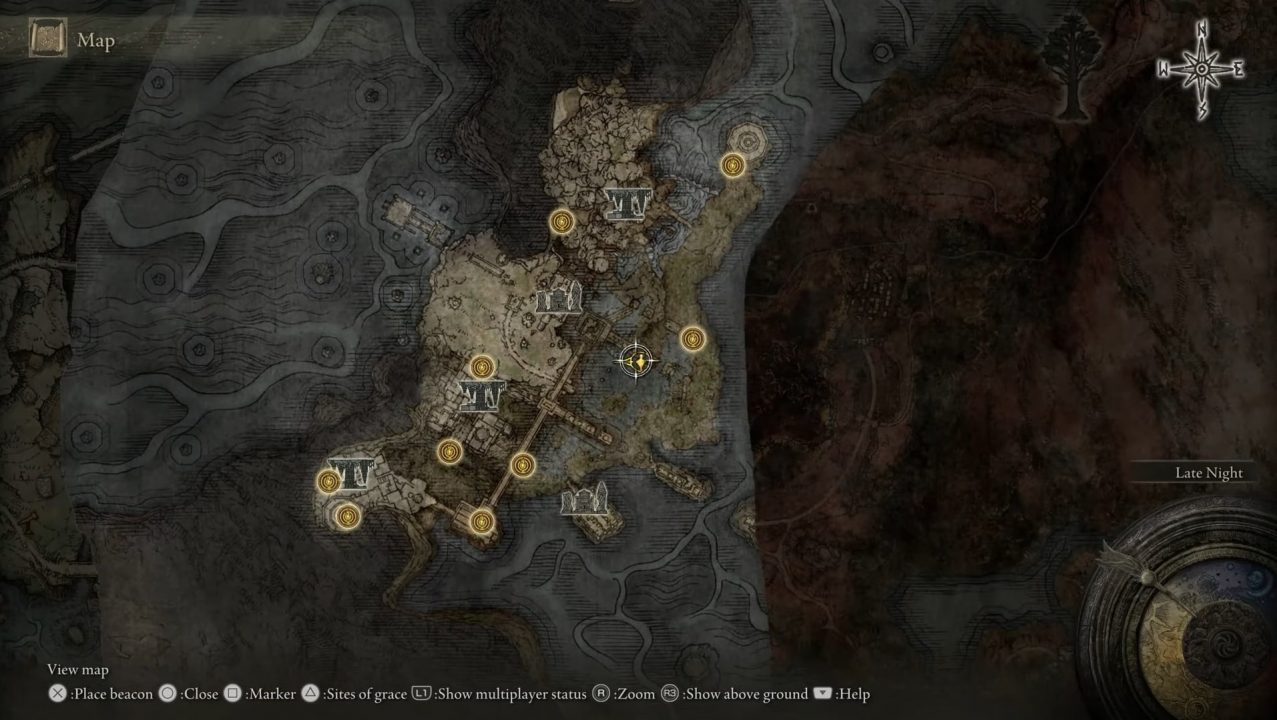 Keep following the scaffolding and go right down the bridge until you make it into the bricked entryway. Next, head through the cave and go past the fireplace until you hear music and you find a bricked pillar room.

Drop down into the room from the cave and you will find a single merchant who is selling the crafting book necessary for Oil Pots. The cookbook is called the Nomadic Warrior’s Cookbook [17] and it costs 1,000 Runes to purchase.

To create Oil Pots, you will need one melted mushroom and an oil cracked pot. The Oil Pot soaks an enemy in oil, which makes fire do much more damage.