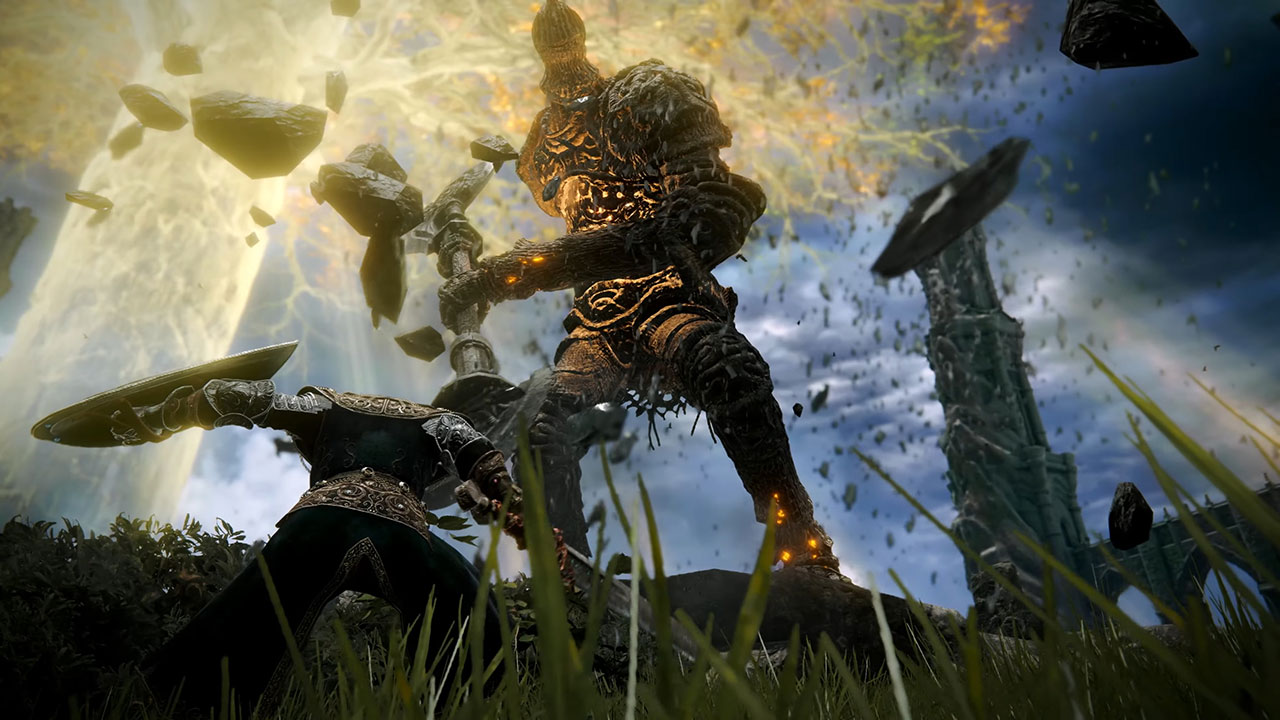 Update 1.02 has arrived for Elden Ring, and here’s the full list of changes and fixes added with this patch. This is the day one patch for Elden Ring, fixing a wide array of bugs and performance problems before everyone jumps into The Lands Between to take on bosses and explore dungeons. While it’s not a huge update, the day one patch does address some of the issues that popped up in Elden Ring reviews, including frame rate drops and NPC quest fixes. If you have a digital version of Elden Ring, this update will be applied automatically once you download the game. Physical copy owners will have to download the patch after inserting the disc. Here’s everything new in Elden Ring update 1.02.

As stated above, this patch irons out some general issues to make the Elden Ring experience a bit more stable on day one. The biggest improvements are the frame rate drop fixes, as the game tends to struggle to maintain a solid 60 FPS in some areas. The game should run a bit smoother now after installing this patch.

Elden Ring is also slated to get ray tracing support on PC and next-gen consoles sometime in the future, but Bandai Namco has been tight-lipped about details. A notice included with these patch notes states that more information regarding the ray tracing update will be revealed in future announcements, so the feature likely won’t be ready for the launch window.