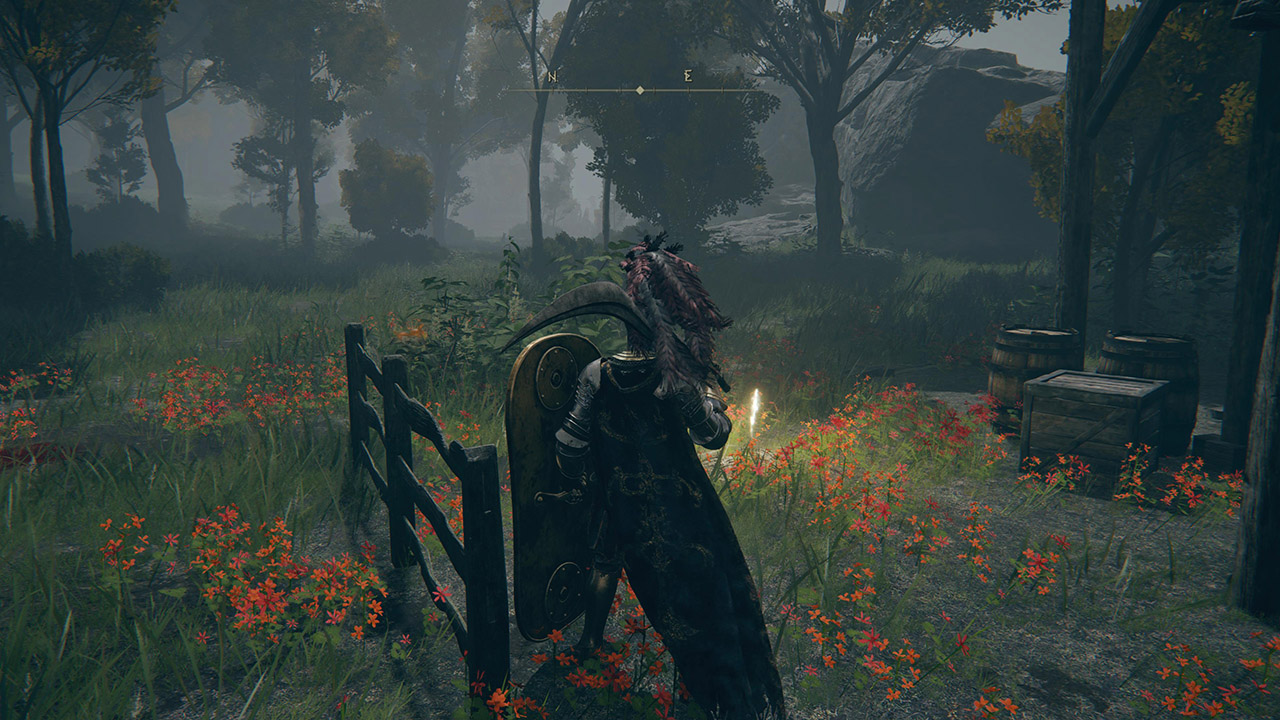 Elden Ring gives its players the chance to craft a wide array of different items, from consumables sure to help them endure the attacks of some of the game’s strongest foes, to greases, which they can then use to imbue their weapons with new proprieties, exponentially increasing their overall damage. With that said, if you plan on imbuing your weapon in Elden Ring you will need Root Resin, but how can you get the ingredient? To help you with that and more, here’s where to farm Root Resin in Elden Ring.

As with all other ingredients featured in the game, players can find Root Resin all around the Lands Between. With that said, if you want to farm Root Resin in Elden Ring, we advise you to head to Warmaster’s Shack, located in the Stormhill area. To reach the shack, just head west of Sainstbridge. Once you reach the shack, you just need to head to the Site of Grace and then head to the tree placed right in front of the site, where you will be able to get at least 3 units of Root Resin before resting again. We advise you to head to the location during the daytime, as entering the shack at night will prompt a Bell Bearing Hunter to spawn, triggering a field boss fight. To get large amounts of the ingredient fast, just pick the items, go back to the site, rest, and repeat. It’s important to point out that you can carry up to 999 units of Root Resin within you while on the field. 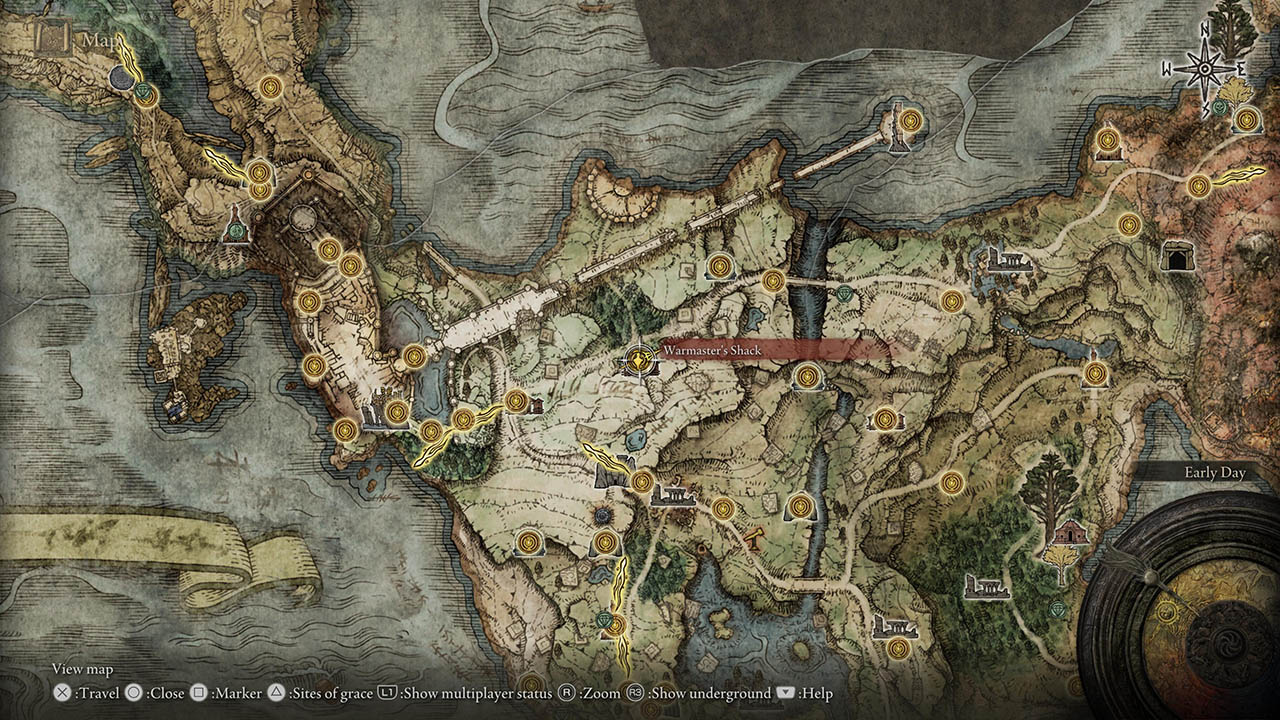 Attack of the Fanboy / GAME GUIDES / Elden Ring: Where to Find Root Resin