Elden Ring: Where to Find the Rotten Crystal Sword

Wield the rotting power of the Crystallians. 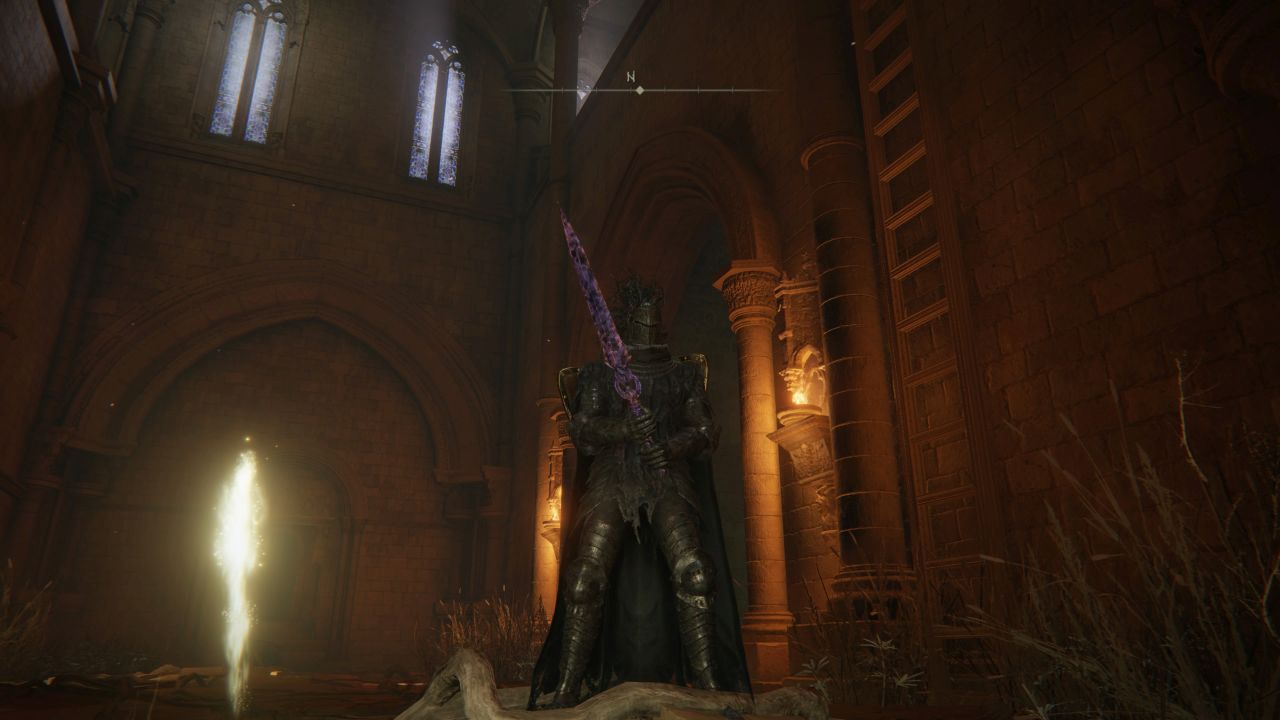 There are a handful of weapons in Elden Ring that have passive effects that range from Blood Loss buildup and other damage types. You typically need an Ash of War to add some kind of effect if they aren’t special weapons. Straight sword users may want to get their hands on this specific weapon to diversify damage types in their arsenal. Here, we’ll go over where you can find the Rotten Crystal Sword in Elden Ring.

Where to Find the Rotten Crystal Sword in Elden Ring

The Rotten Crystal Sword can be obtained at Elphael, Brace of the Haligtree. Specifically, you want to get to the Elphael Inner Wall Site of Grace. This is the closest location.

As you get closer to the main boss of the area, you’re going to come across a hallway where, to the left, there will be three Crystallians. They’re guarding the location where you can get the sword, so it’ll be a bit of a tough fight. You can essentially run in their group, grab the sword, and go back to the Site of Grace. Resting at the site will remove aggro and avoid a rather annoying fight. 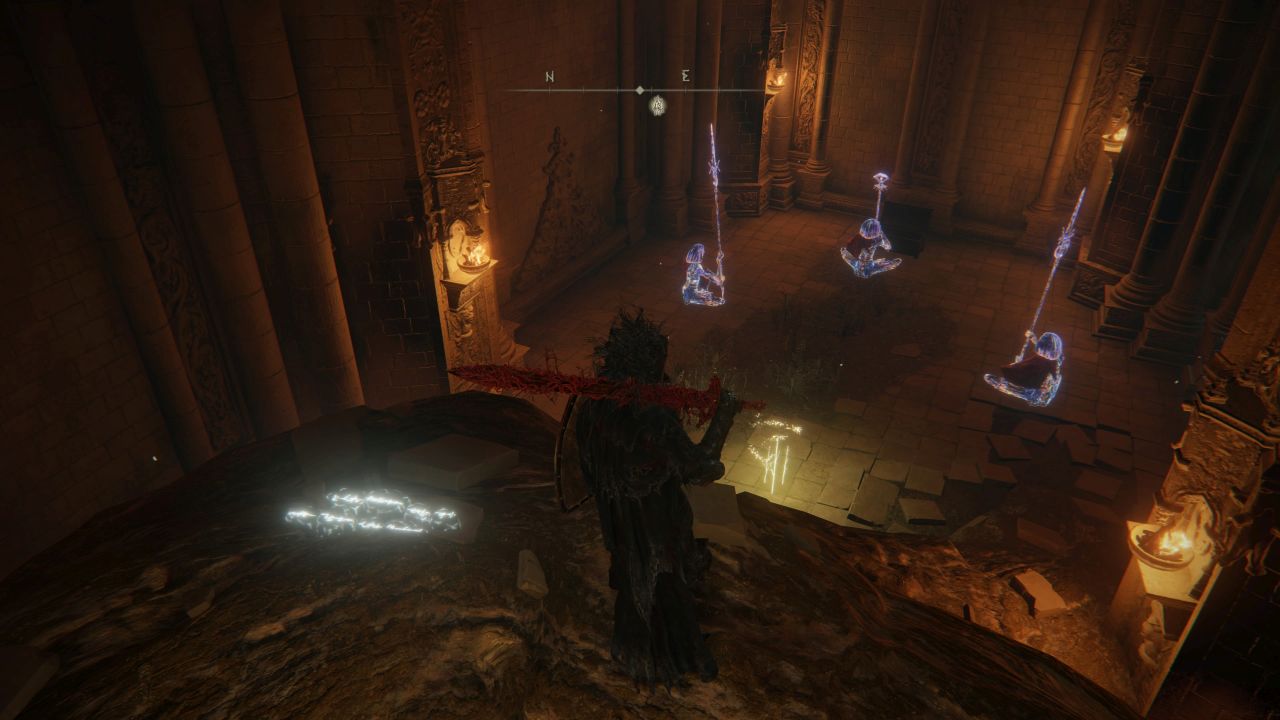 This sword is also extremely powerful because of its Scarlet Rot passive. Scarlet Rot is like a better version of Poison because the damage ticks happen a lot quicker. It allows you to play a lot more defensively once you inflict the status effect.

Attack of the Fanboy / GAME GUIDES / Elden Ring: Where to Find the Rotten Crystal Sword