Fend off the rot with these remedies. If you’ve ventured past the opening areas of Elden Ring, you’ll likely be introduced to deadly status ailments, particularly Scarlet Rot encountered in Caelid.  This ailment functions similarly to poison but builds up incredibly quickly, and then drains your health over time.  To survive the perils of Caelid you’ll need to have effective protection, not just in gear, but cures handy to remove this illness.  Read on for our guide on How to Remove Scarlet Rot in Elden Ring! 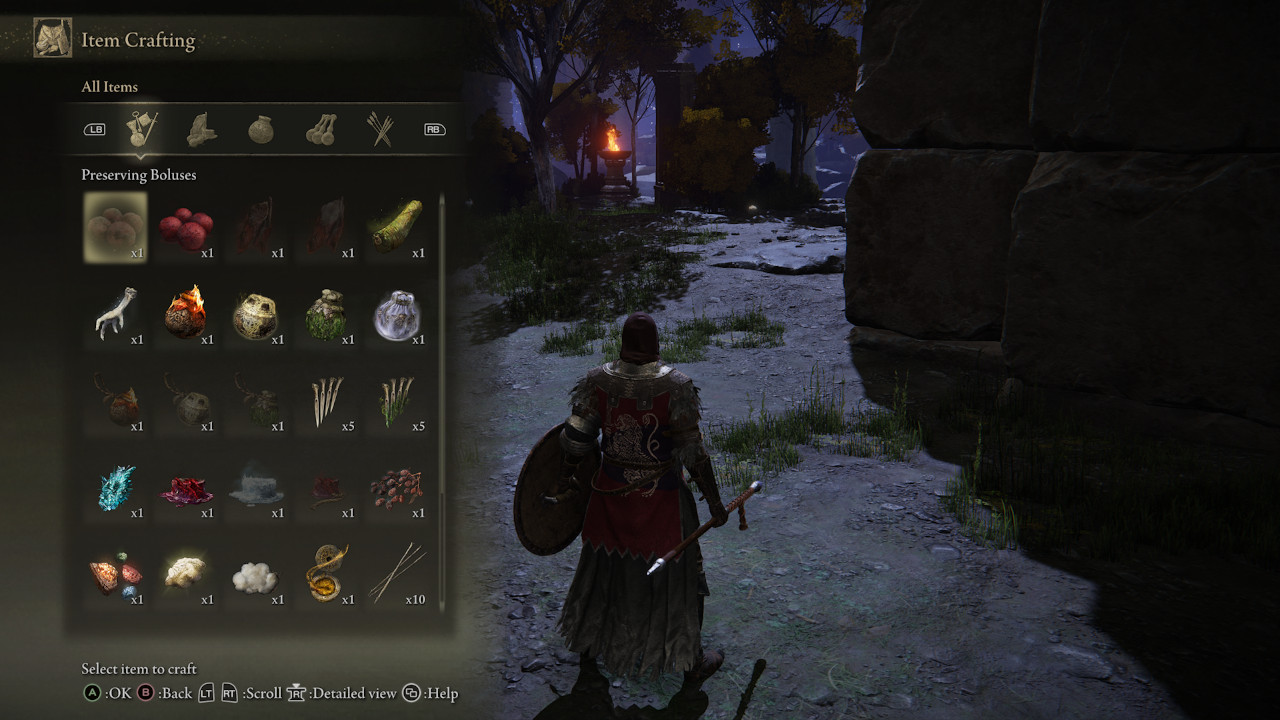 Scarlet Rot can be cured either by using Preserving Boluses, or the ‘Flame, Cleanse Me’ Incantation, and you’ll get 5 of the Boluses at the Shack of the Rotting right where you enter Caelid from Limgrave.  Additionally, you can craft more Preserving Boluses by getting the Armorer’s Cookbook (6) found just nearby the cliffs next to the Siofra River Bank site of grace.  You can find the ‘Flame, Cleanse Me’ Incantation just at the Fire Monk Camp just north of the Gate Town Bridge and Artist’s Shack points of grace in Liurnia. 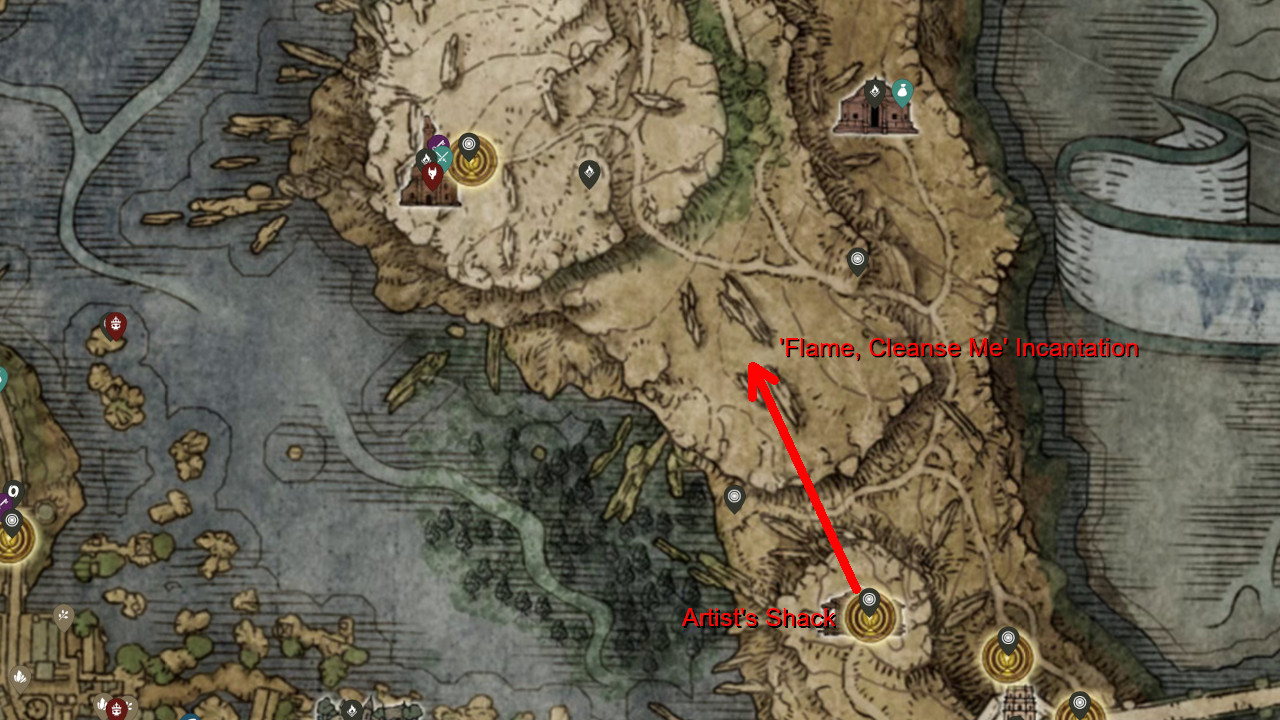 The recipe for Preserving Boluses requires the following ingredients:

Using these items and Incantations will prove vital to surviving Caelid, especially since the very first enemies you encounter can inflict Scarlet Rot on you.  It’s wise to stock up and prepare either of these since they will remove buildup and cure the rot entirely.  We can’t promise you’ll be protected from all the other terrors in the region though, so gear up if you want to survive giant scavenger beasts with raptor-like proportions and giant heads.

This concludes our guide on How to Remove Scarlet Rot in Elden Ring!  Elden Ring was released on February 25, 2022, for PC, PlayStation 4 and 5, Xbox One, and Series X|S.  Be sure to check out our other guides and our review on the game!

Attack of the Fanboy / GAME GUIDES / Elden Ring: How to Remove Scarlet Rot