Enlisted is receiving some small tweaks in this update, so do not expect any major changes. 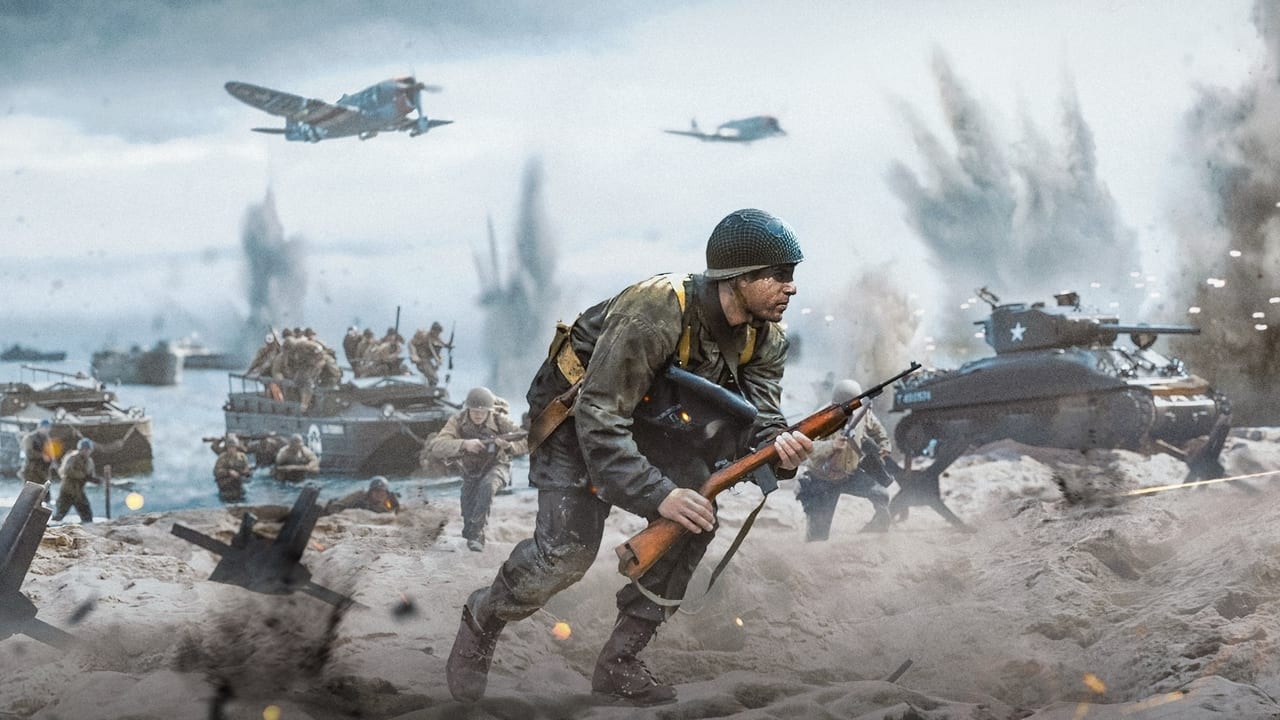 Update 1.20 has arrived for Enlisted, and here’s a list with all the changes and fixes added with this patch. Update 1.20 did not bring any significant changes into the game, but it managed to make some minor adjustments to some aspects of the game. Balancing the gameplay without tweaking too many features or mechanics. Here’s everything new with Enlisted update 1.20.

This update is going to improve the flow and gameplay of every match. Now players are going to have a cleaner and smoother experience with this UI and small changes. Besides the small changes, some vehicle locations were changed in the Ver-sur-Mer and Monastery mission. The developers also lowered the capture point in the Seelow Heights mission, so now players will not capture the point while being on the bridge above it.

Enlisted is available now on PC, PS4, PS5, Xbox One, and Xbox Series S/X. For more information regarding this update go to the official Enlisted website. 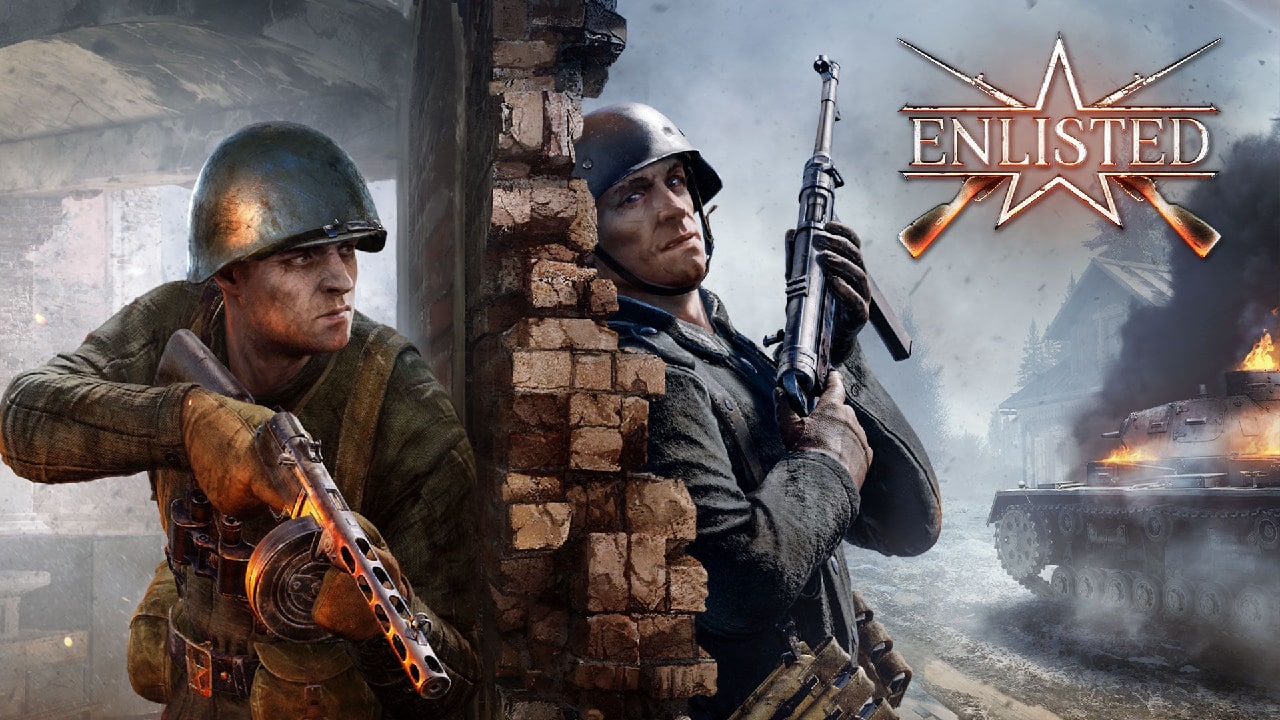 Enlisted Update 1.19 Patch Notes Update 1.19 has arrived for Enlisted, and here’s a list with all the changes and fixes added with this patch...
Attack of the Fanboy

Enlisted Update 1.03 After this patch, crashes on the PS4 should be lessened.
Attack of the Fanboy