Epic Games is Looking at Disconnection Issues For Some Fortnite Players

Issue is being investigated 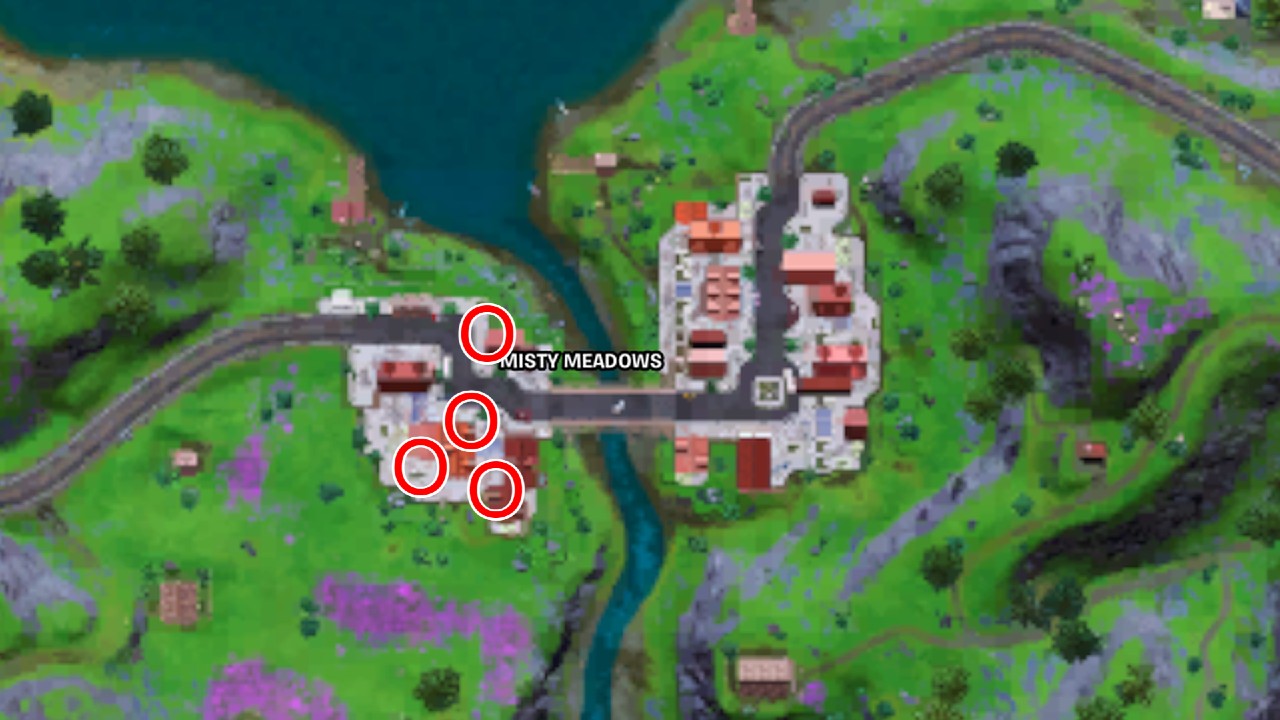 Even though a new update has been released for Fortnite, it hasn’t been all smooth sailing for some players that are playing the game.

Whether or not it’s the fault of the new update or not, it sadly looks like some Fortnite players are having disconnection issues. People are getting booted out randomly based on their location on the current map.

It sounds like this issue is only affecting PC, Switch and Android players at the moment. This issue does not seem to be affecting PlayStation and Xbox fans of the game.

Due to this problem, Epic Games is currently investigating the isolated issue. You can read more about the announcement from the Fortnite Status Twitter page.

“We’re investigating an issue with specific locations on the Island that are causing PC, Switch, and Android players to get disconnected from matches. We’ll update you when we have more information.”

This seems to be the only important issue that is being worked on. You can always contact Epic Games on social media if you are still having problems with the game.

Fortnite is out now and free to play on all major gaming platforms and consoles. We will update this post if the issue finally gets resolved.